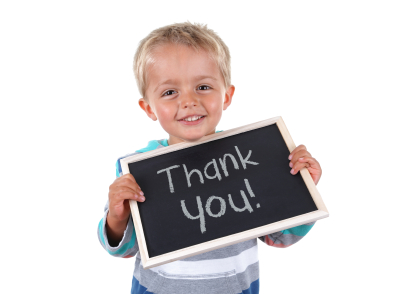 First, I recommended that she check out Laurie Berkner’s song, Mahalo — which I have used frequently over the years. Then I got to work writing and recording, and now I can share with her my brand-new song, Thank You.

Laurie Berkner’s “Mahalo” actually inspired the bridge section of my song…and since my husband and I are heading to Maui in December, I thought it would be appropriate to include the Hawaiian way of saying thank you :) 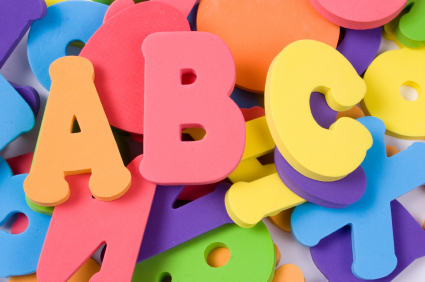 Sometimes I really have to wrack my brain for new song topics…and other times, I find myself humming a kicked-up version of “The Alphabet Song” for which the lyrics come spilling out.

That is exactly what happened last week as I was working on a completely unrelated project, so I immediately switched gears and took advantage of this inspired moment. What emerged is an alphabet song that supplements the original with info-packed verses (plus a drum beat and kalimba to boot).

I wanted to maintain the essence of the alphabet song that everyone already knows, which is why the chorus begins with the same melody and I include the original in its entirety at the end.

Since this is an educational concept that every child needs to learn at some point, I’m all for exposing them to lots of different teaching tools (another is one of my favorite singable stories, Chicka Chicka Boom Boom).

Another reason I wrote this song? Well, this one is purely selfish; I’m just a little tired of singing the same old song I learned as a toddler. I include that old standby in my weekly early childhood music class, so perhaps soon I’ll switch to the new one for a breath of fresh air. I’m sure the parents won’t mind, either!