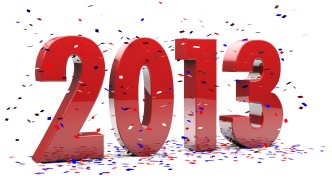 The year has been 2013 for almost a week now, but luckily there are 51 weeks left to use my new song! I’ve had it written and waiting to be recorded for several days, and my voice finally returned today so that I could finish it up. Hooray for health in the new year :)

It’s kinda fun to think that this is the 6th (!) “year” song I’ve written in my career as a music therapist and songwriter. It’s a fun way to kick off every January, and these songs have become standards in my repertoire of calendar songs.

Although I won’t be writing and posting a new song EVERY week this year as I did in 2012, writing and recording this one has gotten me excited again about the whole process. I’m not sure if it’s possible to suffer from songwriting burnout; exhaustion, maybe…but burnout, I don’t think so.

I hope 2013 is going smoothly for you so far! Here’s to many more new songs and resources from Listen & Learn over the next 12 months.