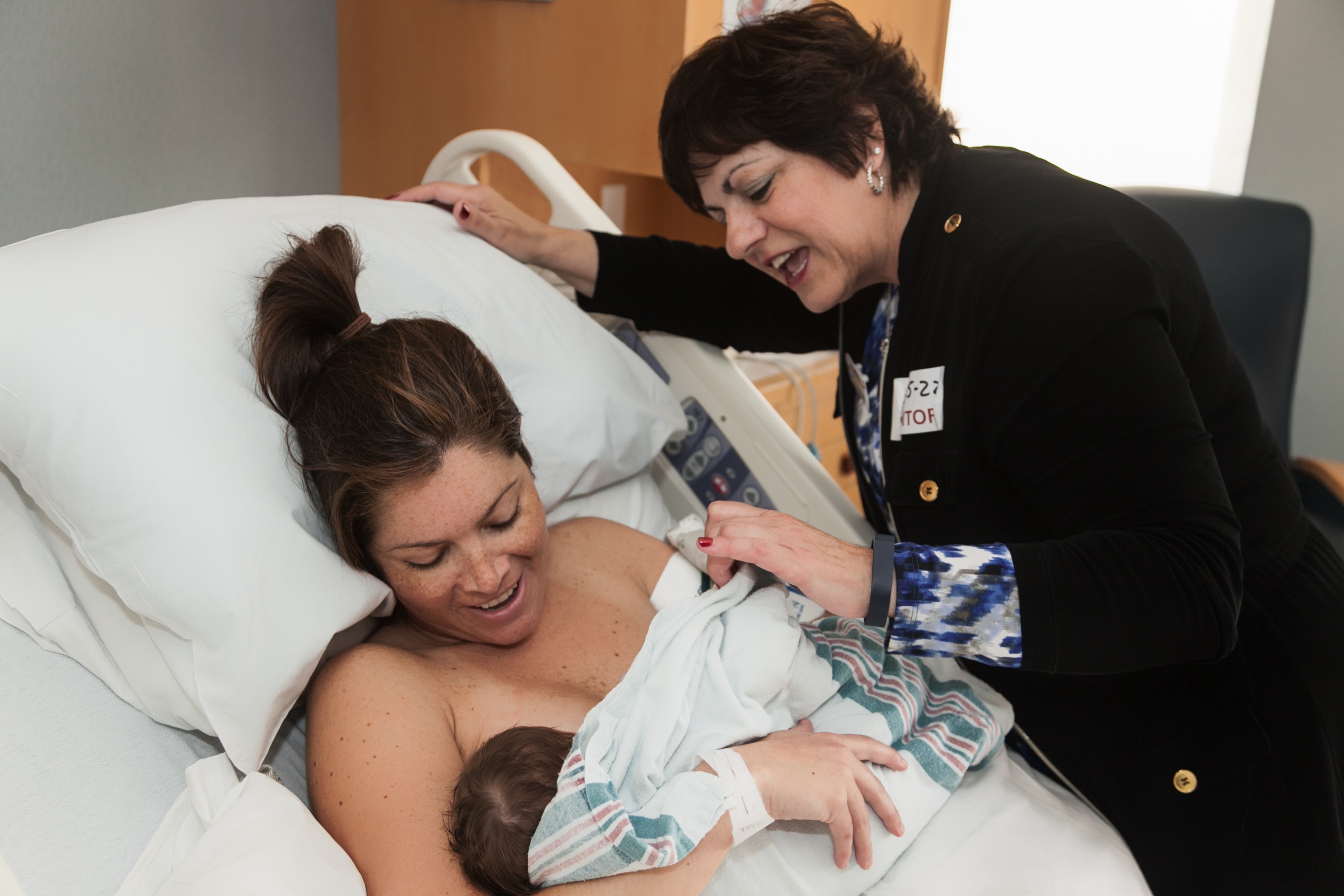 In 2013, I was just a couple months in to motherhood and still working to get the hang of nursing Parker. He was a huge supporter of breastfeeding from the start, as you can see ;) 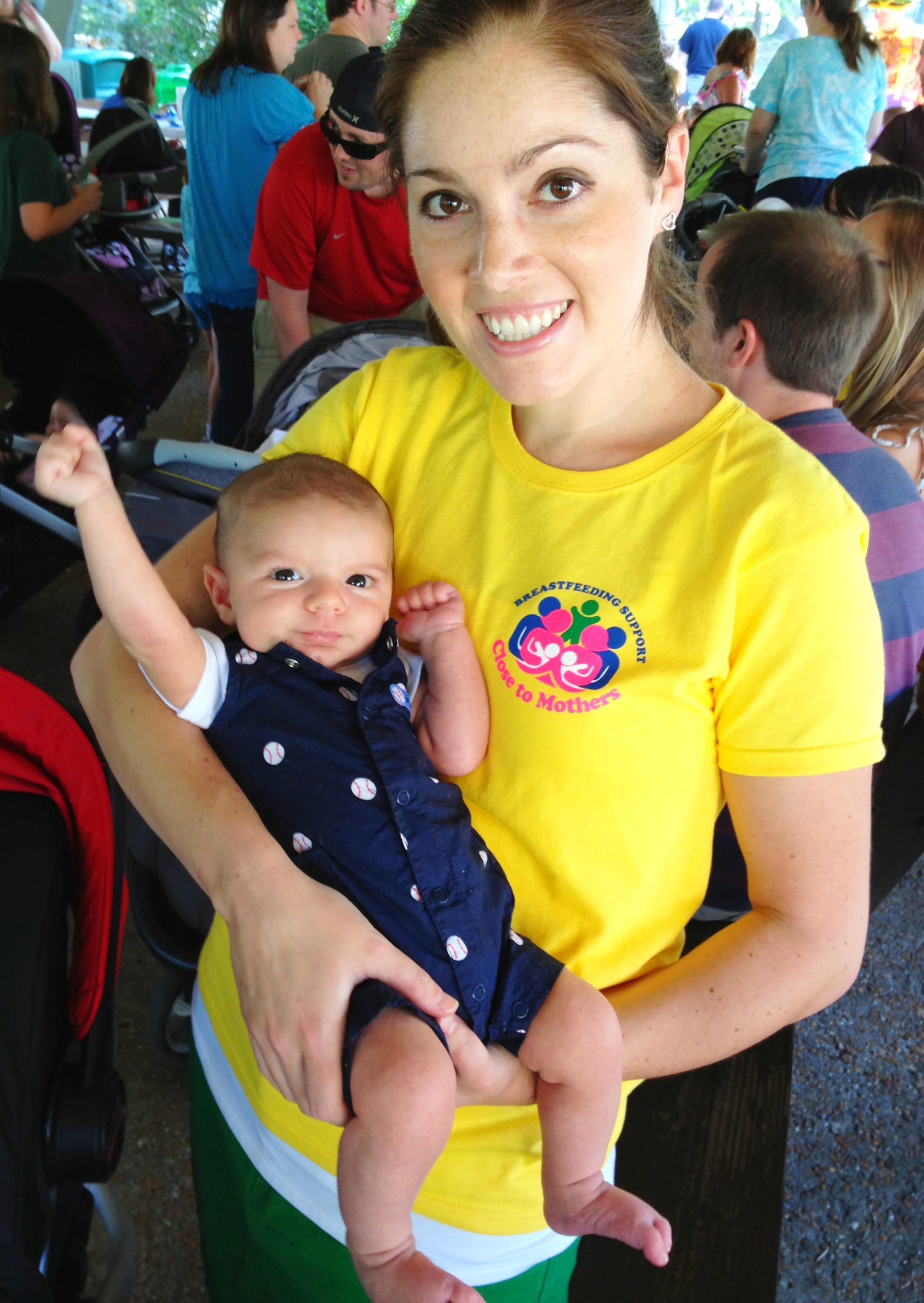 In 2014, he was down to nursing just in the morning and at bedtime, but neither of us were quite ready to give it up altogether. (He self-weaned a little over a month later, literally on the day I found out I was pregnant.) 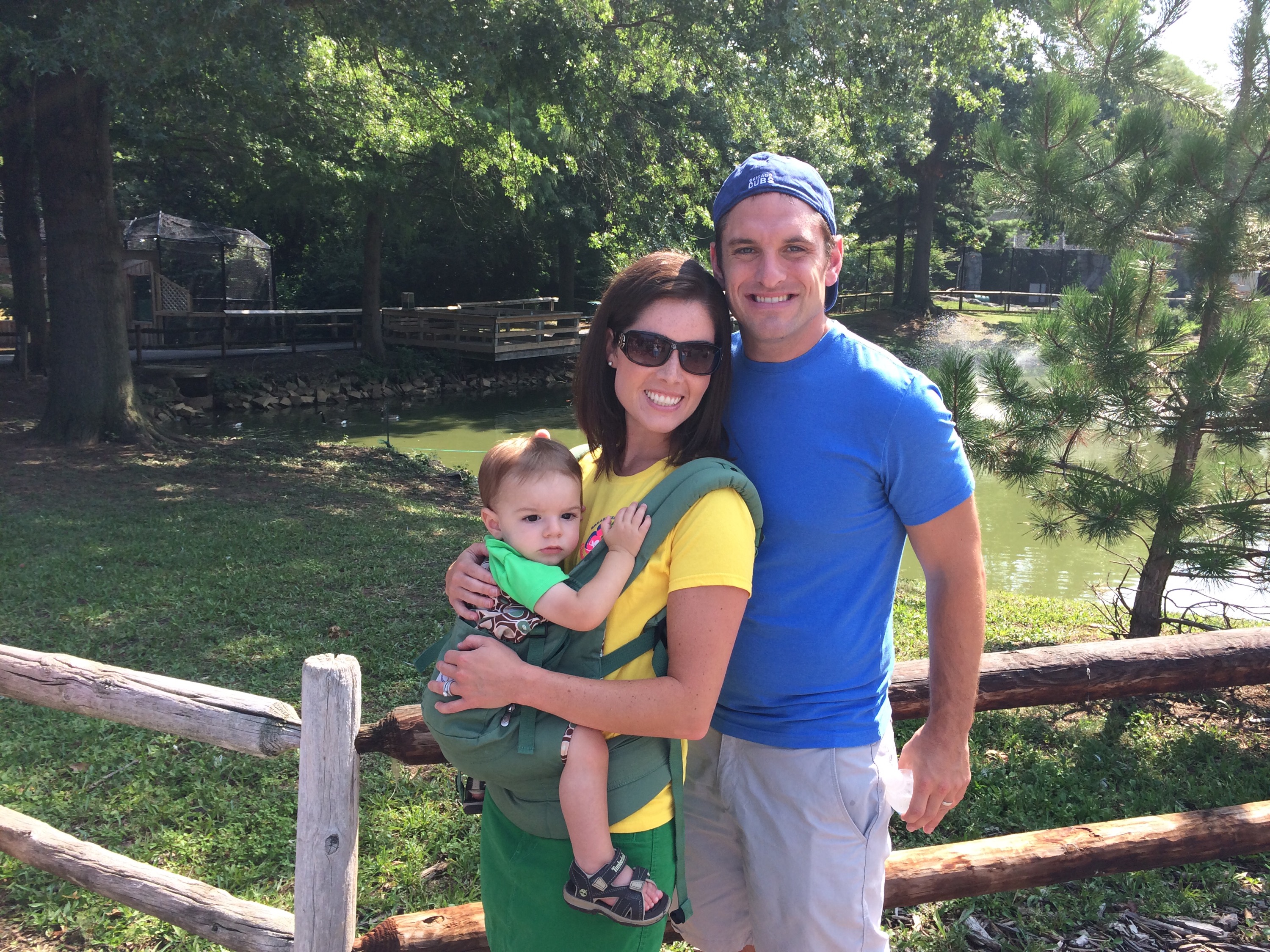 And this year, I’m right back at the beginning with Mia, who is just 10 weeks old. Nursing her has been so much easier than it was with Parker, which I attribute to knowing what I’m doing this time around and feeling much more confident. 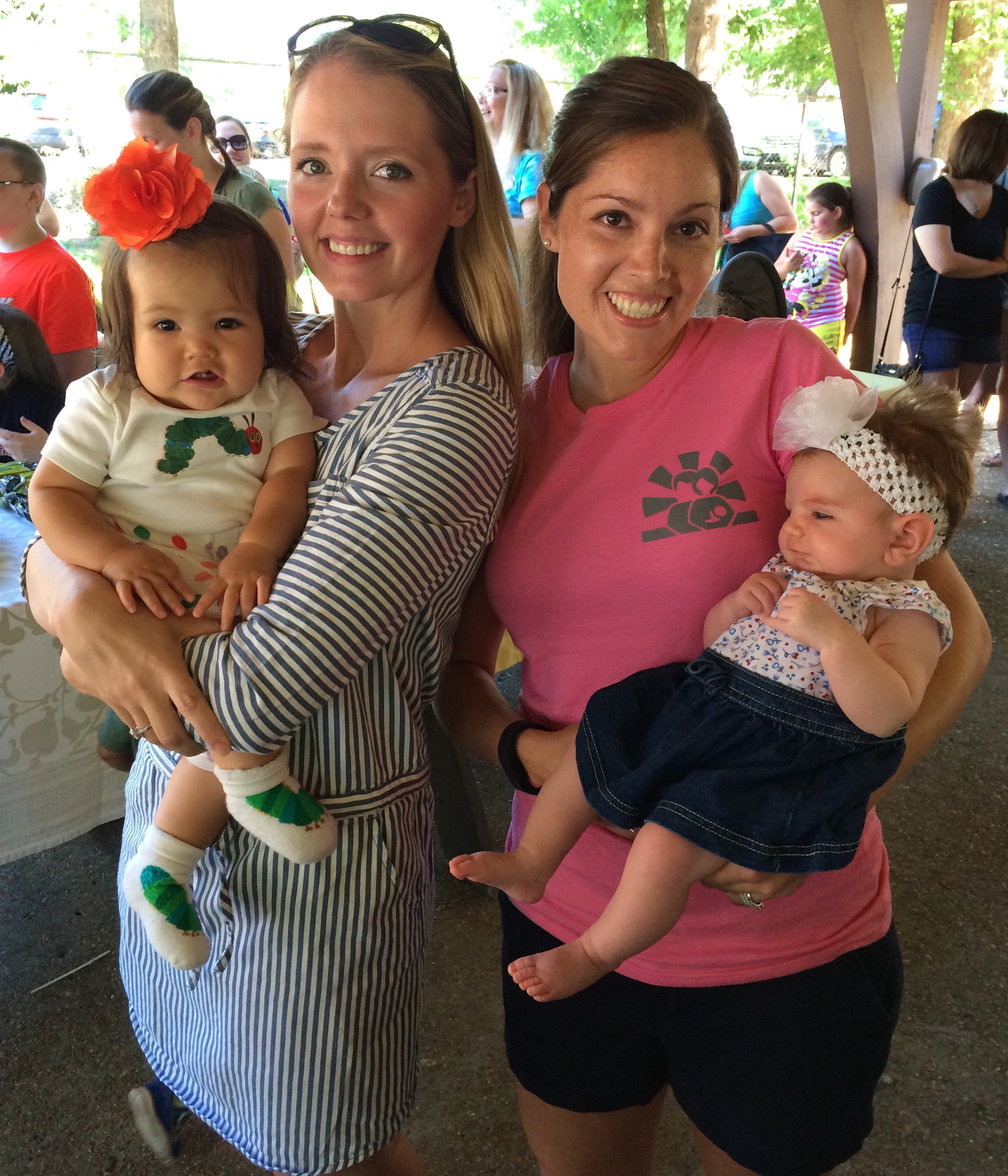 We always have a great time getting together with friends I’ve met through the mom & baby group at St. John’s Hospital, and this year was especially fun now that Parker is old enough to really enjoy the zoo.

I’m hoping that I can celebrate this week next year by continuing to breastfeed at least until then, if not longer. As exhausting and consuming as it can be at times, there is nothing better than having this girl snuggled up to me.