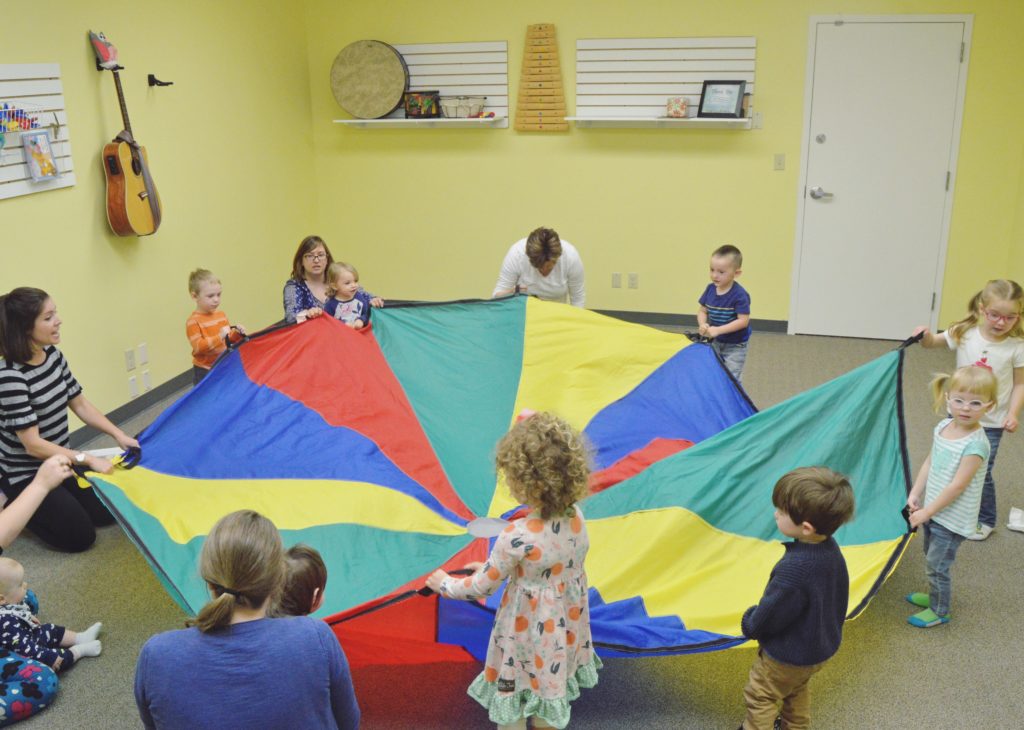 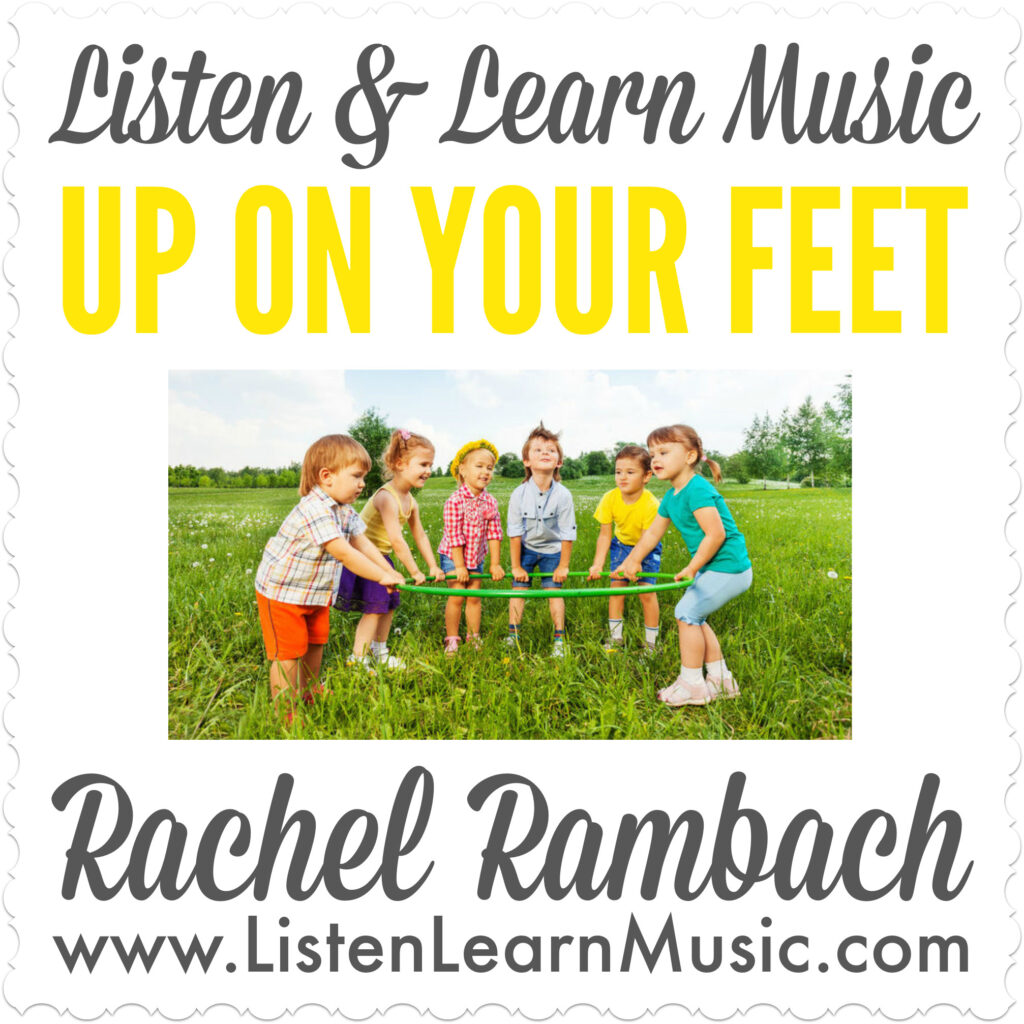 This was the perfect song to wind down with towards the end of class. Instead of instructing everyone to stand up, I simply started singing the opening line a capella. All of the movement instructions are built in to the lyrics of the song, so no extra words are needed. And the chorus (which is already familiar to the adults since the song is adapted from “Day-O”) repeats after every verse, so children catch on very quickly and sing along while moving with me. 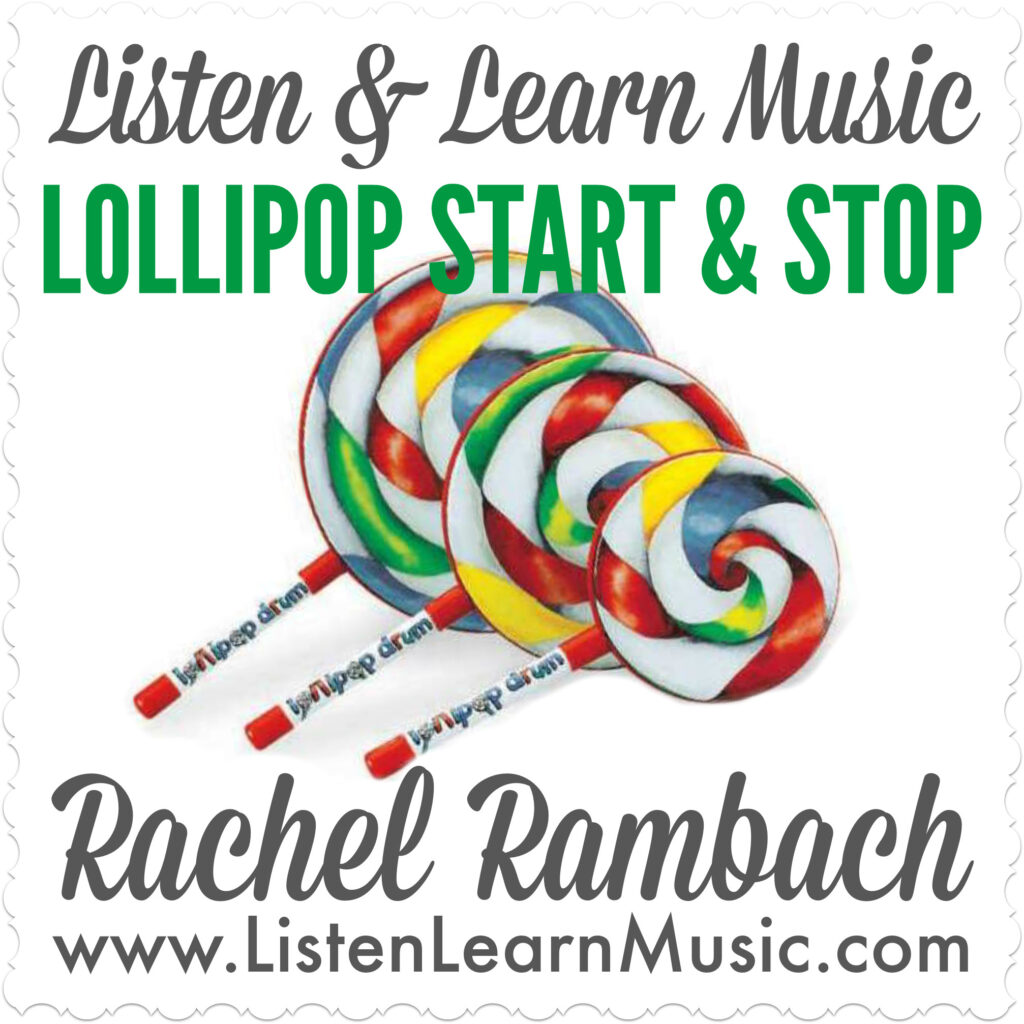 After just one or two classes, even my littlest kiddos started to grasp the concept of starting and stopping as directed in the lyrics of this song. Not only do they have to listen for the words “freeze” and “go”, but they also have to watch for hands raised and thumbs up. I’m all about getting as many senses involved as possible! Lollipop drums are always SUCH a hit (pun intended) because they are colorful and fun to play, and I like them because they aren’t too loud compared to bigger drums. 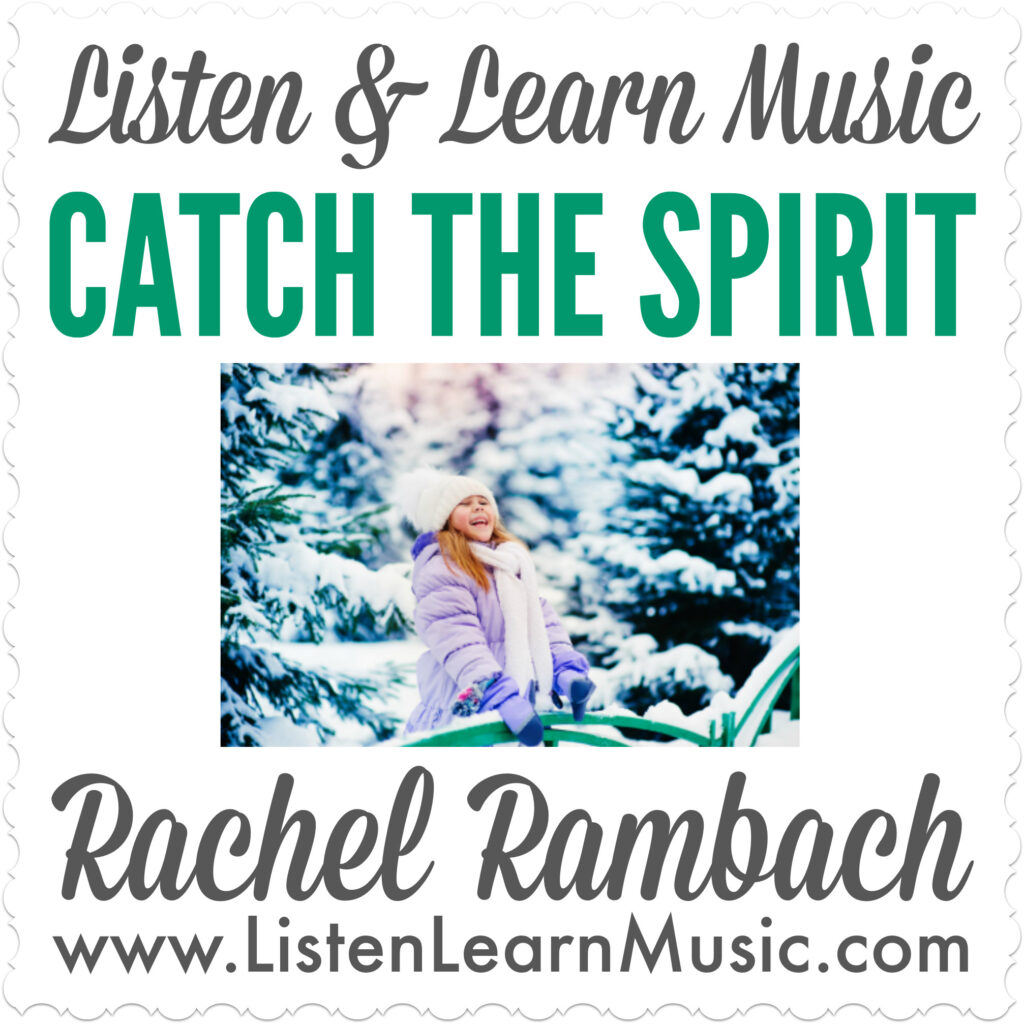 I have a feeling one of the reasons this song was such a hit was that it involved the parachute. That is by far my little students’ favorite movement prop, and it really takes a song to the next level. But I’ve used “Catch the Spirit” on its own many times, and the catchy melody and lyrics always capture everyone’s attention. It doesn’t hurt that I use it around the holidays, when everyone is just a little more jolly than usual anyway ;) 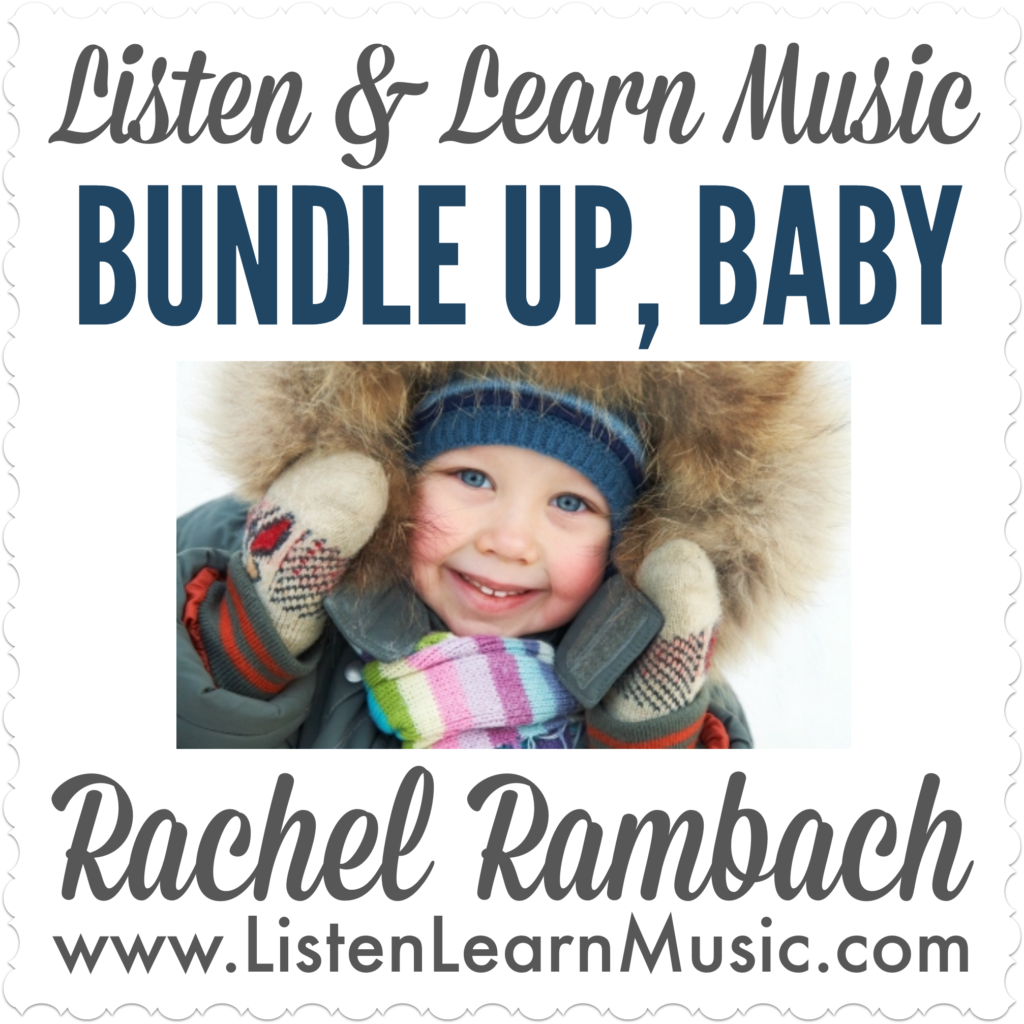 Speaking of movement props, scarves are another popular choice amongst my kiddos. They are a bit more versatile and can be used more easily by the tiny ones, so we pull them out often. This song was written specifically for the winter months (which seem to drag on forever here in Illinois!) and addresses body part identification using the scarves. The older kids especially loved this song, because they got to help me pick out the different body parts to sing about in each verse. 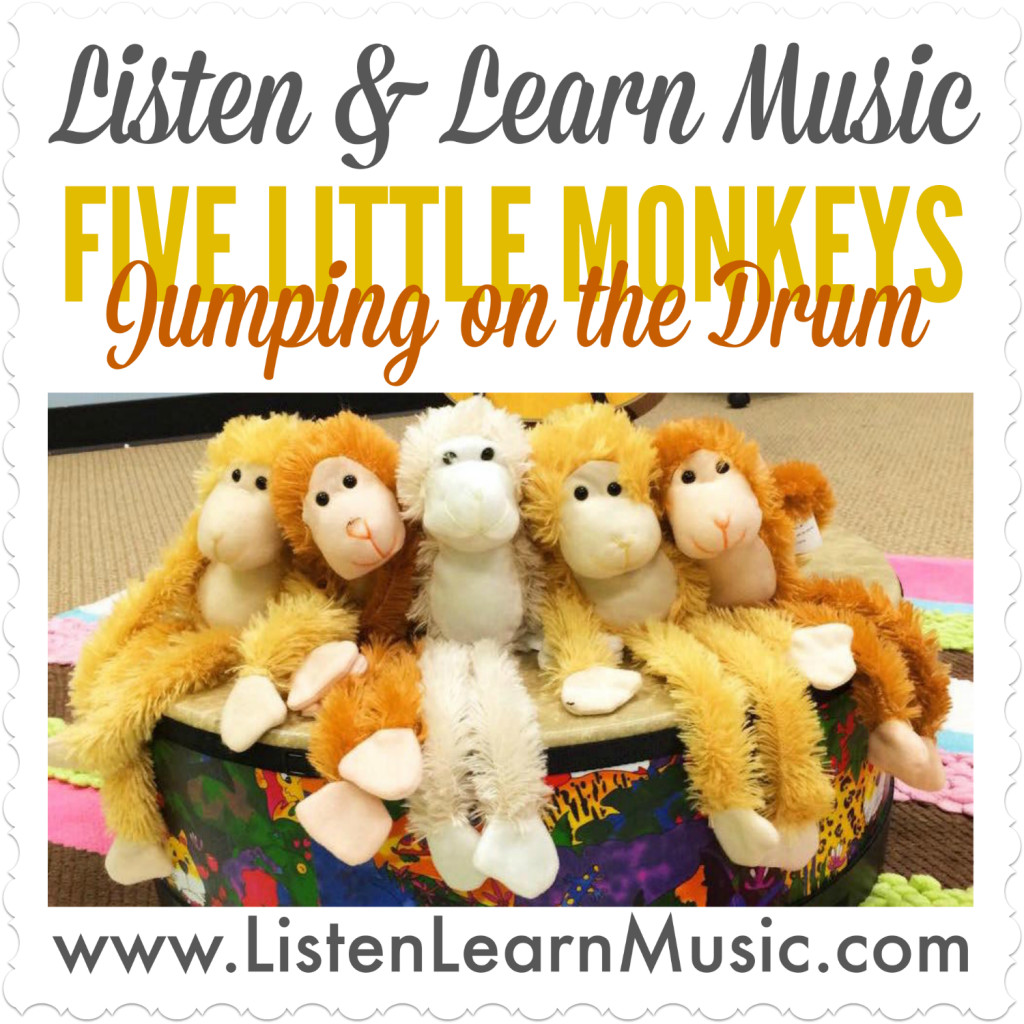 It’s a special treat when we pull out the big drums in music class. For this song, I always use our big gathering drum as well as some smaller tom drums, and then pass out stuffed monkeys to act out the lyrics of the song. You would think my students would be reluctant to give up a monkey at the end of each verse, but instead, they all want to be the one to put theirs away as each monkey falls off the drum. Kids are funny! 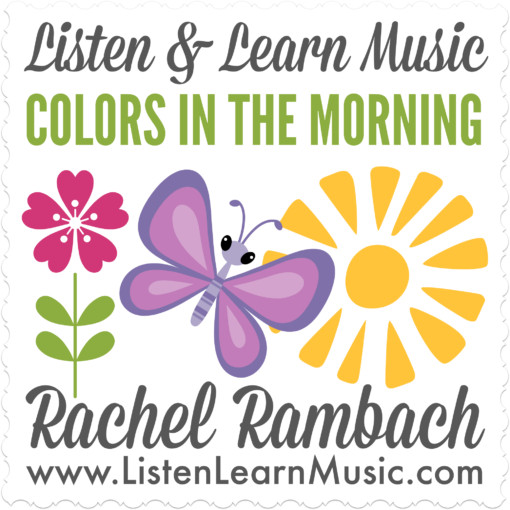 This is a song I have used on its own many times, as well as with colorful instruments and movement props. For this class, I paired it with rainbow-colored chiquitas, and had my kiddos shake them high in the air as we sang about their color. The song itself has a chill vibe to it, but the children got pretty excited about playing their instruments, especially if they happened to be the only one with a particular color. 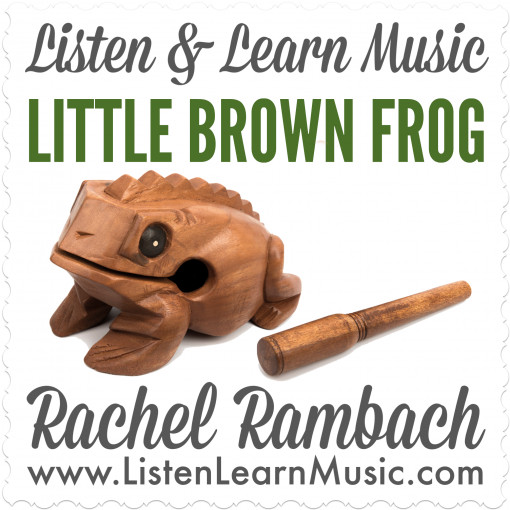 Every couple of sessions, I like to include an instrument play-and-pass song. This gives my little ones the opportunity to practice their sharing skills, which can be a challenge at times. In this session, I used two different sized frog rasps and started them on opposite sides of the room, so each child had the chance to play both. This made passing one frog along a little easier, since they knew another one was coming their way.

8. “How Do You Say Goodbye” {Late Spring Session} 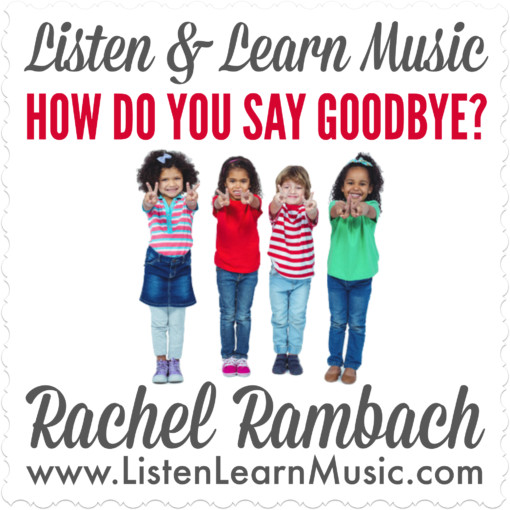 I like to use new greeting and goodbye songs in each class session, just to keep things fresh and give my kiddos different ways to say hello and goodbye. For my most recent session, I wrote this playful little “goodbye” tune and included various versions of farewell. My kiddos loved singing the “do-do-do-do” part in the chorus, and I got a kick out of hearing them every single time.

It wasn’t easy to narrow down the 100+ songs we sang in this year’s classes, but these are the 8 that stood out most in my memory as being both effective for the children and enjoyable for the grownups (not to mention, fun for me to sing and play).

If you had to put together your “dream” early childhood music class, which songs would it include? And if you’re looking for even more Listen & Learn Music songs for your own young students, you’ll find my entire collection here.