The Evolution of a New Song 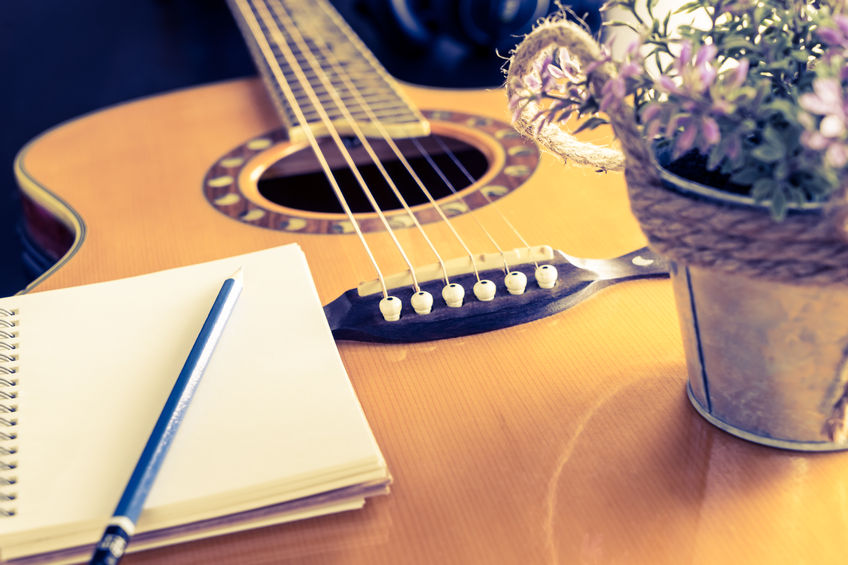 Over the past year, I have gotten into a super flowy groove when it comes to creating new songs. Up until that point, I would write and record them sporadically, and each time, it felt like an uphill battle (as much as I love the process once I get going).

But now I have a routine, and it works beautifully. So I wanted to share my process for those of you who are interested in the behind-the-scenes here at Listen & Learn, and hopefully this will help if you’ve found yourself in a creative rut lately.

Almost all of my songs are written for the purpose of being used in my early childhood and preschool classes, and then cross over into my music therapy sessions. Since the classes run in 4-week sessions with a week off in between, my songwriting and recording happens every 5 weeks (usually in the middle of the current session). 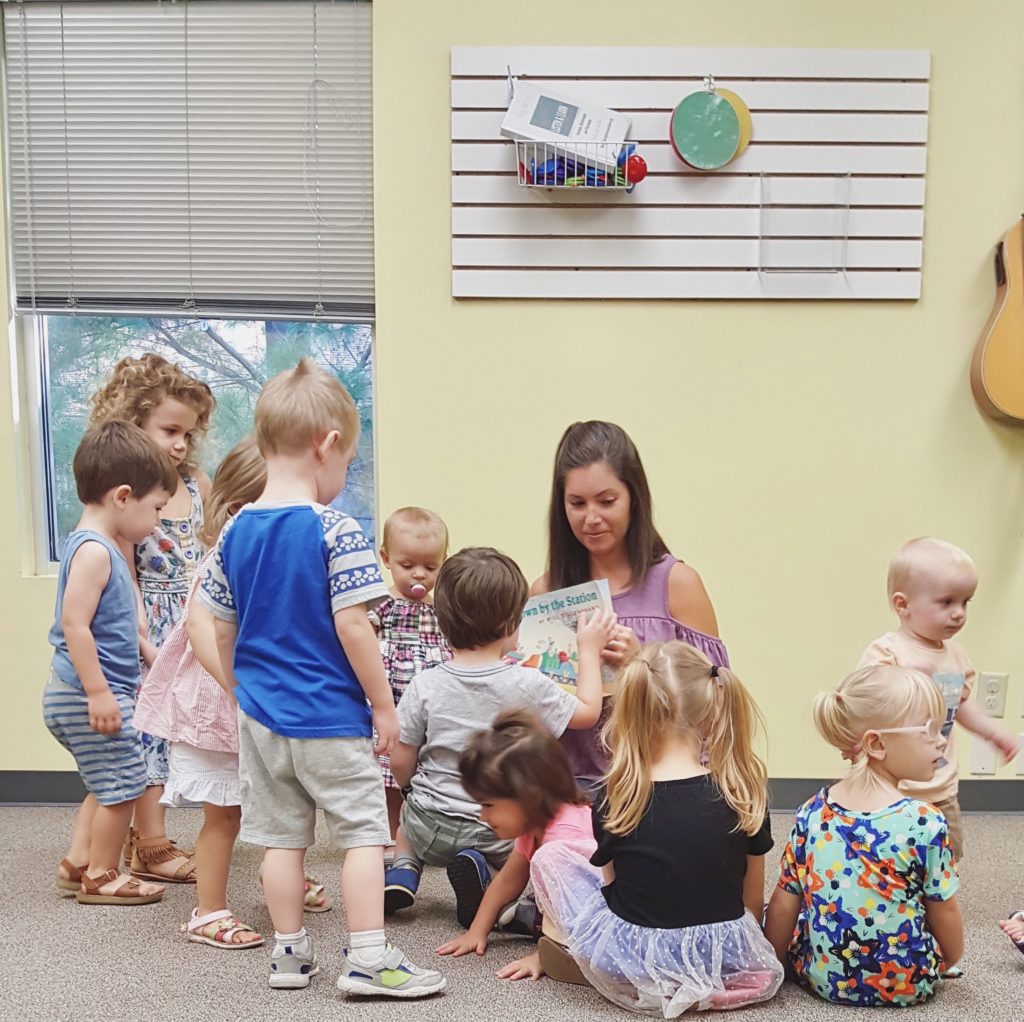 At the beginning of the week, I devote an hour or so to sit down and plan the next class session. I look at the curriculum we used the previous year for that particular session, since a few of those songs (especially the seasonal ones) will carry over. Once I’ve selected the handful of songs we’ll use again, the real fun begins.

Now it’s time to fill in the gaps. I make sure to cover our main categories: greeting, familiar song (or adaptation of a familiar song), movement, incorporation of props, instruments, a singable story, vocal participation, and goodbye. Usually a theme for the session begins to emerge, and I’ll run with it when it comes to brainstorming new songs. 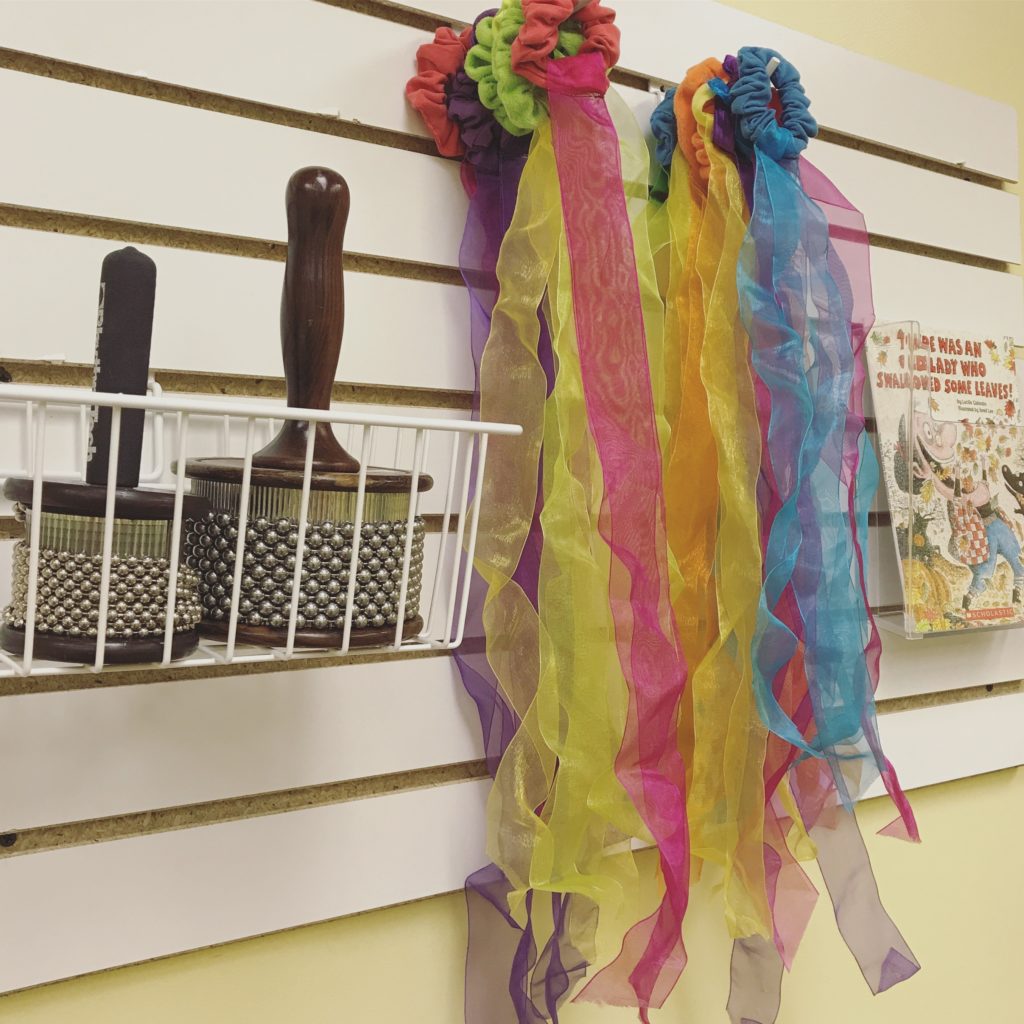 I also take into account the instruments, types of props, academic concepts, and styles of music we are using in the current session, so that nothing feels stale or repeated. Sometimes there are topics that I can expand on in the next session for further progression. Another important factor is taking note of the songs my students have really responded to over the last few months.

Then I make a list of the songs in order of how we’ll use them in our classes. I write my new song ideas in all caps — sometimes they have a title at this point (currently I have an unwritten song titled CATERPILLAR on my list) but other times, I only have a vague concept (another on my list reads WRIST JINGLE BELL SONG). 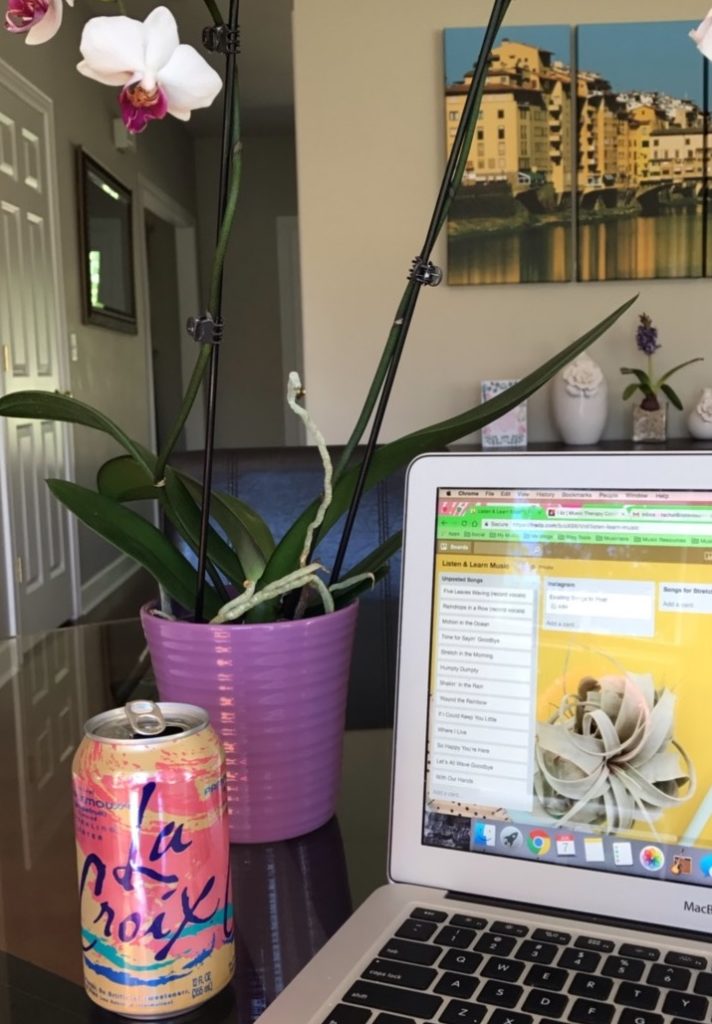 Later in the week, I devote another couple of hours to writing the lyrics and melody for my new songs. Usually I write between 4-6 new songs per session, though some of these may be reworkings of existing songs (like this one, the earworm of the spring) or simple adaptations of familiar songs. During this time, I create lead sheets for each new song and record a rough draft using the Voice Memos app on my phone.

The last big step involves actually recording the songs. I use GarageBand to do this, and my step-by-step process for each song includes: 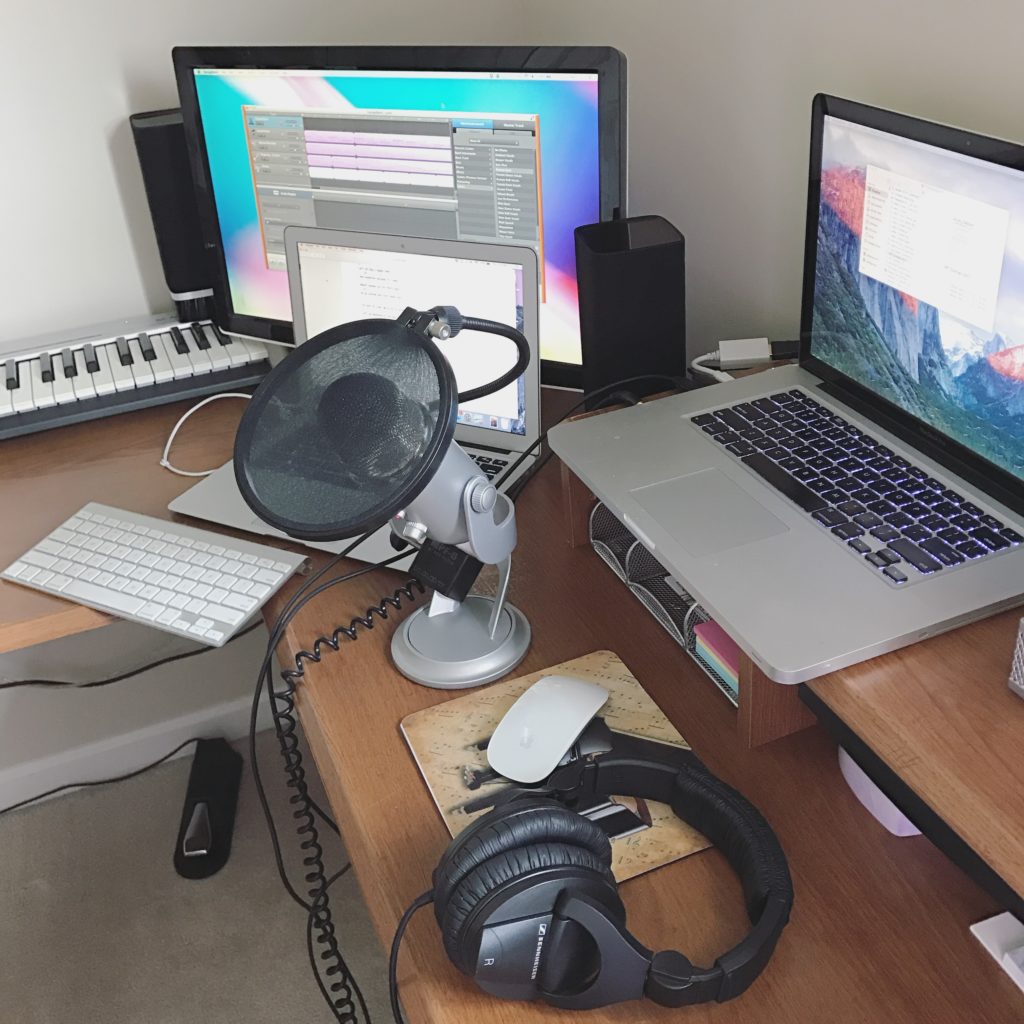 Then I save both a full version of the song and the instrumental track. Once I have the files created, I design a cover for the song using PicMonkey. Finally, I add these files to my Dropbox folder for Listen & Learn Plus members and share them with my colleagues so they can learn the songs for the upcoming class session.

I would say I spend around 10 or so hours total on this process every five weeks. Of course, this has come with a LOT of practice and streamlining; back in the day, there were times I would spend 10 hours on a SINGLE song. But having a routine in place and making this a regular practice has been a game-changer, not only for my growth as a songwriter but also for keeping my creative muscles in shape.

If you have questions about my brainstorming, songwriting, and recording process, I would be happy to answer them! It was fun to write out all of my steps, and I look forward to sharing more of my behind-the-scenes happenings with you.