Top 10 Musical Moments of the Summer 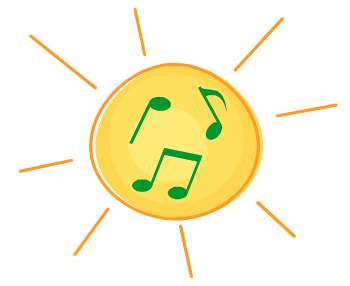 With only three days remaining of my studio’s summer session, I thought it would be fun to take a look back over these past eight weeks and highlight some of my favorite moments. There are lots of high points worth mentioning, but I’m going to do my best to stop at 10. Here they are:

I really could keep going, because all of my students have celebrated successes at some point this summer. You’re looking at one proud music therapist/teacher, right here. What are your top musical moment of the summer so far?