TV or no TV? Survey Says… 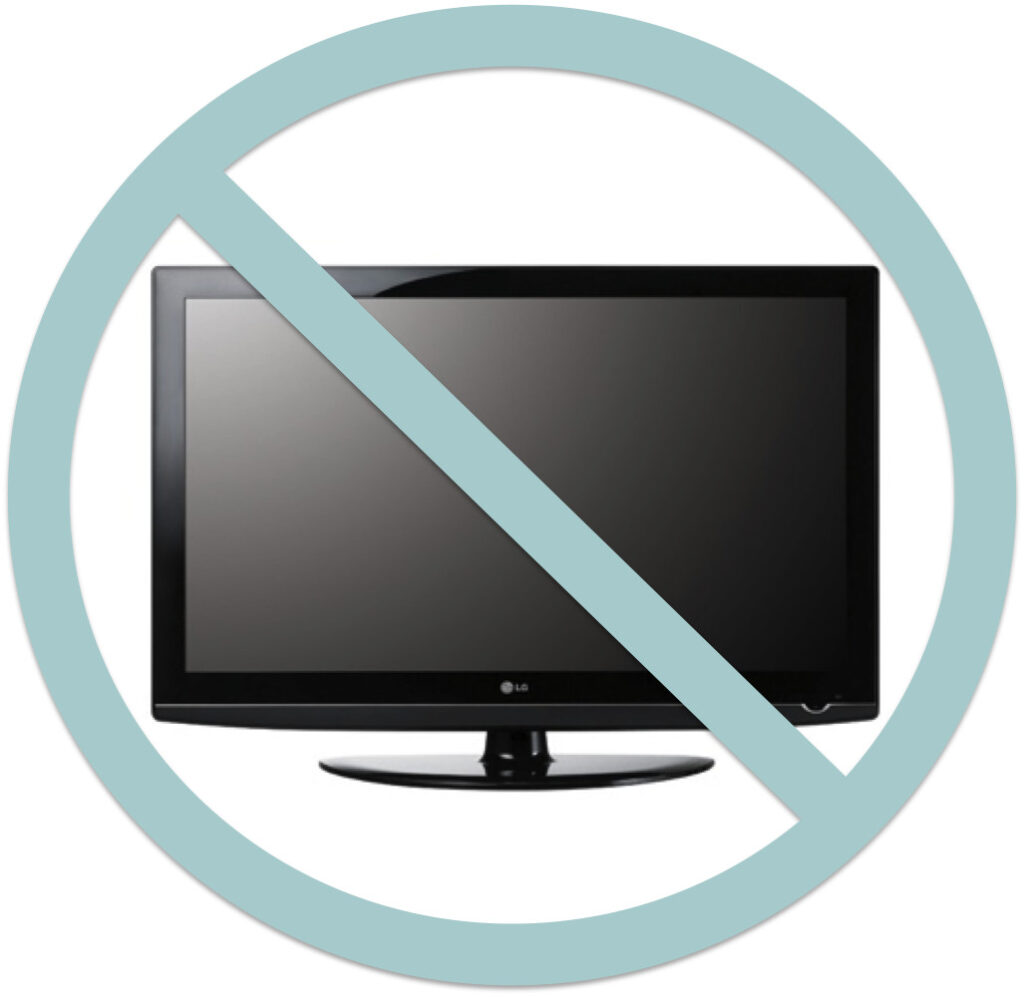 Yesterday, in the hopes of receiving advice from my fellow music therapy and studio teacher friends, I sent out this tweet:

Quick poll: Should I put a TV in my new studio’s waiting room? Husband votes no; I have a feeling ALL my students would vote yes. Thoughts?

And once again, my tweeps did not let me down.  (Have I mentioned how much I love social networking?)  Within minutes, I had all kinds of feedback pointing me in the right direction.  Here are a few of the responses I received.

The responses I received backed up my husband’s thoughts on the matter, and pushed me over the fence.  I was only ambivalent because I do have a TV in my current waiting room (which is my family room during non-studio hours), and it has never caused any issues for me, my students, or their families.

But really, it is only used on occasion, and I think the alternatives that I plan to offer in my new waiting room are much better.

For one, I already have one of my keyboards set up on a stand with a bench, which students can use to practice (with headphones) before their lesson or while they are waiting for their sibling(s).

And as many of my tweeps suggested, I’ll have books and magazines for both children and adults available, as well as my bookcase full of songbooks for practice and repertory exploration.

This important decision will allow me to move forward with decorating and furnishing my studio, so thank you to everyone who voiced their opinion.  More pictures are coming soon, now that the waiting room couches are in and the space is beginning to come to life!