I’m doing a little happy dance as I type this post, because I finally have a new song to share after a several months long songwriting hiatus. I can’t tell you how good it felt to go through the process of writing, recording, and most importantly, using this song in a music therapy session.

When we sing the song, I use a stuffed dolphin to “swim” to different places and people, and then I ask my student to answer the questions posed in the song. There’s room for lots of creativity and endless verses, though in my version, I only included a few and left two blank for the listener to fill in. 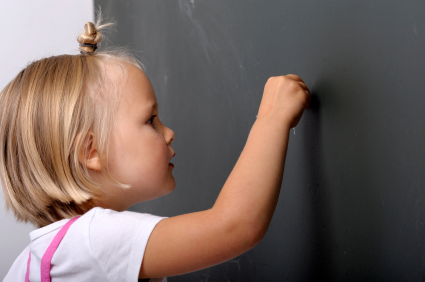 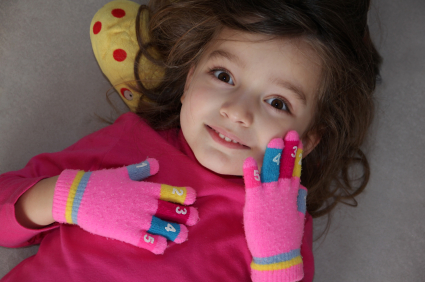