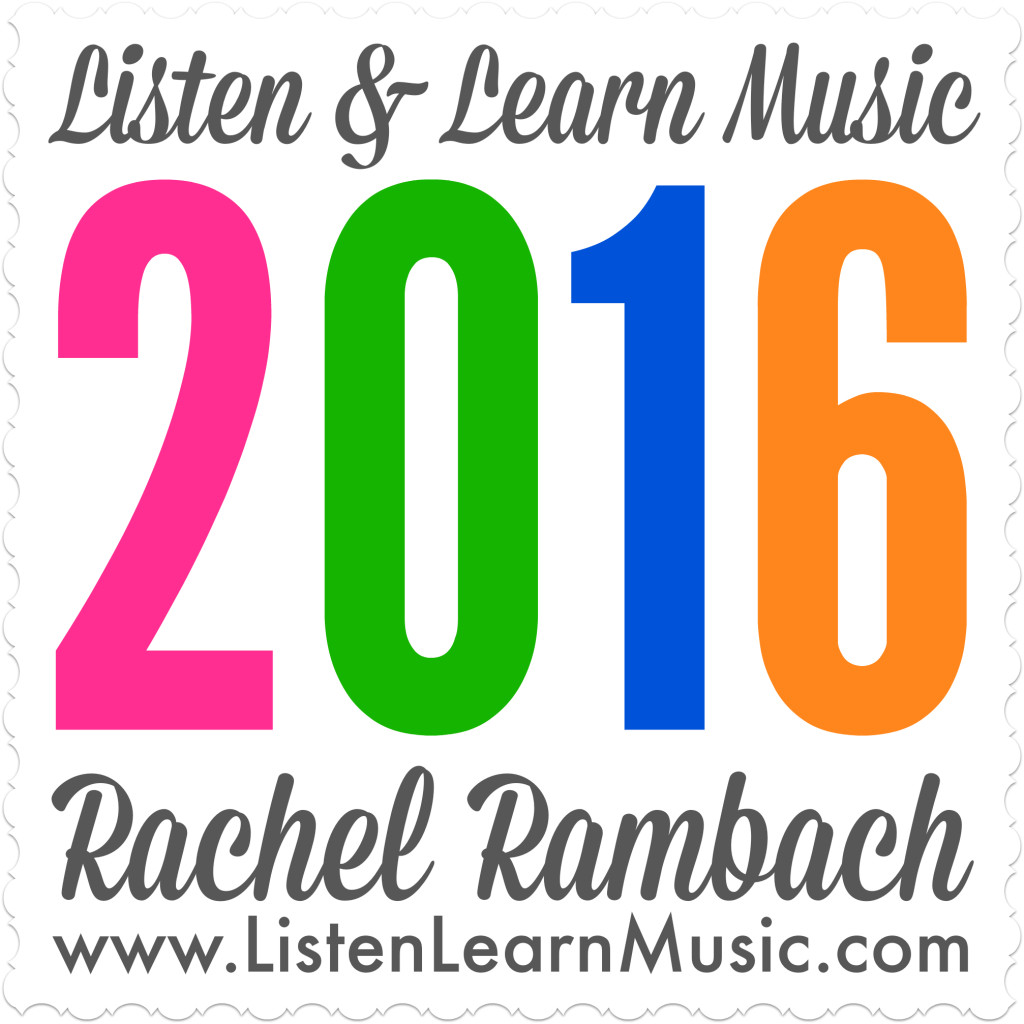 It’s okay, you can admit it: you’ve been waiting with bated breath for this song, right?! :) January is more than halfway over, but better late than never. I actually had the song written two weeks ago, but my voice is just now getting back to normal after my never-ending bronchitis.

“2016” is the 9th — yes, you read that correctly! — song I’ve written to represent the current year in my calendar song collection. It’s my 3rd one to fall on a leap year, which gives me an excuse to change up the lyrics a bit.

I know I said I didn’t have any hard and fast resolutions for 2016, but I’m the kind of person who is very motivated by big goals…which is why I have my entire editorial calendar of new songs lined up through September.

I’m pretty excited to get into a regular blogging routine, though I’m giving myself permission to take a break from it when needed (see: my 2016 motto).

Members of Listen & Learn Plus! have access to all of the above in our shared Dropbox folder. Membership includes just about everything else in my resource library and collection — come over and join us! 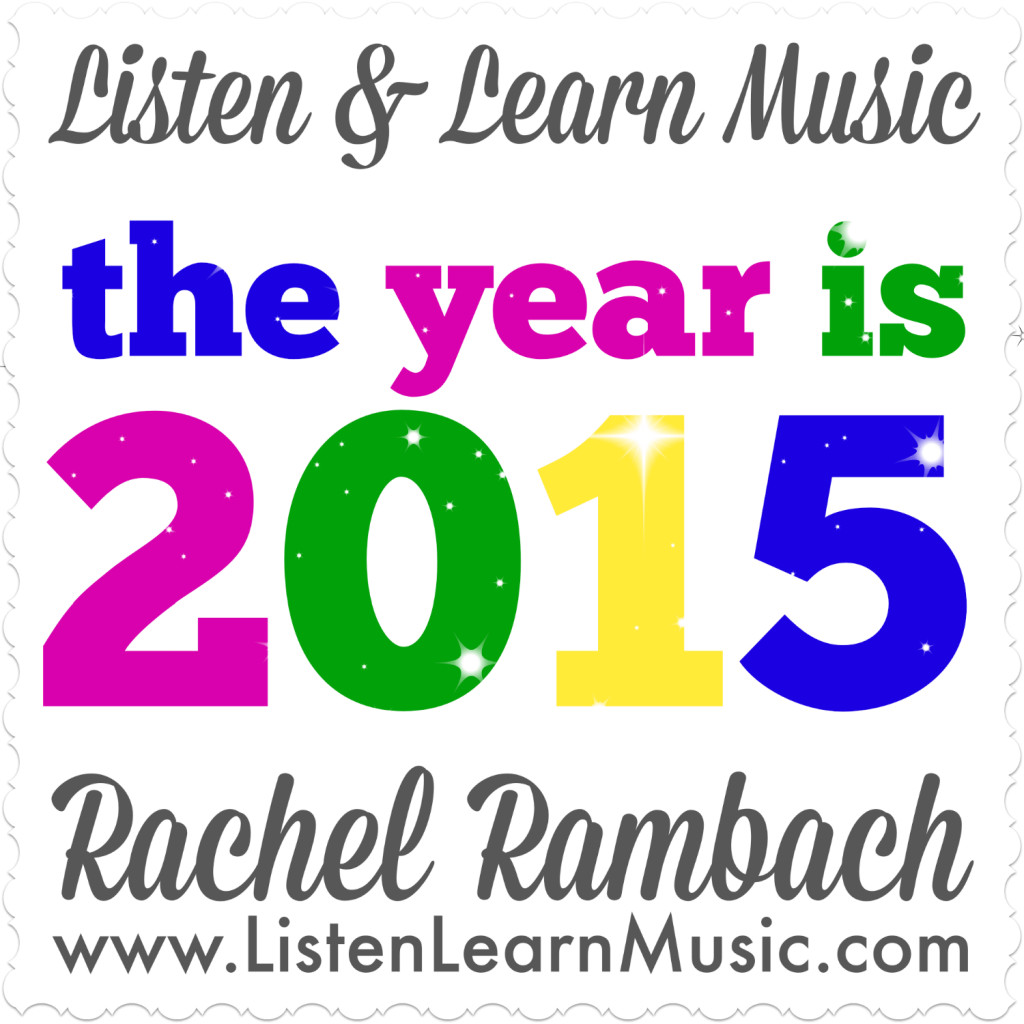 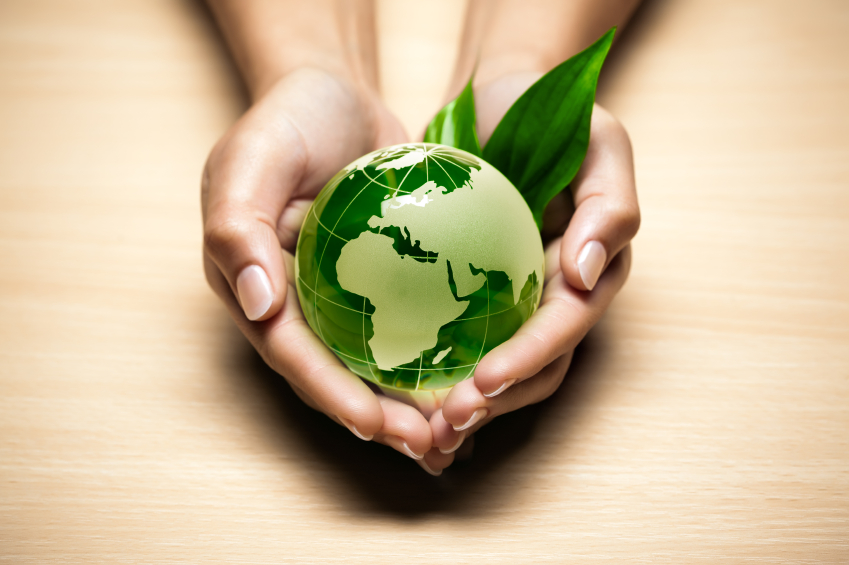 Seven Days in a Week 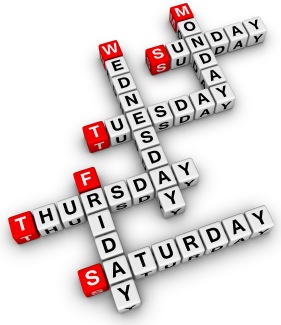 With the school year beginning in just a few weeks, I’ve had classroom topics on the brain. I know that calendar songs are part of the daily routine in many classrooms, so I’m adding one more to my long list of ’em.

Seven Days in a Week lists each day of the week several times throughout the song so that it helps children not only learn the names of each day, but also the order. The song also touches on the difference between weekdays and weekends. Take a listen:

This song can be used in conjunction with a “Today Is” kind of song (I have always used this one) or just as a standalone.

After working in a school for several years, I’ve heard MANY songs about the days of the week — and I know they can get old pretty quickly if you hear them every day. That’s why I’m all about revisiting topics I’ve already written songs for and providing lots of options. In my experience, using a different song to address a long-term goal can be just what a child needs to finally master it.

What are your favorite “days of the week” and other calendar songs?