END_OF_DOCUMENT_TOKEN_TO_BE_REPLACED

The last time I posted here, COVID-19 was barely a blip on my radar. My family boarded a plane on March 5, and we spent the next 5 days in Marco Island, Florida. While we were there, we made sure to be very careful about washing our hands often, not touching our face, and wiping down surfaces with Clorox wipes…but otherwise, everything seemed normal.

It was when we arrived at the airport to go home on March 10 that we realized things were changing. We saw lots of people wearing masks in the airport, and there was a general feeling of caution all around us. That only grew once we got back into our regular routine, and by the end of the week, my children’s school was closed indefinitely and we were told to stay home.

END_OF_DOCUMENT_TOKEN_TO_BE_REPLACED

A Bonding Song for Children & Parents

Bonding songs are essential to my early childhood classes, because they foster parent-child interaction and help us wind down toward the end of the session. I wrote “I Love Your Toes” specifically for my baby (0-18 month) class, though I have most definitely used it with kiddos who are a little older.

END_OF_DOCUMENT_TOKEN_TO_BE_REPLACED 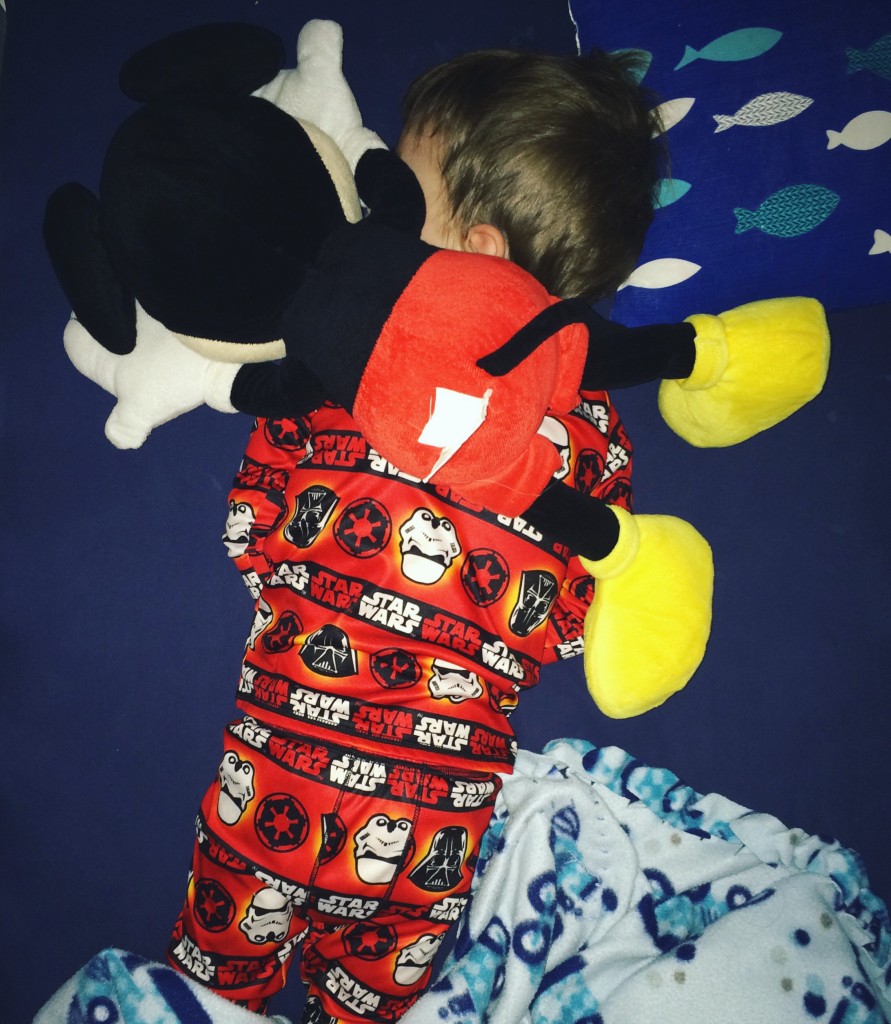 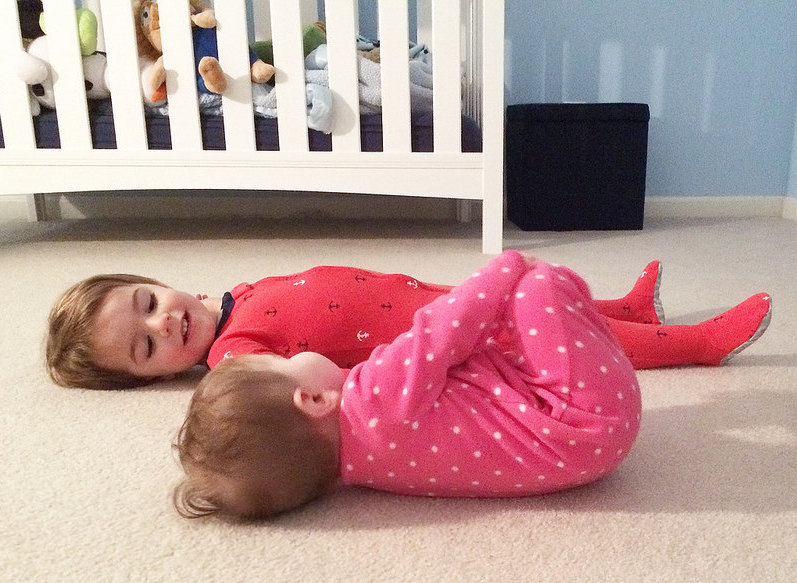 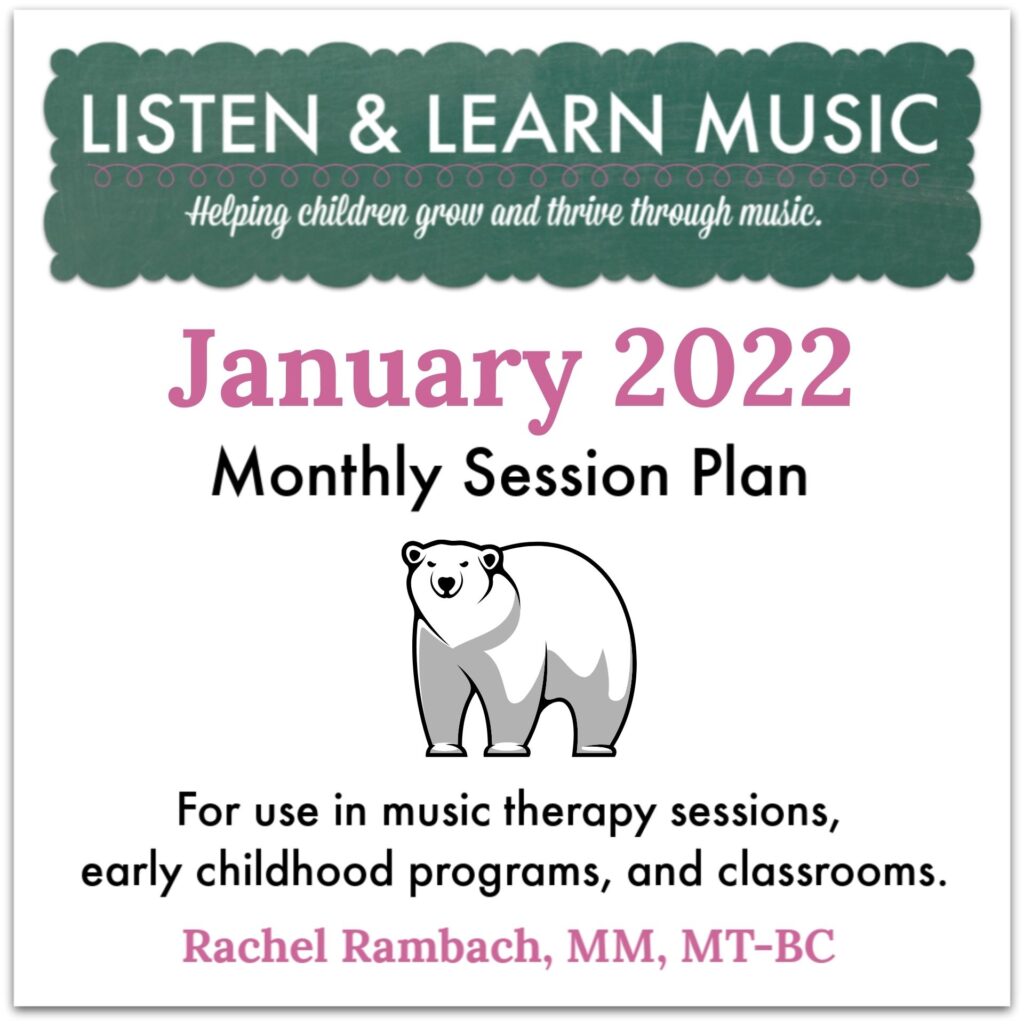