Sunday Singalong: A She & Him Cover

This was a super busy week for me! Between getting back on track after my trip to Atlanta, the holiday, and two big performances, I barely had time to breathe — let alone record a “Sunday Singalong” video :(

But as I was downloading some video from last night’s gig, I had an idea: since I have mentioned the band She & Him several times here on the blog (and turned several readers into fans!), why not post a cover of one of their songs as today’s video? So that is exactly what I’m doing:

Call me lazy, but it’s better than no video at all…right? :) Next week I’ll go all out with more traditional Listen & Learn fare, and that’s a promise! 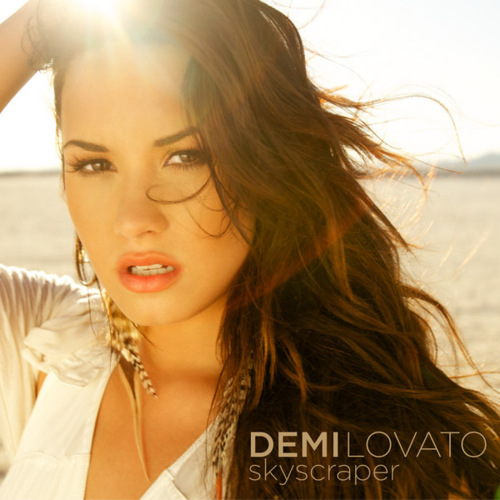 Oh, didn’t I tell you that it is teen pop sensation week here at Listen & Learn? :) That wasn’t my intention, but I think featuring Justin Bieber and Demi Lovato within the same week qualifies as such.

Carrie has been working on this song in voice/guitar lessons for the last couple of months, and we finally got around to recording it last night. This is her singing AND playing the guitar:

Carrie has been taking lessons with me for over two years now, and we’ve recorded quite a few songs in that time. We were talking last night about how much fun it would be to go back and listen to those older recordings, and compare them to how she sounds now.

That’s exactly why I’m so insistent about recording my students’ work — there’s no better way to gauge their progress (not to mention, make parents and grandparents extremely happy!).

One of the highlights of my week is working with Tony and Patrick, two multi-talented brothers with a penchant for Billy Joel and the Beatles. Tony sings and plays the piano, and Patrick plays guitar and piano. Both brothers have been taking lessons with me for less than a year, but have proved to be extremely quick studies.

Last week we had our very first recording session, during which the boys sang and played Imagine. We actually recorded two versions — one with Tony on vocals and Patrick on piano, and the other with Tony on piano and vocals with Patrick on guitar. Below is the latter version:

Next up for Tony & Patrick? Piano Man, Strawberry Fields, Come Sail Away, and several others. I’m looking forward to lots more recordings from this duo! 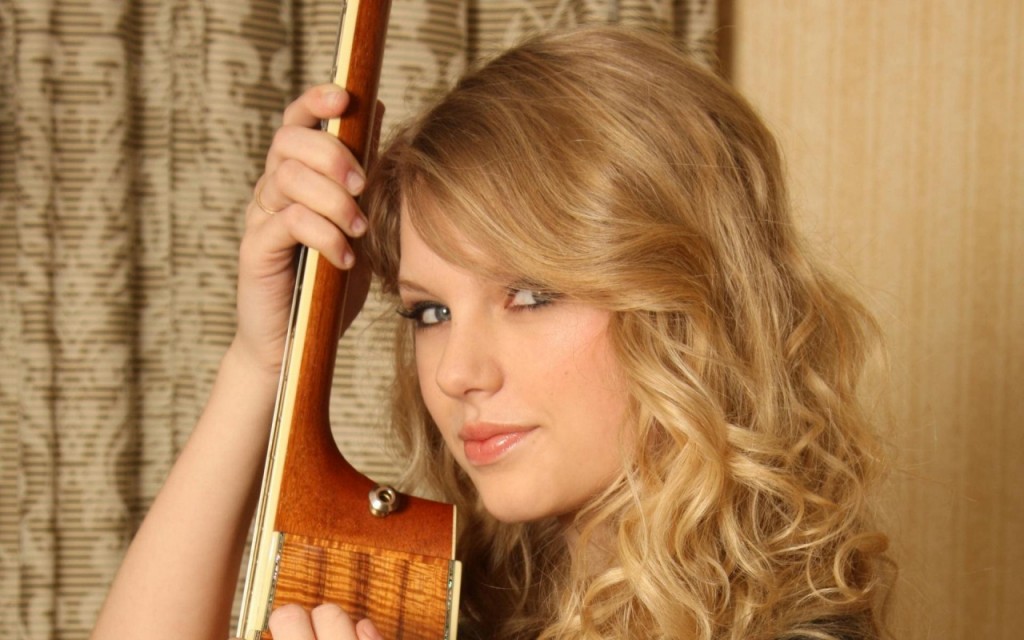 It’s no secret that I <3 Taylor Swift. Maybe she’s not the best live performer or most diverse artist, but she writes catchy songs that are fun to sing and I don’t mind my students looking to her as a role model. There is no doubt that her music is the most frequently requested in my studio.

One of my favorite Taylor Swift songs is “The Best Day” — and that is the very song my student Jenna chose to record this past week. She’s been working very hard on it for the last couple of months, and I think she did a wonderful job! Take a listen:

It makes me so proud to hear my students’ practicing pay off, but not as proud as they are. I love playing back a recording after they have finished singing, and seeing their faces as they realize how great they sound. That’s one of the best parts of my job.

Little did I know when I was performing this song in my school musical as a junior in high school that I would still be singing it 11 years later. No wonder Schoolhouse Rock was such a popular cartoon back in its day!

It was before my time, but it’s fun to watch the YouTube videos. Some of my favorites include I’m Just a Bill, Three is a Magic Number, Mother Necessity, and Interjections.  Did you ever watch this classic show?