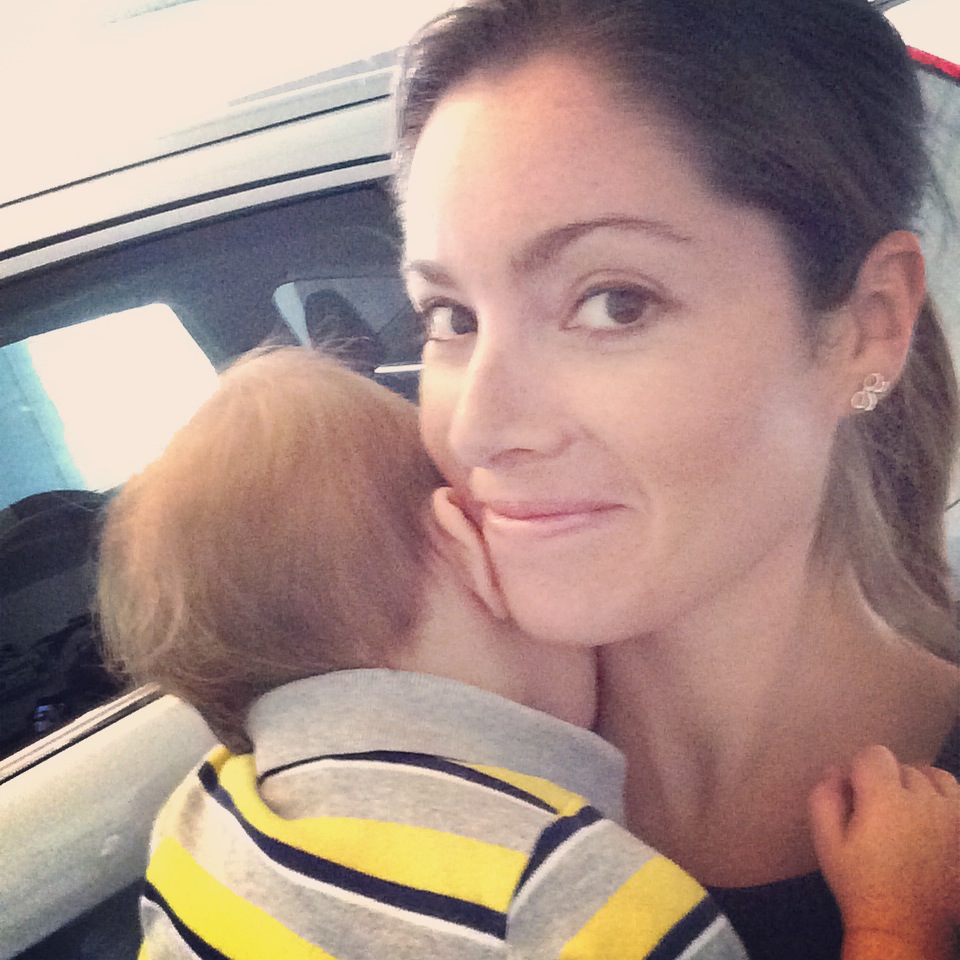 Ever since Parker learned the meaning of the word, it’s been his go-to. When I come to his crib in the morning, when he sees any familiar person, when he wants to sit in his high chair, when he doesn’t feel like standing…you get the point.

The past few weeks have been particularly exhausting, so of course, Parker has been more needy than usual. Some days I feel like I barely set him down, because if I do, he starts crying. Then he’ll give me those puppy dog eyes, hold out his arms, and say in his cute little voice, “Up?”.

Yeah, he’s got me wrapped around his tiny finger.

I’m pretty sure this recent clinginess has something to do with the two teeth Parker is cutting, and I will gladly take extra snuggles (and bigger biceps) over lost sleep. 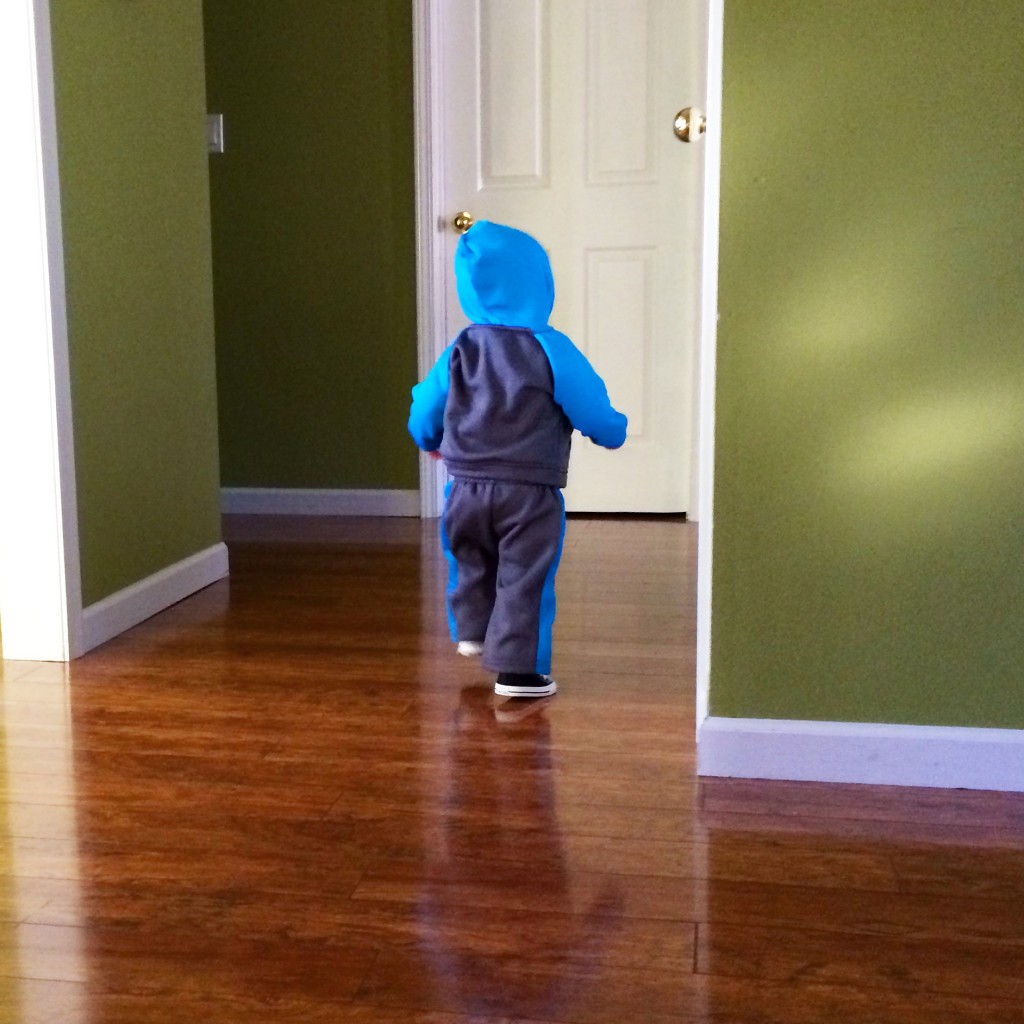 Speaking of “up”, that is exactly how Parker is growing. 16 months as of last week. His personality has blossomed so much over the last couple of months, and he is much fun to be with. He has the best sense of humor — he is figuring out how he can make us laugh and becoming quite the ham. 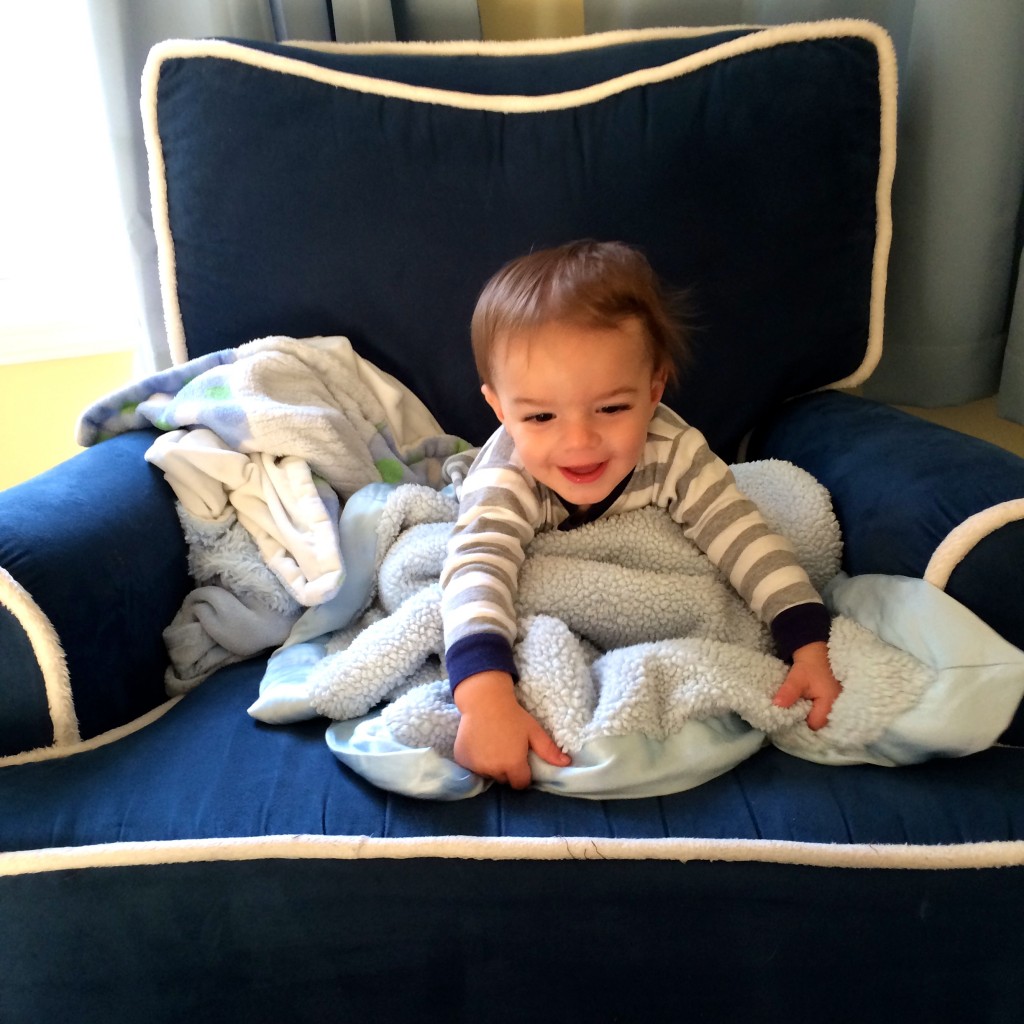 I’m working more hours during the week this year, so the time that I have with Parker is more valuable than ever. Which is exactly why I give in every time I hear that little “up”, even if it means wearing him in the Ergo while I vacuum the entire house. And sometimes, if I’m really lucky, I get extra snuggles as a reward for indulging him. 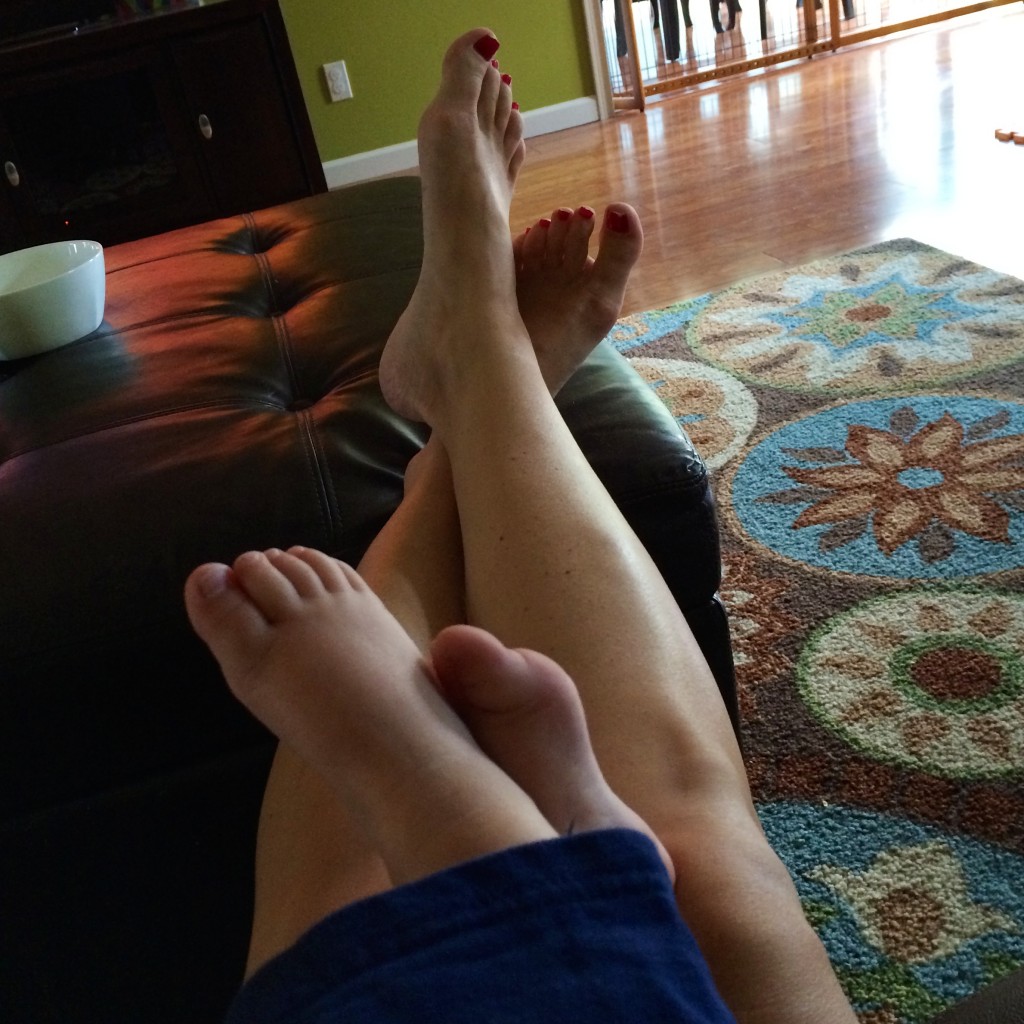