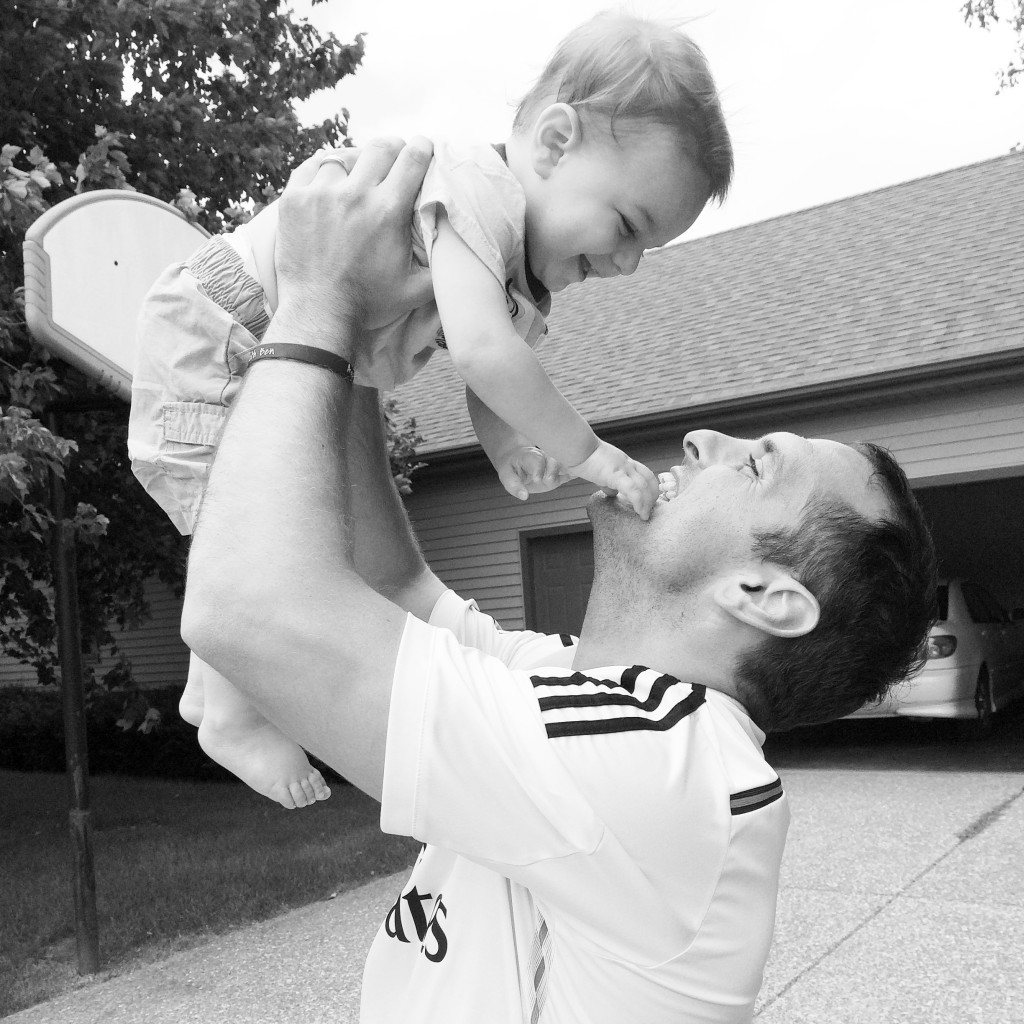 Seven long years ago, before Zach and I were even married, he informed me that he would be going to Brazil for the World Cup in 2014. I said, “Sure, sounds great!” and didn’t think another thing of it…until a few years and one baby later when I realized it was actually happening.

Zach and a few of his good friends started planning their “trip of a lifetime” last summer, shortly after Parker was born. I can’t say I was excited at the thought of him leaving for an extended period of time — especially since he was headed to Rio (which everyone kept reminding me was not exactly the safest destination in the world).

All year, I listened to them discuss flights, game ticket lotteries, travel itineraries, etc. And as much as I was dreading the 10 days he would be gone, I was glad when the time finally came. Of course I was happy for them getting to experience the World Cup, but mostly I was just looking forward to the trip being over so I could stop hearing about it. Admittedly, I was a little jealous; my husband was off to an exotic country to watch soccer and hang out on the beach while I stayed home with the bambino 24/7.

But Parker and I made the best of it. I took the month of June off from work, and my stepsister ended up coming home during that time with my niece and newborn nephew. So we spent lots of time with them, and had quite a few playdates with friends to keep us busy. We got to FaceTime and text Zach throughout the trip, and of course see all of the pictures he posted to Facebook and Instagram (though that didn’t help my jealousy). 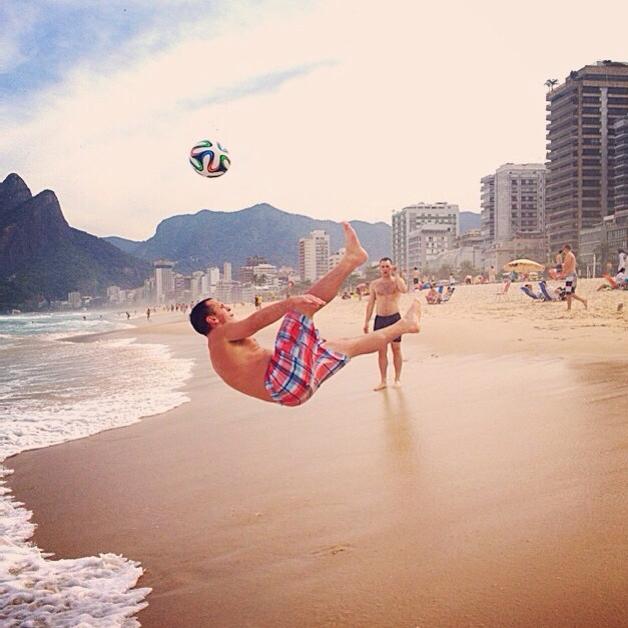 10 days sounded like an eternity prior to Zach leaving, but it ended up flying by. Before I knew it, he was headed back home. Parker and I were just getting home from a walk when he pulled into the driveway, and the look on their faces was priceless when they saw each other. (I suppose Zach was happy to see me too, haha!) 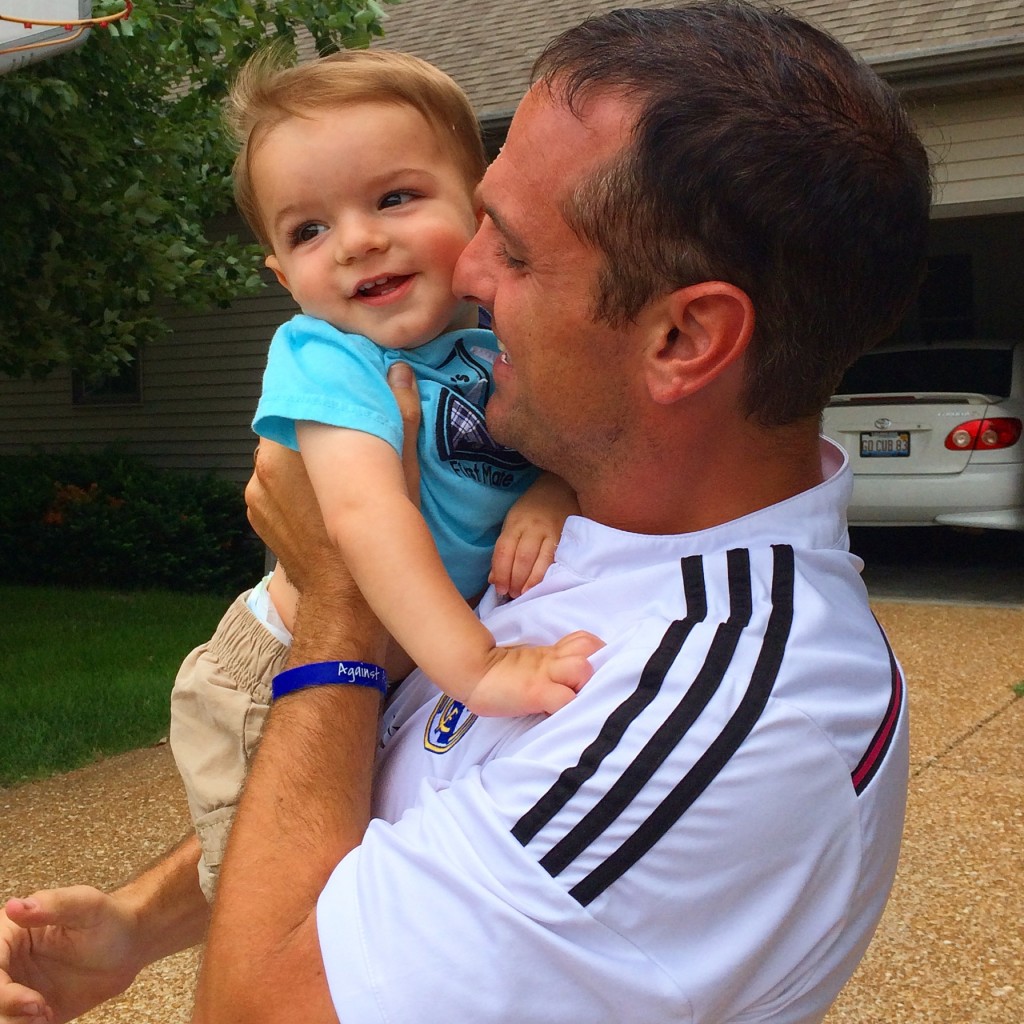