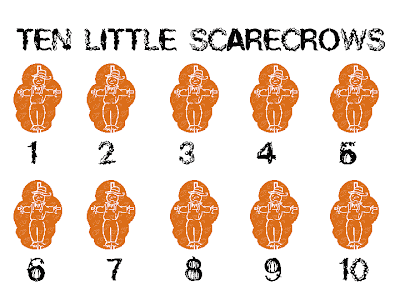 Surprise! Here I am, blogging away from Connecticut in the midst of wedding excitement. In just a few hours, Rob and Shannon will tie the knot, and I’m lucky enough to provide the soundtrack (well, the vocals, at least) to the ceremony. But I couldn’t forget about all my faithful readers, so I stopped in to share a counting song with you. This time it’s Scarecrows, which aren’t exactly Thanksgiving-related, but hey, it’s still fall!

How many scarecrows?
Ten little scarecrows!
All lined up in a row.

Be sure to stay tuned for the last few Thanksgiving songs I’ve been waiting to share with you! Have a great weekend, and see you on Monday :)

I have some really exciting news that I’ve been bursting to share with you, and I thought there was no better time to do so than today, as my Friday Fave. A while back, I told you all about Songs for Teaching and my opportunity to make my songs available on their website.

Now, just a few short weeks later, you can visit Songs for Teaching and not only listen to my songs, but download them as well. I currently have six collections available: Months, Weather, Healthy Habits, Fall, Rhythms, and Manners.

And while you’re there, be sure to check out all of the other great artists and their songs. There are so many different styles to choose from.

I’m spending the weekend in Connecticut, but I just might have to take a break from the wedding festivities to post another Thanksgiving song since time is running out. No promises, but check back tomorrow just in case! 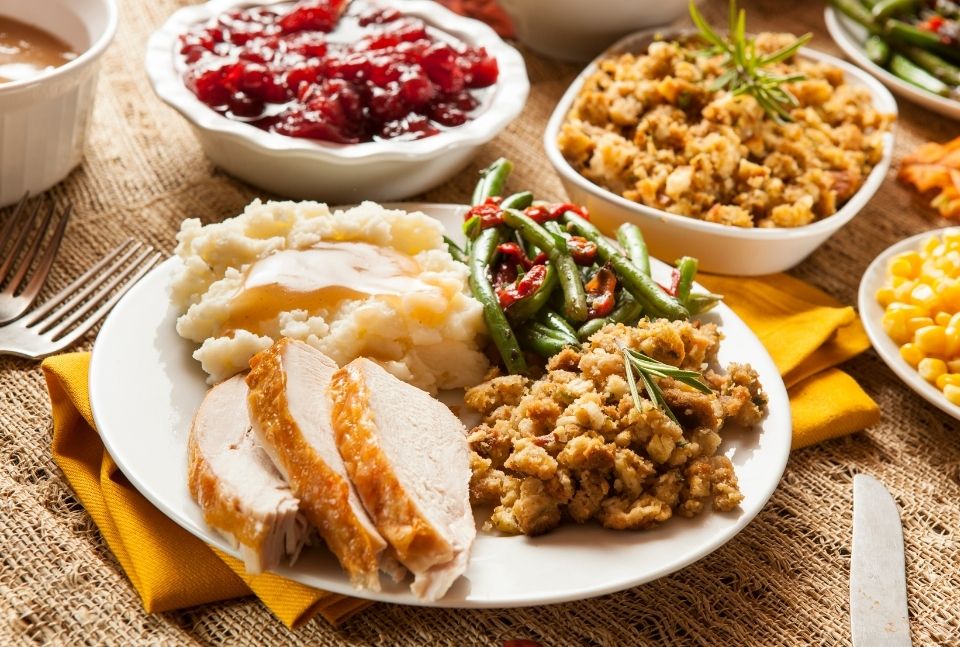 Good morning! The countdown is on: Thanksgiving is a week from today, which means I only have a few more days to share the rest of my turkey day songs with you. I’d have to say that today’s song, “The Turkey Dinner Dance”, is my favorite of the bunch, mostly because I love watching my students bust a move.

Let’s do the Turkey Dinner Dance,
Come on, come on let’s go.
Join right in and follow me,
You can do it fast or slow!

The choreography is so basic that it really can’t be called choreography. Each element in the song has its own move, explained below:

Turkey
What you’d expect…tucking your thumbs under your armpits and flapping your arms.

Stirring Gravy
Hold your right arm in front of you, curving it to make a half circle (this is the pot). Then use your left to “stir” inside the pot.

Mashed Potatoes
I’m sure you all know this basic dance move, where you pump your fists up and down in front of you.

Pumpkin Pie
Hold your arms out in front of you, curved at the elbow, and twist back and forth at the waist.

Or you can make up your own movements – but if you do, be sure to share them with the rest of us! Enjoy :)

I Know an Old Lady Who Swallowed A Pie 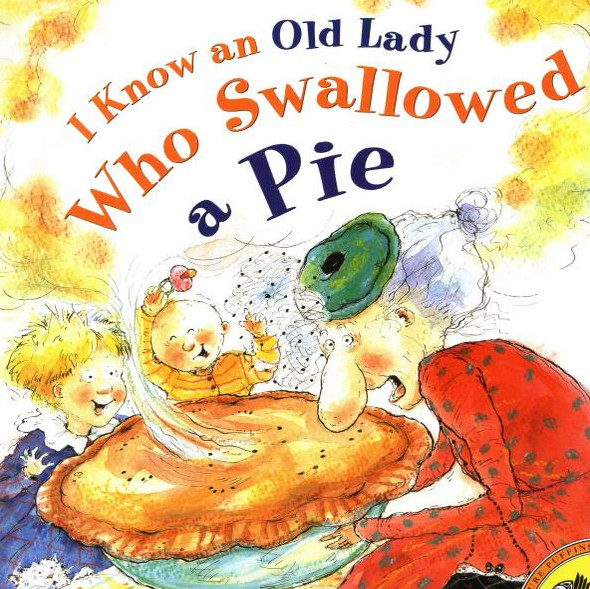 This book is a MUST for your child or classroom, as I’ve discovered this month. It’s a new take on the classic, I Know an Old Lady Who Swallowed a Fly, complete with hilarious illustrations and a funny story that even the kids who are too cool for school will enjoy. You can find it where I did, on Amazon, for a very reasonable price.

Just a note before I share the song and lyrics: in the book, the last line of every refrain is “Perhaps she’ll die.” I always change this to “Perhaps she’ll cry”, which is much more kid-friendly – many of them like to pretend that they are crying when they sing this line along with me. It’s simple to type out the word “cry” and cut and paste it into the book over the word “die” on each page.

This book is the perfect way to help your child/students/YOURSELF! get excited about Thanksgiving while having fun and being silly at the same time. 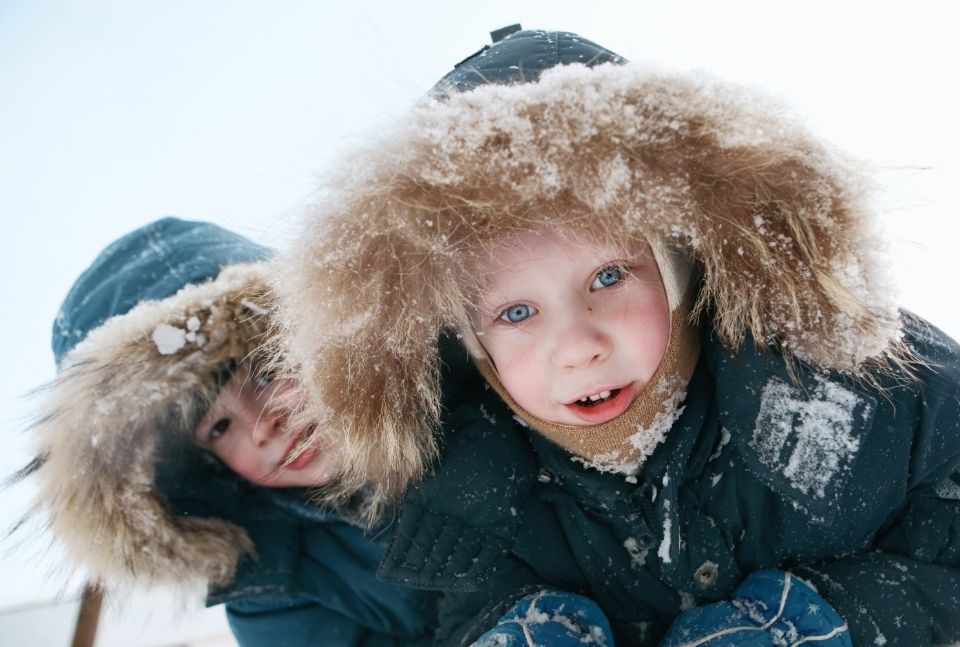 Happy Tuesday to you all! You might recall that a few days ago, I shared with you the “Chilly Day” song since the temperature finally decided to head downwards. Well it didn’t stop there; now it’s just downright cold. In fact, we even had a few snowflakes yesterday. Luckily they have subsided (I’m not ready for that yet!), but the cold remains. So here’s a very fitting song to complement the current conditions here in the good ol’ Midwest:

I spent last weekend in sunny Orlando, and now I’m bracing for the opposite end of the spectrum weatherwise as I head to Connecticut on Thursday. It will be a wonderful weekend no matter what the weather, as my family will be celebrating my brother-in-law Rob’s marriage to his beautiful bride, Shannon.

But until then, look for another Thanksgiving tune tomorrow as we inch closer to that yummy holiday. I can’t wait!