A Fresh Look for Fall

This is a season of change for my private practice. What started as a tiny little side hustle for me back in 2007 has blossomed into a full-time business for not one, but TWO music therapists. I couldn’t be happier to have Katey Kratz as a partner in what is now Music Therapy Connections, LLC.

Along with our new name, partnership, and location, it was only fitting to update our look as well. My father-in-law graciously offered his photography services, and our new photos make this whole venture feel officially official! Over the course of this month, I’ll be busy updating our business cards, brochures, and web presence, but the first stop was our Facebook page. 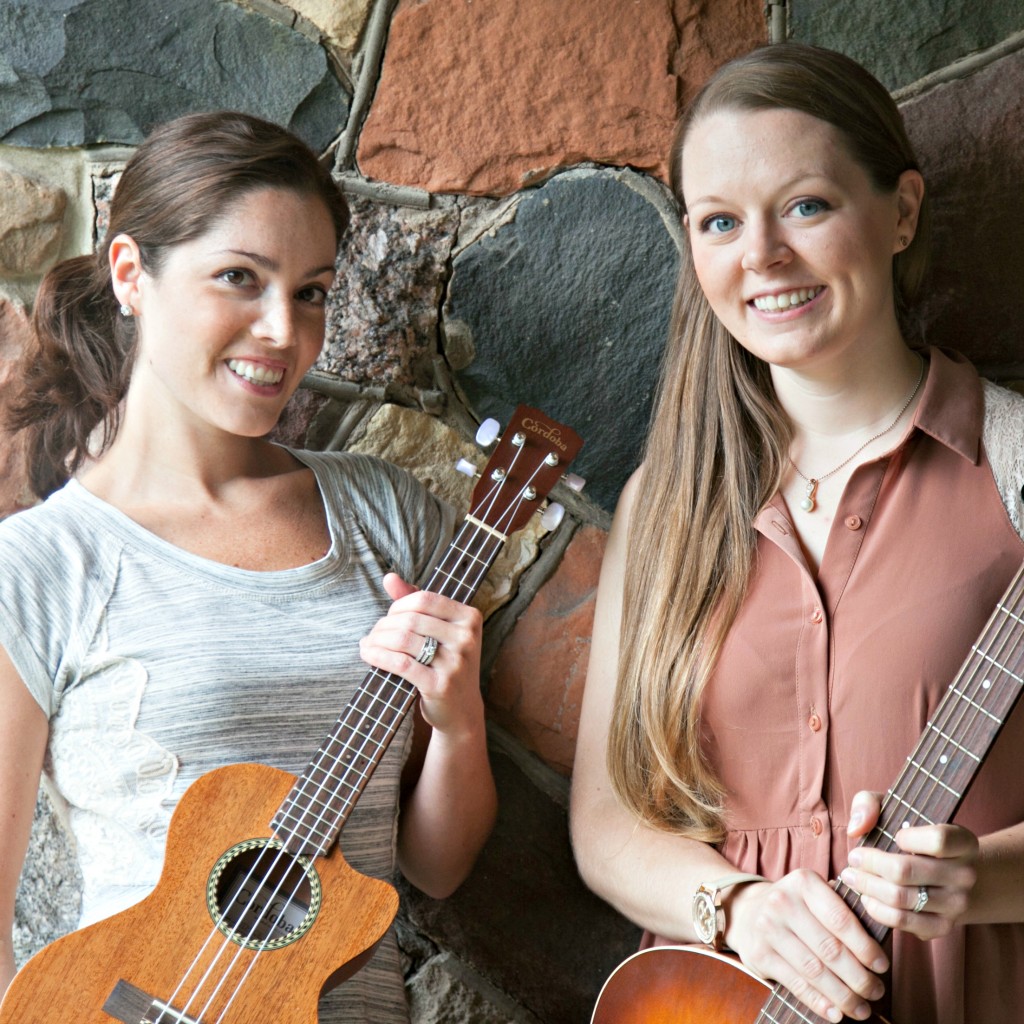 Now that we have new photos (because, you know…priorities), our focus is on the look of our new studios. The furniture and equipment have been purchased, moved in, and mostly assembled, so now it’s time to find a home for the rest of our supplies and put the finishing touches on our new space.

We have a lot of work to do before we welcome students on Tuesday (eeek!) but I’m optimistic that it will all get done.  I’m trying to resist the urge to post progress photos — we love how it’s shaping up so far! Stay tuned for a first look inside the Music Therapy Connections, LLC studios. 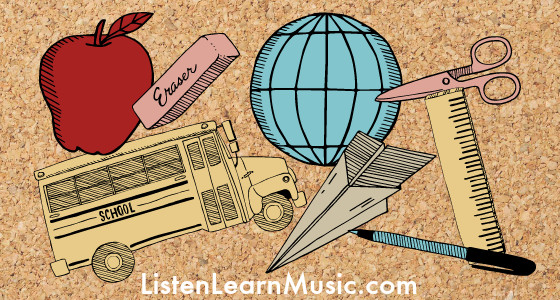 Welcome to the World 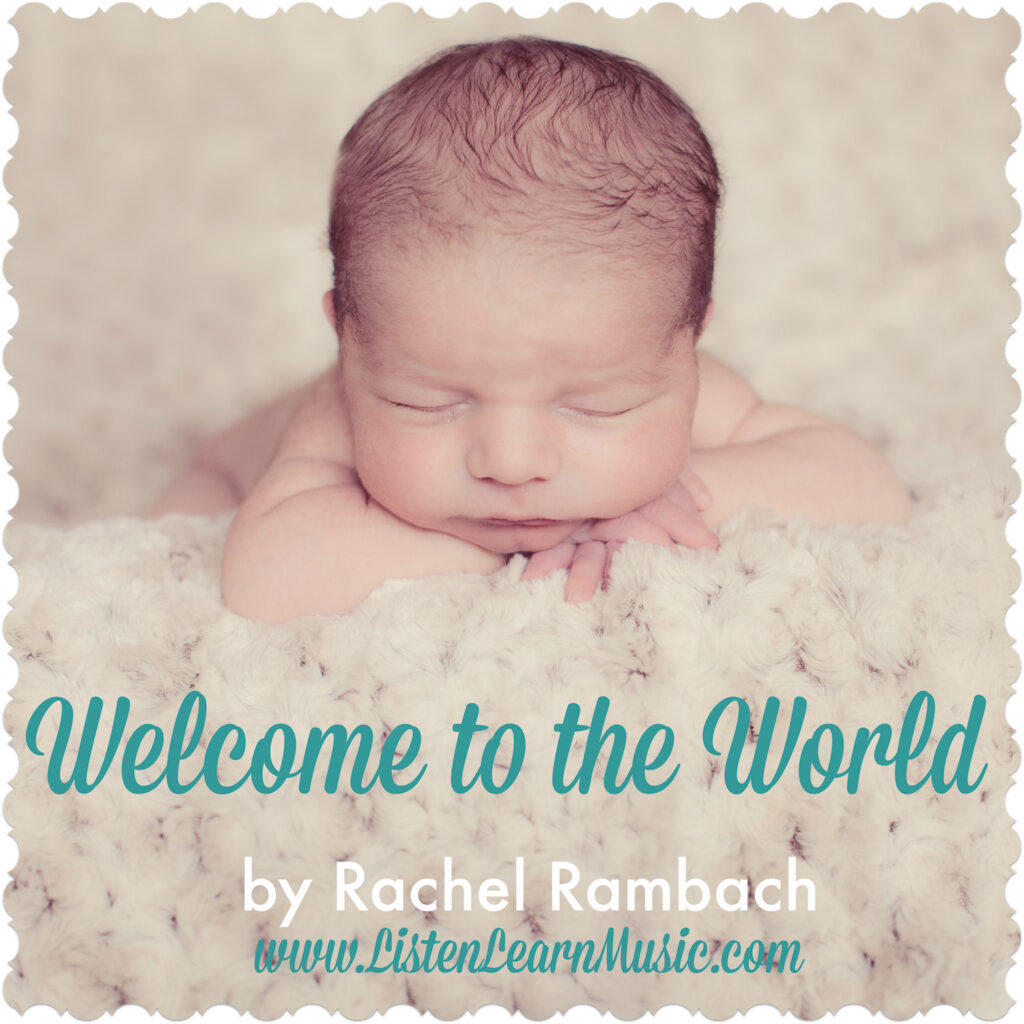 Fun fact: It was my mom, not me, who wrote the first song dedicated to my son Parker after he was born last summer. She would sing it to him every time she came over to see him, and now we all sing “The Parker Song”.

It took a couple of months for the fog to clear my new mom brain, but once it did, I was inspired by Parker to do some serious songwriting. The first song that came out of my creative burst was Welcome to the World, which came at the perfect time since so many of my friends were bringing home new babies.

Ever since, I’ve been recording versions of this song as gifts to parents of newborns. Every baby should have his or her own song, after all! The version on the album below was recorded for my sweet nephew, Alec, when he was born in April. I also included the instrumental track for the new babies coming into the world around you.

By the way, that adorable squishy little baby in the photo is Parker at five days old. Oh, how I miss him being that small! The older he gets, though, the more he inspires me as a songwriter — my own personal muse.

I’m knee-deep in content creation for my new CMTE course — Early Childhood Programs: Create, Market, Make Music! — and I can’t wait to share it with you in a few weeks.

Creating a new group, class or program can be overwhelming, but it can also be extremely rewarding — especially when the end result is helping young children learn and grow through music. This 3-hour CMTE course will guide you through the entire process of designing, launching, and running a successful early childhood program.

Coming Soon!
The course is set to launch in late September, so plug in your name and email below for details and updates. 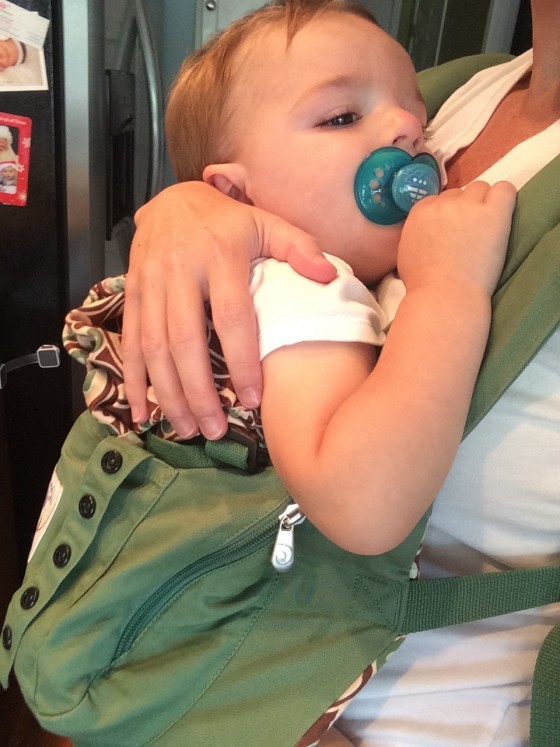 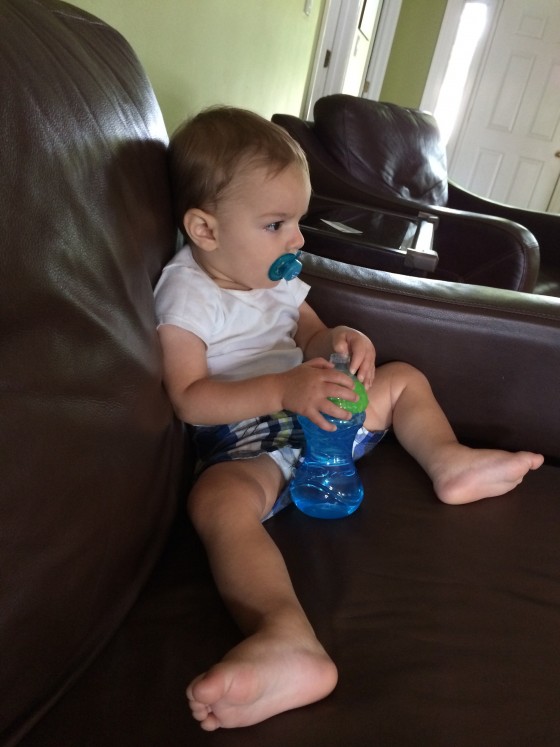 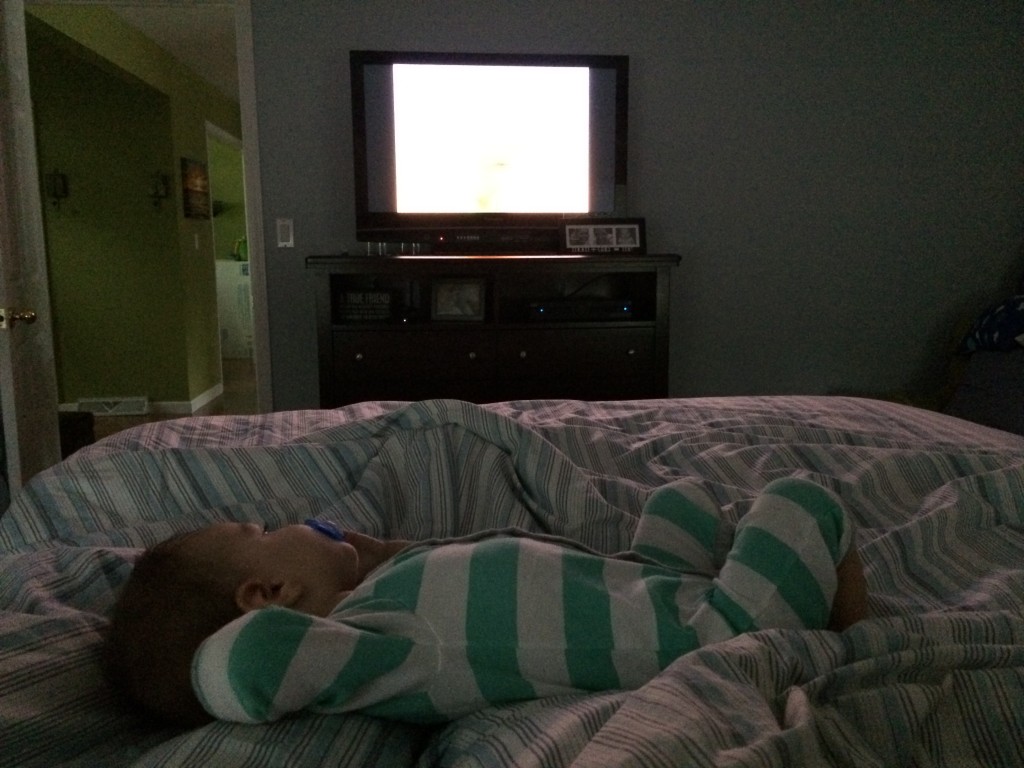 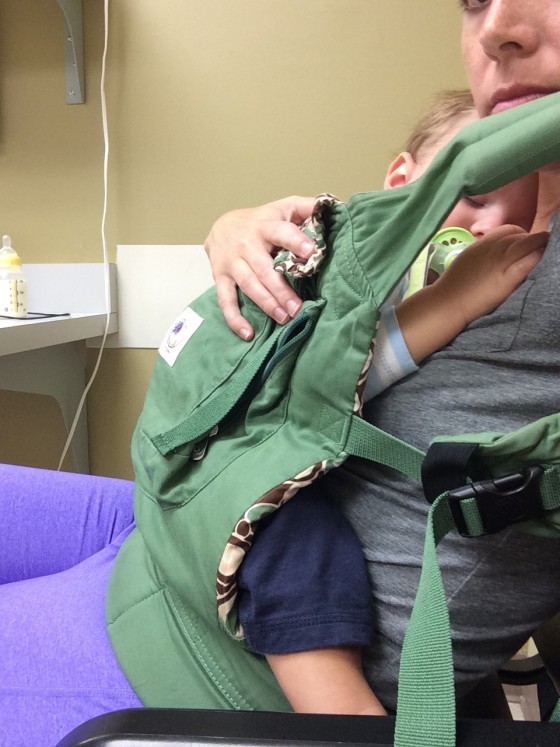 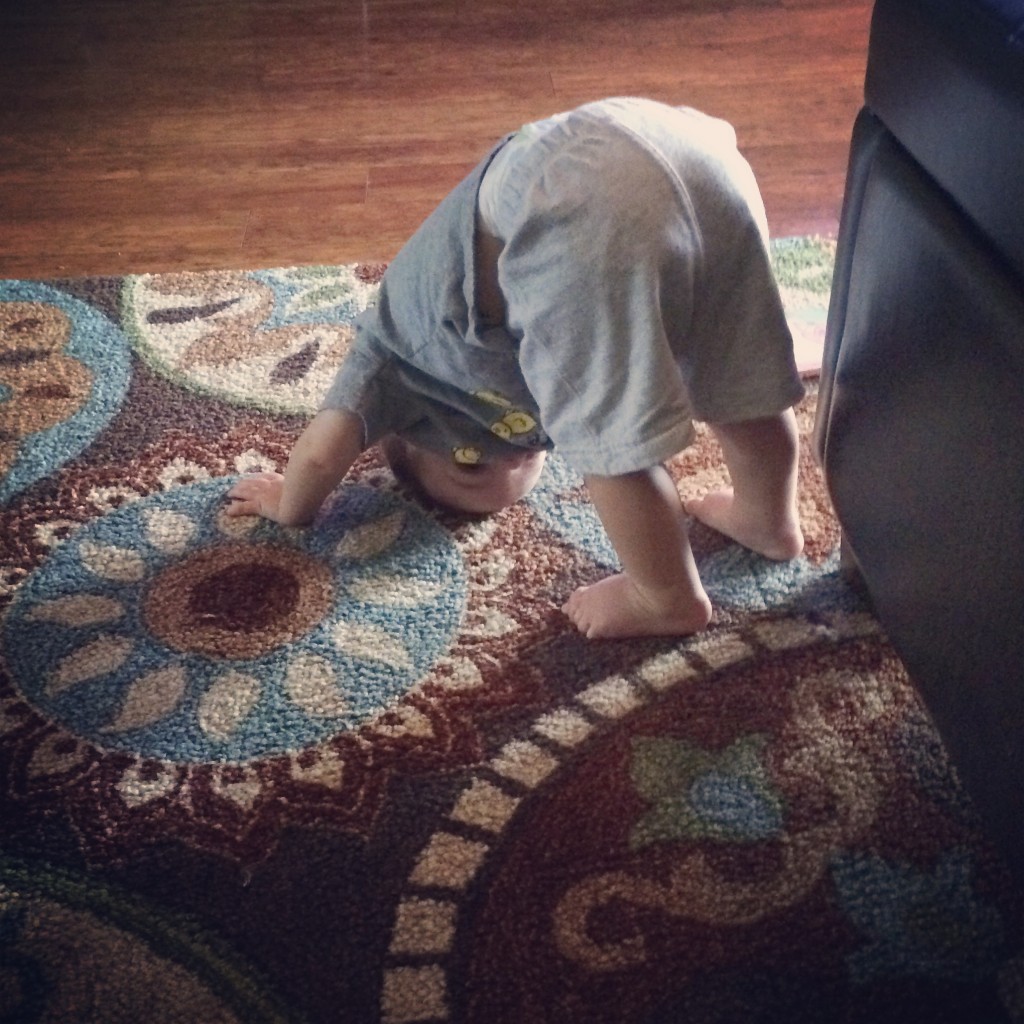