You Can Strum Too 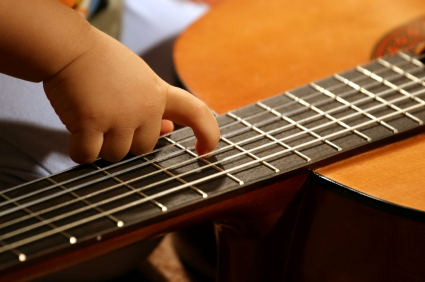 For most of my students, the guitar is an object of fascination. They want to hear it, touch it, and most of all, they want to play it. But as much as many of them want to strum those strings, there’s usually a bit of apprehension before they go for it.

During a music therapy session last week, I found myself really wishing I had a fun and inviting tune to help acclimate that particular student to strumming the guitar. Luckily, now I do!

In the song, I mention several different ways to strum: with your fingers, with a pick, up and down. I also sing about joining in “loud and strong” because lots of my kiddos have a tendency to barely graze the strings, which results in almost no sound at all.

The guitar is essential to most of my music therapy sessions, and I always want to ensure that it does not become a barrier between my student and myself. How do you introduce the guitar to your kiddos and help them feel comfortable strummin’ away? 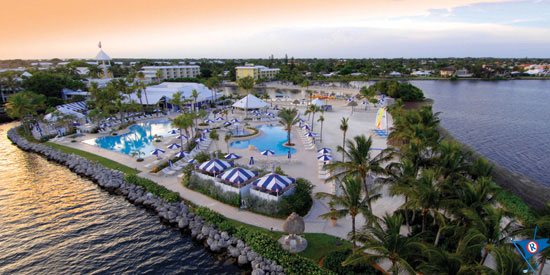 “Key Largo, Montego, baby why don’t we go…” The song Kokomo by the Beach Boys has been running through my head for the past week as I get ready to head down to Key Largo tomorrow! That’s the resort where we’re staying after a quick day at South Beach and overnight stay in Miami (we had so much fun there last year that we couldn’t resist going back).

My husband and I always look forward to our spring vacation because it gives us a chance to completely chill out, relax and soak up the sun after months and months of working like crazy. The best part is that we come back completely recharged and refreshed, ready to jump back in to our regular routine.

Though I won’t be back at my computer until Thursday night, you’ll still see new blog posts right here next week, including a new song on Monday.

I’ve got my suitcase packed, playlists full of beach tunes, and new books downloaded to my iPad — I’m ready for vacation!

“One Third Down” Celebration and Giveaway! 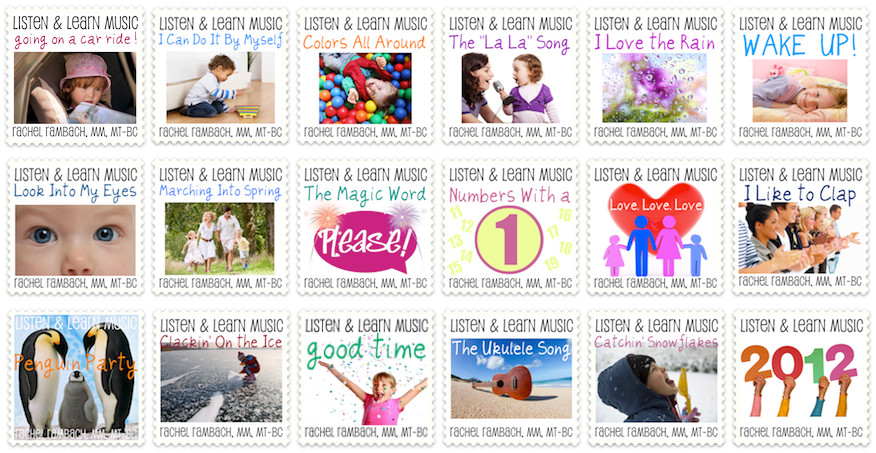 How is it possible that 2012 is a third of the way over already!? This year has flown by…probably because I have been so busy writing and recording all the songs you see pictured above!

To celebrate the first third of what has already proven to be a great year, I’m giving away the MP3 + lead sheet + instrumental track for every song I’ve released so far in 2012. That’s 18 albums (pictured below) valued at a total of $54.

All you have to do to enter? Just purchase ANY download from Listen & Learn Music, whether it’s a $1 song, $3 album, or $10 collection. Your email address will automatically be entered in a drawing, and the winner will be chosen randomly on Wednesday, May 9. Oh, and if I’m feeling particularly generous on that day, perhaps there will be 2 or 3 :)

That means you have between now and May 8 to be entered in the drawing. So if you’re in need of some new tunes, now is the time and here’s where to get them:

I hope the first four months of 2012 have been as good to you as they have to me! And here’s to eight more, filled with — what else? — lots and lots of music!

Going On a Car Ride! 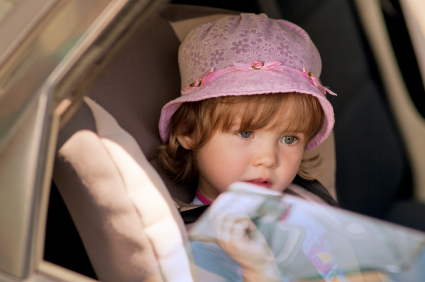 As a kid, I absolutely LOVED long car rides. My brother and I found ways to entertain ourselves for hours at a time, which was lucky for our parents. But I know very well that we were probably the exception, and most parents don’t have it quite as easy as mine did.

When I put out a Facebook call for song topics, the mother of one of my students responded that a song about long car rides would come in handy (although it was a little too late, since they’d already made a trek that day!).

But I’ve got her covered for next time, and with summer vacation season coming up soon, hopefully this song will get lots of use.

Let’s face it…car rides can be super boring, especially here in the Midwest where for the most part, the only scenery is cornfields. But if you put an “adventure” spin on them, maybe that will help. At least, that was my thought when I wrote the song :)

What are your favorite songs, tricks and tips for making long car rides bearable — both for the little ones and yourself? 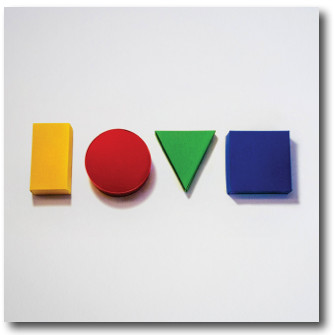 Let me preface this post by admitting that I would buy anything recorded by Jason Mraz (and I have…I own all of his albums, including the live ones and EPs). I’ve been a super fan since I first heard “The Remedy” play on the radio during my freshman year of college; my husband proposed with one of his songs playing in the background, and our first wedding dance was “Lucky”.

But all of that aside, I just have to tell you how much I love his new album, Love is a Four-Letter Word. Listening to it the first time through on Tuesday made me really, really happy, and I’ve had it on repeat ever since.

In fact, I’ve been scheming how I can adapt some of the songs on it for use in music therapy sessions, because the overarching themes of this album are love and hope. That plus beautiful melodies and eloquent lyrics — Jason Mraz is a master of words — make them irresistible.

So far, my favorite tracks on the album are “Living in the Moment” (I love the whistling!) and “Frank D. Fixer”. I’m also a big fan of the first single, “I Won’t Give Up” (watch this video of him performing it live on Ellen).

Have you heard this album yet? I highly recommend checking it out if you haven’t. It’ll put you in a good mood, even on a gray, rainy day (at least where I live) like today. Happy Friday!