Listen & Learn for Little Ones

Today really couldn’t get any better: not only is it Valentine’s Day, but it’s also the day that I finally get to launch my brand new class! For over a year now, I’ve been working on securing a space to hold early childhood music classes, and this week has proved that the wait was worth it.

Skill Sprout, a facility here in Springfield that provides educational and therapeutic services for children ages 2 to 18 years of age, has graciously offered an agreement for the use of their space, and it really is the perfect location for my classes — which I’m calling Listen & Learn for Little Ones.

The Listen & Learn for Little Ones curriculum is designed for children ages 0-3 and is comprised entirely of original songs and activities from my Listen & Learn Music collection. Skills that are addressed include (but are not limited to) fine and gross motor movement, rhythmic foundations, intonation, peer interaction, turn-taking, and academic concepts.

The full run-down, along with registration info, can be found here. I’m offering two concurrent sessions at the beginning of March, and then hoping to squeeze in one more round of sessions before Baby Rambach makes his entrance into the world :)

If you’re local to the Springfield, IL area, I hope you’ll consider joining me for my inaugural classes next month! And if you don’t have a little one between the ages of 0 and 3, feel free to pass this link on to someone who does. Oh, and either way, Happy Valentine’s Day! 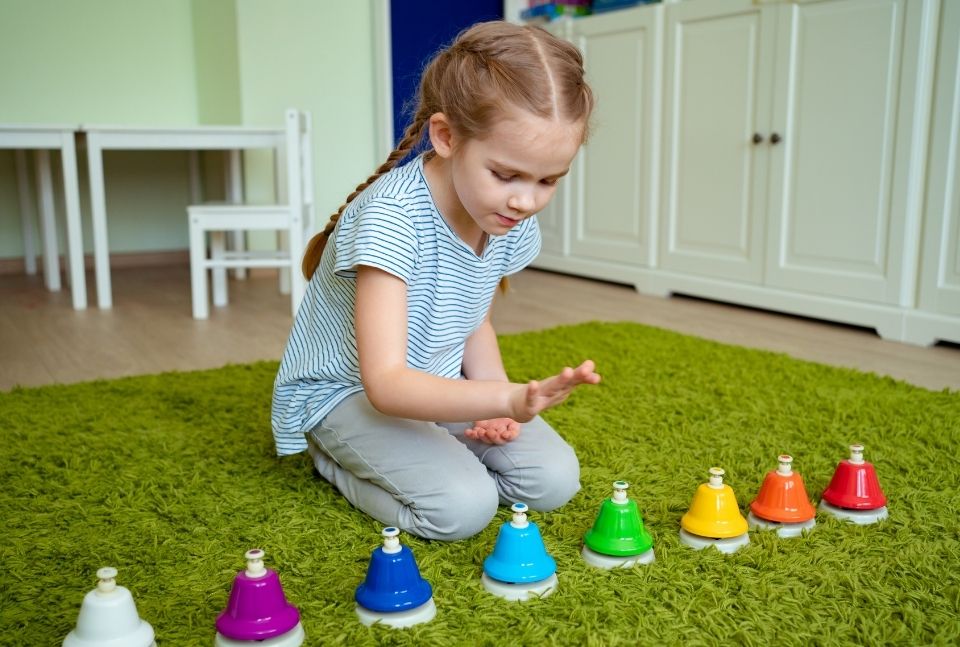 As much as I love writing my own completely original tunes, sometimes you just can’t beat a good old fashioned piggyback. I’ve adapted the song “Boom Boom, Ain’t It Great to be Crazy” several times in the past, and now I’m doing it yet again.

My most recent adaptation is for the bells — I use it with handbells like those on the album cover, tone blocks tuned to D and A, and even jingle bells.

{Count to 20, playing the bell on each number}

I started using this as a counting song way back during my internship, inspired by a student who loved to play the paddle drum. So not only did this song give him incentive to work hard (he got to play the drum on the “boom boom” lines and with each number he counted) but it has come through for me time and again ever since. 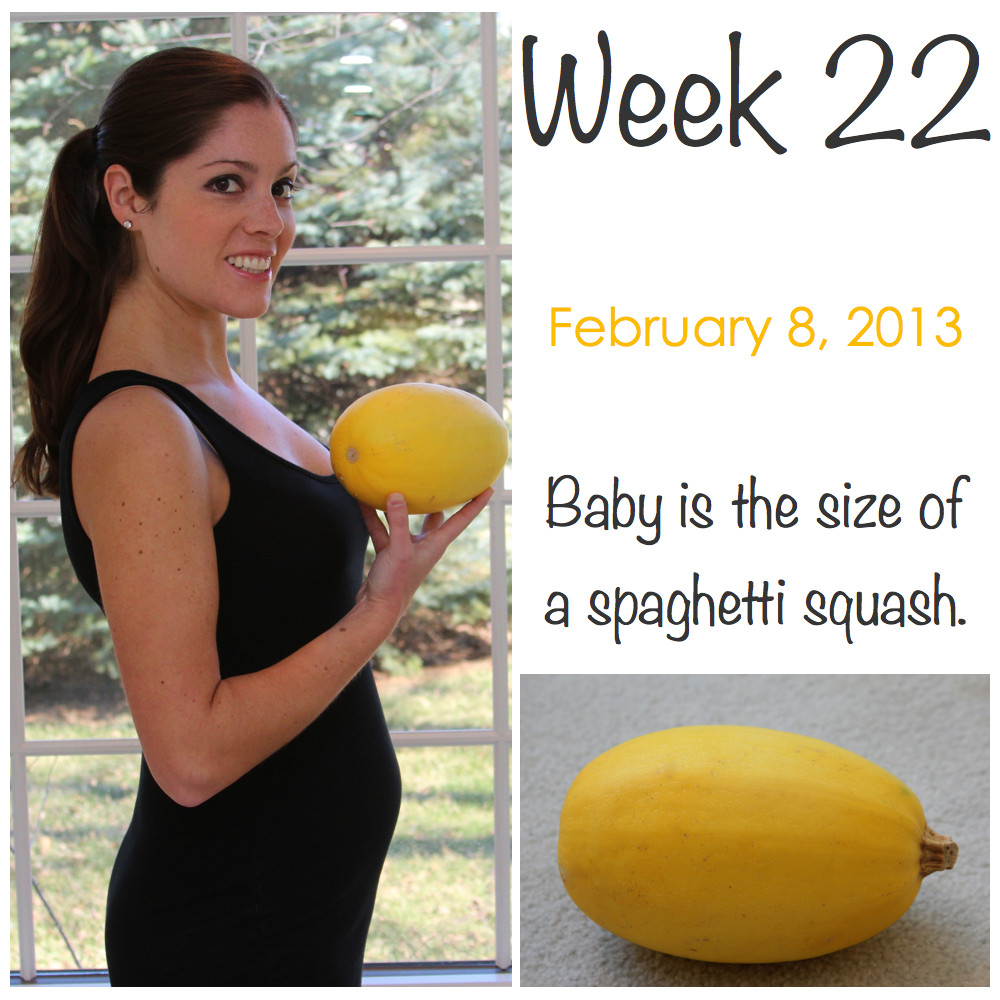 Week 22 has been pretty calm so far. No major surprises, big purchases, or crazy excitement — for me, at least. I spent the weekend relaxing at home (again) while Zach traveled to Marco Island for a company rewards trip. Since I couldn’t go, he took his dad and sister with him. I’m glad they got to enjoy the beautiful warm weather — I can’t say I did the same here in cold, rainy Illinois.

This week is going to be pretty busy on the work front for me. Many of my students are participating in the Illinois Federation of Music Clubs’ Festival this weekend, so we’ll be getting ready for that, and then I have two weekends of working at it. Next week Rachel & Matt will be playing a concert (eek!) which means lots of rehearsals between now and then. I will be very relieved when February is over.

Baby-wise, we have chosen a theme for the nursery and I am SO excited about it! I have been collecting ideas via Pinterest and starting registering, though I have a long way to go where that is concerned. Oh, and we have narrowed our list of names down to 2! We still haven’t decided whether we will keep the final pick a secret until June…18 weeks is a long way away. 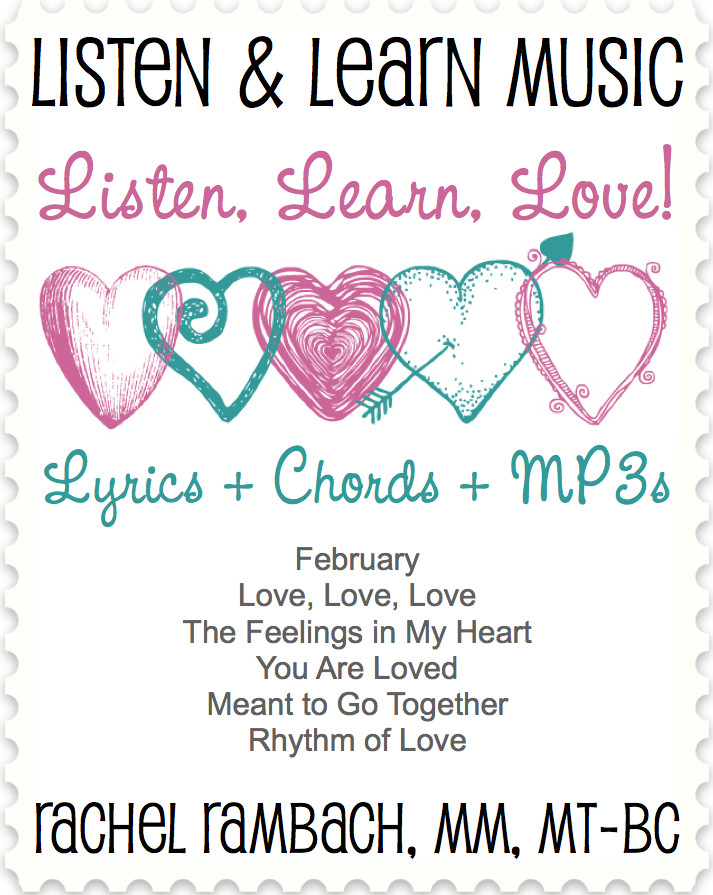 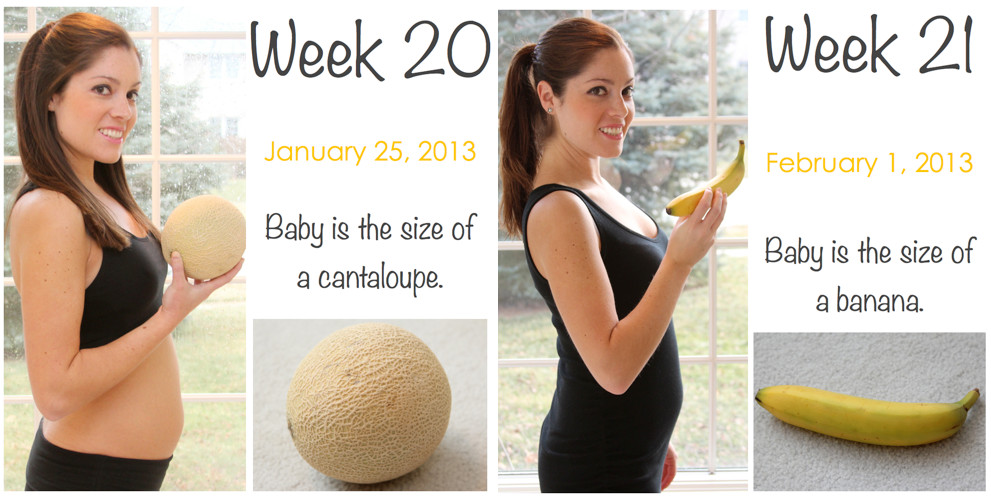 Oh-oh, we’re halfway there! Although I feel like I’ve been pregnant for YEARS now, I still have 19 weeks to go. Things are going very smoothly, and I’m feeling lots more movement now that baby boy is getting bigger. Speaking of getting bigger, so is my belly — and I am loving my maternity jeans and pants. They are so comfortable!

And now for some more BIG news. Last weekend was a complete whirlwind: it started with our gender reveal party, where we found out that baby Rambach is a boy, and then the excitement continued into the next day, when we sold my Mitsubishi Eclipse and bought a brand new 2013 Honda CR-V! 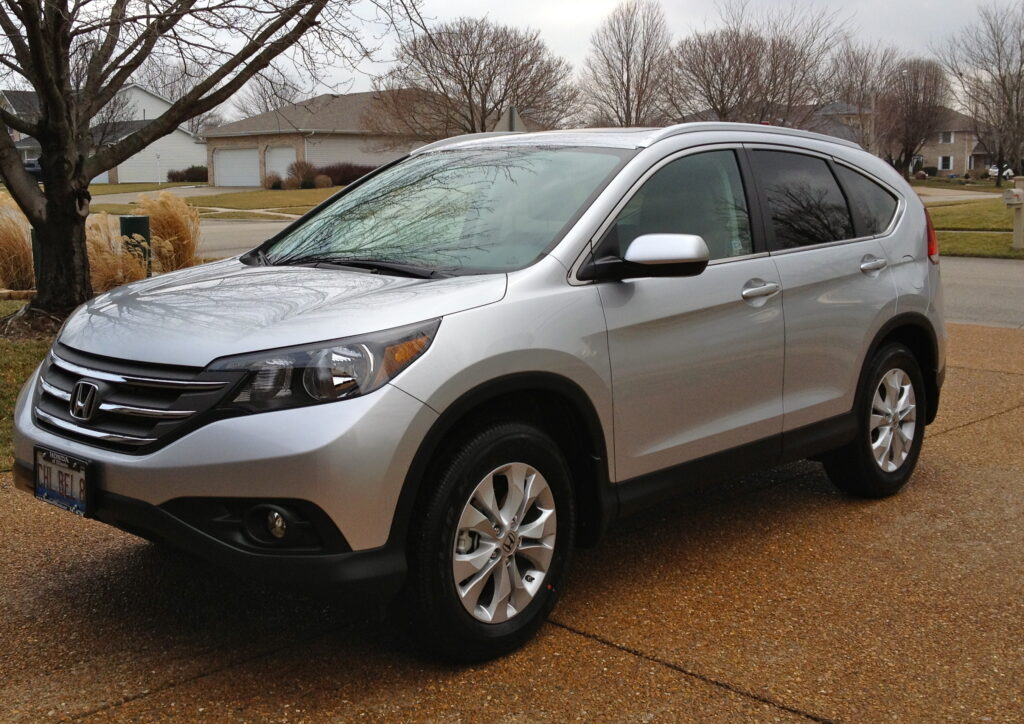 Isn’t it pretty? I’ve never had a brand new car before, especially one with as many awesome features as this. Heated leather seats, bluetooth technology, 4-wheel drive, the list goes on. I feel like I’m well on my way to becoming a bona-fide soccer mom ;)

Life has calmed down a little since last weekend; well, for me, at least. Zach is off in New Orleans for the Superbowl, so Sadie and I are enjoying a lazy few days at home. I’ve been trying to watch Downton Abby on Netflix, but so far I think it’s terribly boring…what am I missing?