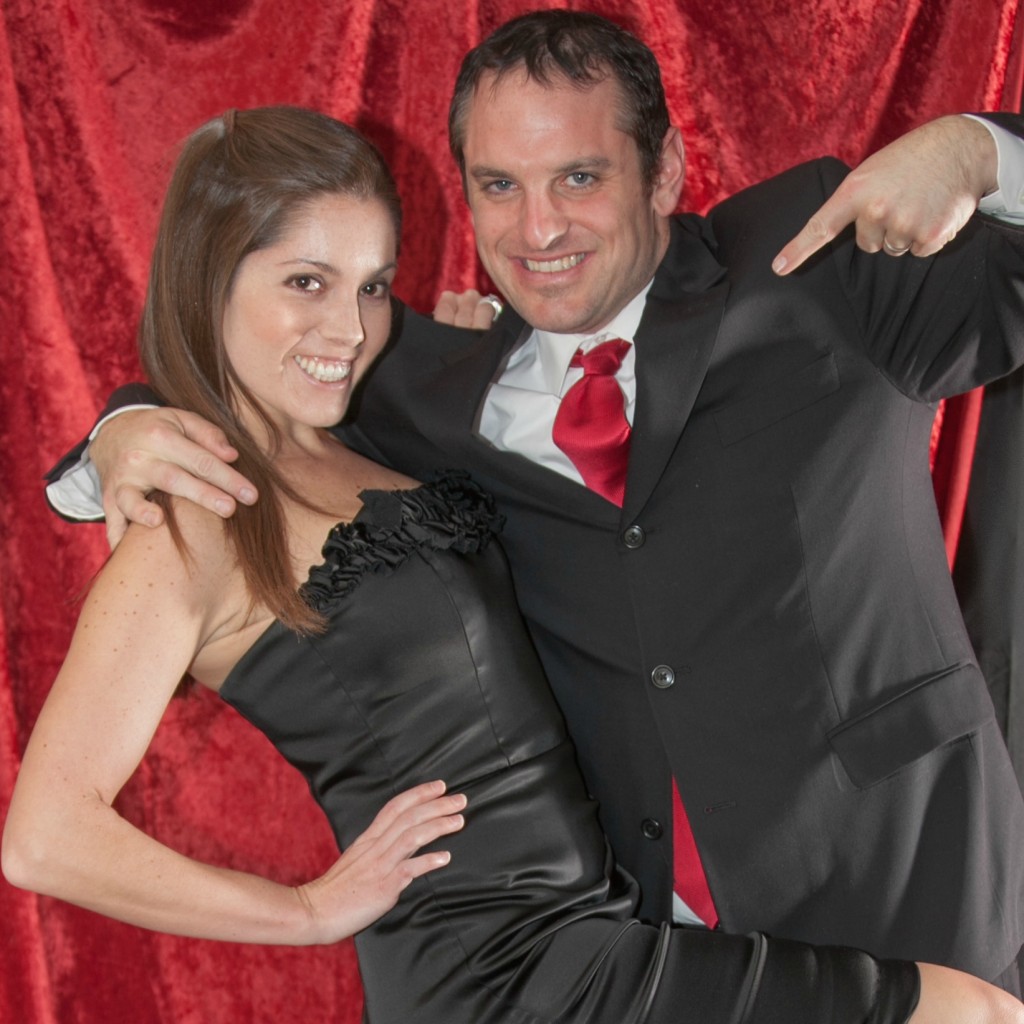 The Long March Out of Winter

As of this month, Parker has been an outside baby for longer than he was on the inside. And even though my pregnancy seemed to fly by, I still find that hard to believe. How did that big boy ever fit in my belly?

Parker is actually still on the little side for his age. At his 9-month wellness visit a few weeks ago, he weighed in at a little over 16 pounds; that’s 5% for weight. But he’s 66% for height (go figure) so maybe at some point he’ll even out. He’s still nursing full-time, and I’m continuing to introduce new foods with hope that he will eventually come around to eating them.

March has been super weird, weather-wise. We went to Marco Island at the beginning of the month and ended up cutting our trip a day short, since a huge snow storm was expected in the Midwest and we didn’t want to get stranded trying to come home. It didn’t end up being nearly as bad as predicted, luckily, but it was a bummer having to spend one less day in Florida.

Then there were a few days that felt more like early summer, which we took advantage of by getting some fresh air. The St. Patrick’s day parade fell on one of those days, and we ended up walking in it. Parker had a blast!

Today I woke up to snow on the ground, which honestly didn’t even faze me at this point. Longest. Winter. Ever. But at least technically it’s spring now, and April is less than a week away. I foresee many stroller walks in our future. Get me out of this house! Otherwise I’ll be driven by boredom to keep taking selfies with Parker.

Check out the black and white one…do you see what I see? Two teeth, both of which made their grand entrance within days of each other. Teething really is as bad as they say it is. But we made it through those rough few days (and sleepless nights), though I’m not looking forward to the next round. 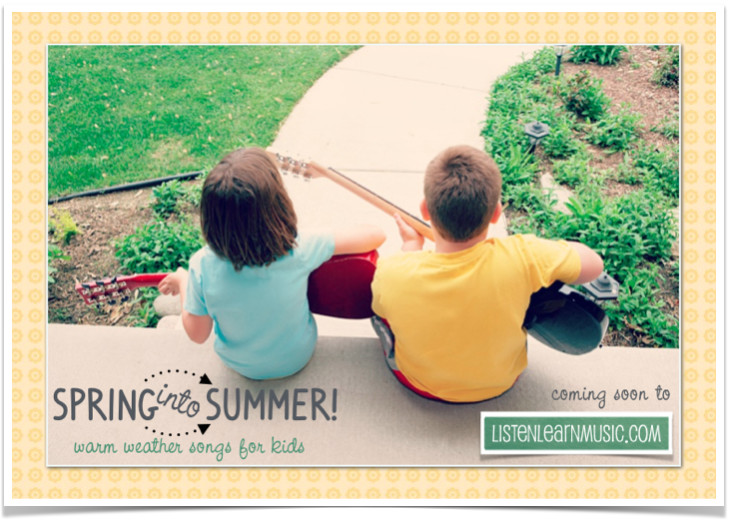 Right around this time last year, I got the urge to create a digital songbook — the result of which was Tapping, Shaking, Music Making! Maybe this will become a yearly spring project, because I’m currently working on the next one!

Spring into Summer: Warm Weather Songs for Kids will include 10 songs instrumental tracks, and a PDF songbook full of lyrics, sheet music and ideas for putting the songs to use. I’ll be sharing the song titles and a sneak peek soon, as well as an opportunity to pre-order (with a sweet bonus download for doing so).

The plan is to release Spring Into Summer by May 6. I’m writing that down here so that I have some accountability, which I’ll need considering the amount of projects and big things I have going on at the moment! There’s something about sunshine and warmer weather that gets my creative juices flowing, and luckily, the extra energy to act on it.

This is more of a teaser post than anything else, but I will share more in the next week or so. Is anyone else as pumped up as I am now that spring is here? Help keep the inspiration flowing by sharing the projects you’re working on this month!

For almost my entire adult life, I have been an early riser. My alarm went off at 5 am every weekday morning, and then I’d go to the gym, come home, and spend the next couple of hours writing, working on songs, or other creative projects. Those morning hours were when my brain worked best.

After I went back to work following my maternity leave, I tried getting back into that routine. Some days, it worked; other days, Parker would wake up expecting an early breakfast just minutes before my alarm went off. Sometimes he would sleep in, sometimes he wouldn’t. To this day, he still has no consistent morning wake-up time. And neither do I, since he is still waking up multiple times throughout the night.

Needless to say, my productive early mornings are a thing of the past. And since I spend my days with Parker before work in the afternoons, I don’t have much time for creative projects (heck, I barely get a chance to check my email!) during daylight hours.

After I finish seeing students (usually between 7-8 pm), Zach and I give Parker a bath, put him to bed, and then eat dinner. By 9 pm, I’m ready to tackle blog posts, songs, music therapy interventions, and business-related work.

On a given night, I usually go to bed between 12:30-1:30 am, which to my former self would sound crazy! I never thought I would be a night owl, but then again, I never knew how much becoming a mom would affect every aspect of my life. I’ve actually grown to like the quiet hours when everyone else is asleep, and I’m getting used to sleeping in (usually 7 am at the latest, ha!).

At some point I would love to get back to my productive early morning routine, but I’m not counting on that happening any time soon. Until then I’ll just enjoy my new normal — and the late-night Facebook chats with fellow working moms who are up doing the same thing as me ;)

I’ve been working with children long enough to know that movement is ESSENTIAL to a well-rounded music therapy group or early childhood class session. I’ve used all kinds of movement props, including scarves, streamers, bean bags, stretchy bands, to get my kiddos moving.

A few months ago, I added a new movement prop to my collection. The Connect-a-Band is the newest creation from Bear Paw Creek, who also makes the popular stretchy bands we all know and love. Connect-a-Bands are made of the same material as stretchy bands, and they can be connected together in all kinds of ways for group movement activities.

My favorite is the flower shape, which inspired the song I’m sharing with you today. Grow, Flower, Grow! encourages group movement using the Connect-a-Band; I love that everyone has to work together to make the “flower” do all the things mentioned in the song.

I actually have several songs in the works for use with the Connect-a-Band, but I wanted to start with this one since it coincides perfectly with the start of spring! Thank goodness this insane winter is coming to an end. Here’s to warmer temps and new musical experiences!