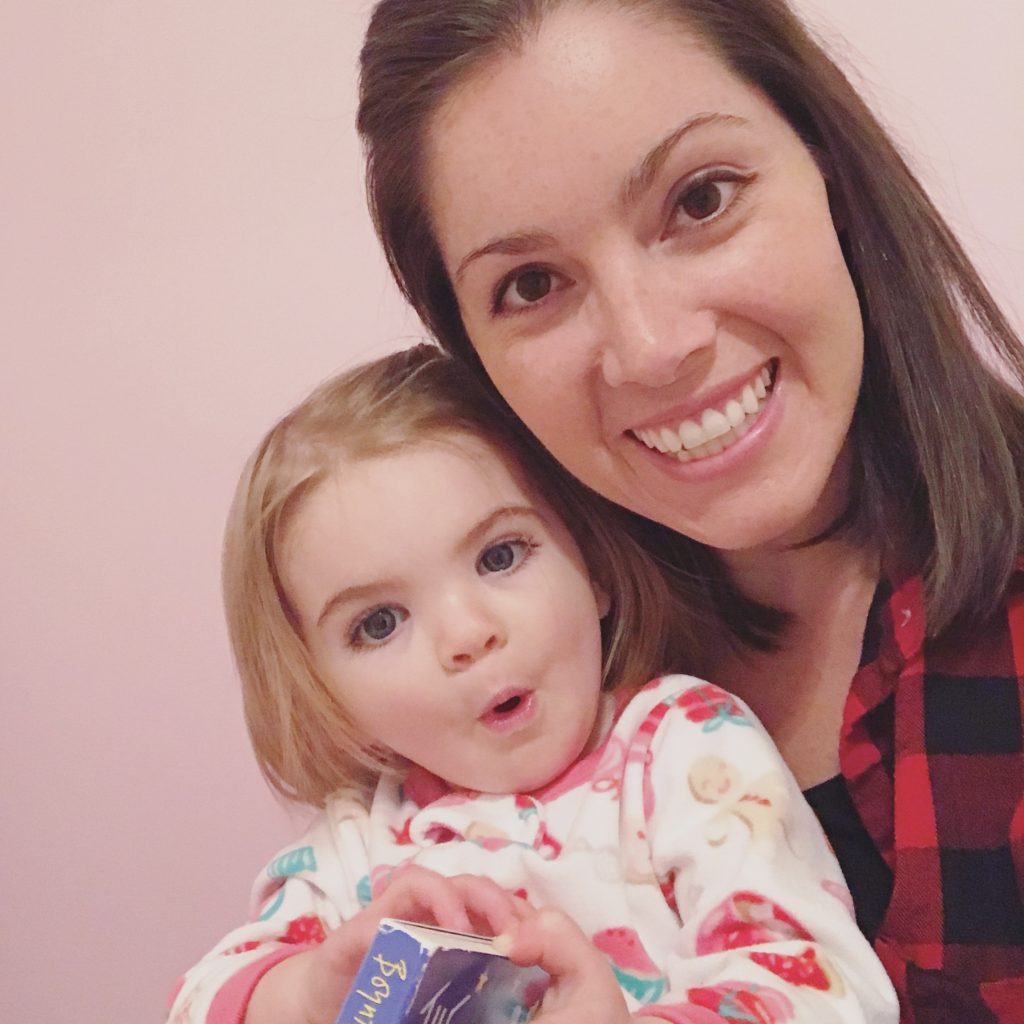 Bedtime with a toddler and a preschooler is often a challenge, as you can probably imagine (or know from experience!). But it is MUCH easier than bedtime with an infant and a toddler, especially now that my husband and I divide and conquer. After baths have been taken and teeth are brushed, he takes Parker and I take Mia for the final steps in the bedtime routine.

Parker is almost 4 and has inherited his dad’s master negotiation skills, so actually getting him into bed and leaving the room can take up to an hour (which I secretly love, after two years of sleepless nights with babies while my husband peacefully snoozed).

Mia, on the other hand, has been a breeze ever since she learned how to sleep at 18 months old. One story, one song, a little bit of rocking, and then she asks for her crib. 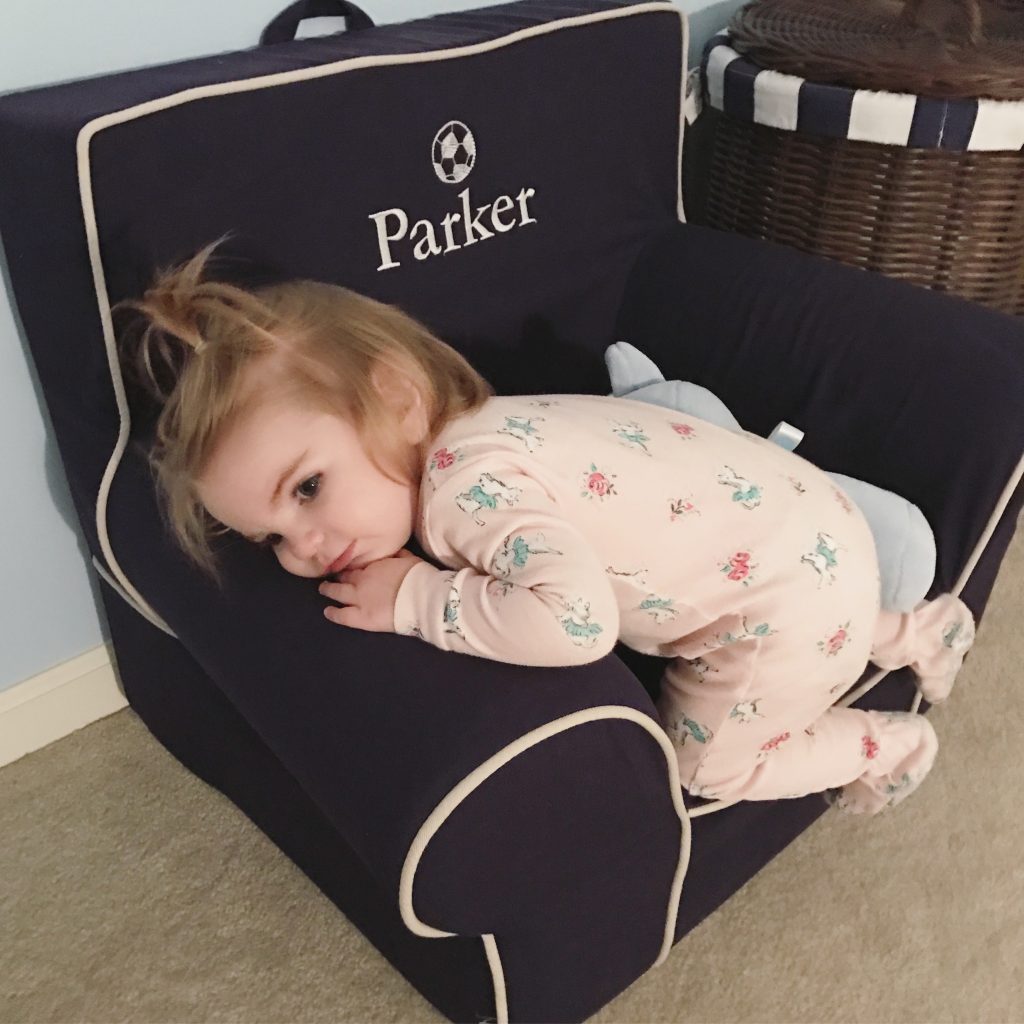 Our book selection changes nightly, but every night the song is the same. “The Goodnight Song” is one that I wrote before I was even pregnant with Parker, and the thought of singing it to my own children someday didn’t even cross my mind. But it’s pretty special to be doing so now, and it makes my heart so happy that it actually helps Mia relax and get into sleep mode. 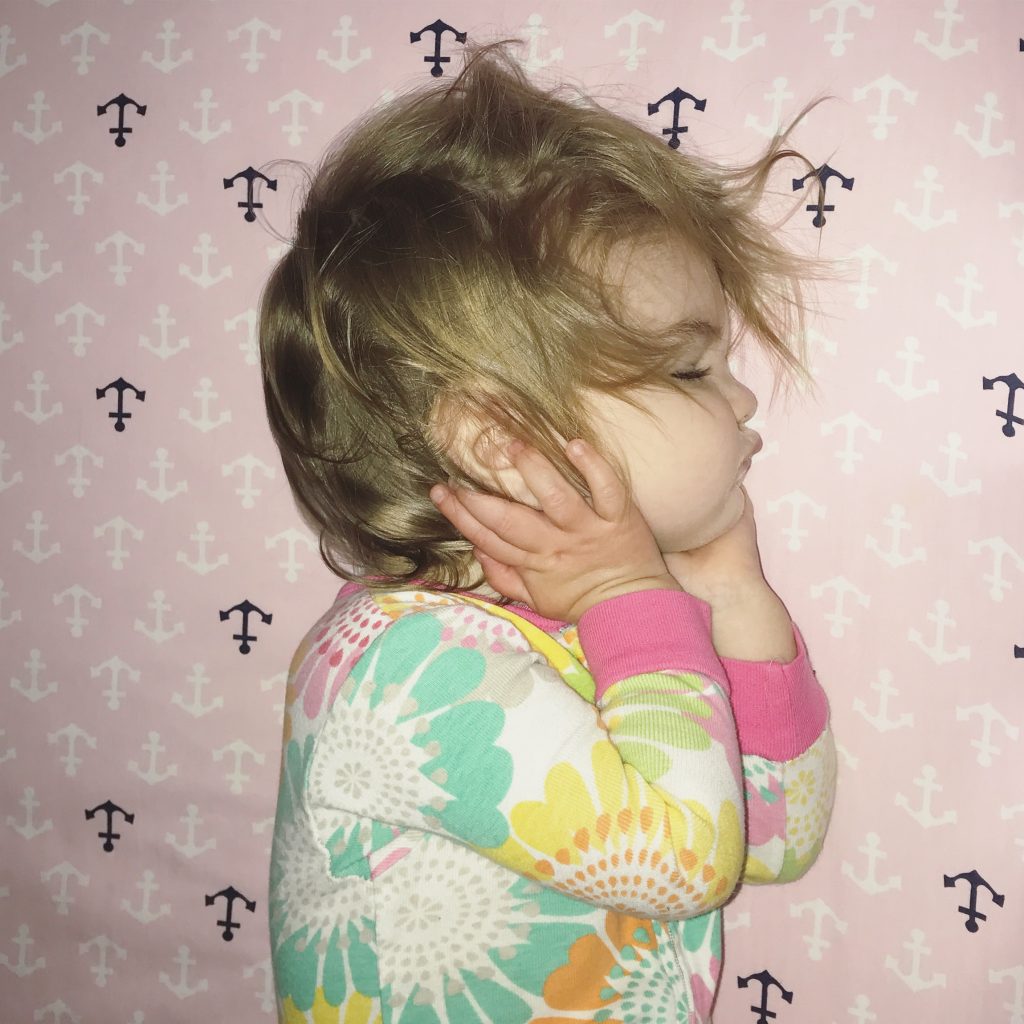 We switched things up tonight, and I put Parker to bed. He likes for us to lay with him before we leave his room, so I started singing the song to him. After I finished singing, he asked me to sing it again (twice!) and then said, “Where did you learn that song, Mommy?” 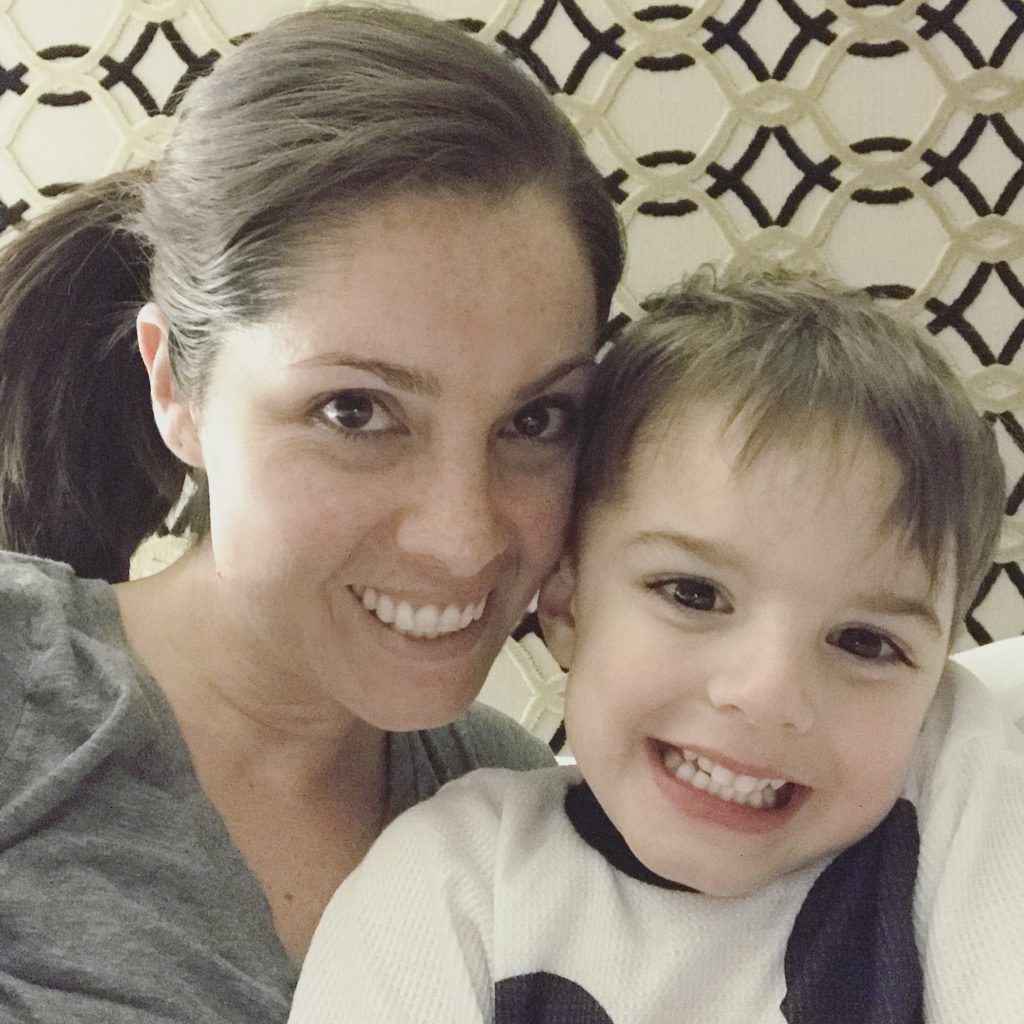 When I told him that I wrote it myself, he responded, “Yeah, but who taught it to you?” I had to giggle at that. Once he accepted my answer, we sang it together one more time before I kissed him goodnight. Someday bedtime will be a much simpler affair in my house, which is a good reminder to enjoy these sweet nights — even the challenging ones — while they last.