You’re a Hero to Me 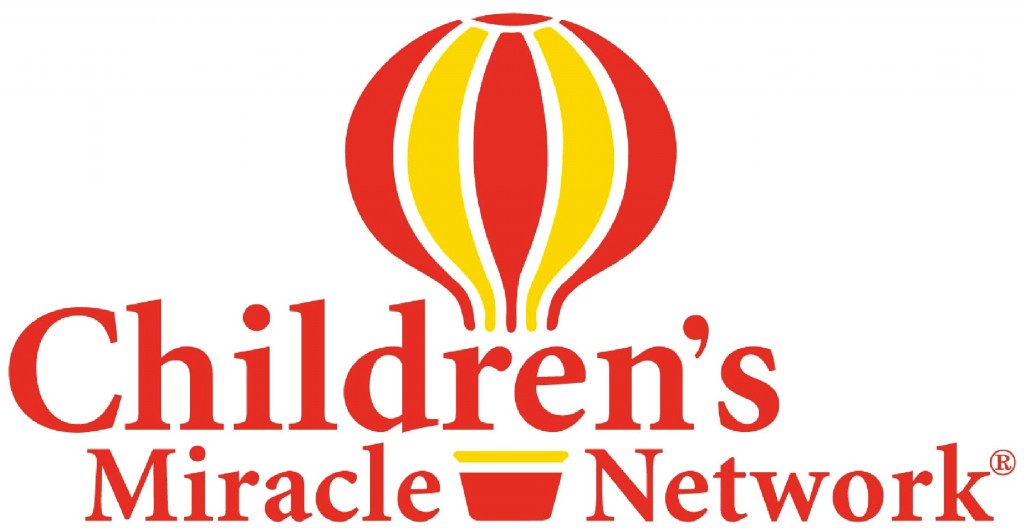 Yesterday as one of my piano students was leaving his lesson, he said, “Miss Rachel! I heard you on the radio this weekend!”

He was referring to the WDBR Cares for Kids Radiothon, which ended up raising over $102,000 for the Children’s Miracle Network and St. John’s Children’s Hospital.  Although I was in Cleveland for the duration of the radiothon, my original songs were played throughout the three-day event.

Last year, I wrote songs about Hollie & Sam — two of the many children whose lives were saved by the doctors at St. John’s and CMN.  This year, I chose to write a song from the patient’s perspective; “You’re a Hero to Me” honors those very doctors who go above and beyond to make miracles happen.

Saying thank you
Doesn’t seem like enough,
Finding the words to express the way I feel
Has been tough.

‘Cause every time I think about
All that you did when I was hurt,
The only thing that comes to mind is
One word:

You’re a hero to me,
And my whole family.
For never giving up or losing hope.
You stood by my side,
Comforted me when I cried,
And I know, I know,
You’re the reason I’m alive.

We didn’t know if I’d make it,
To my next birthday,
But you worked around the clock
To take my pain away.

I was scared, but not as scared
As if you hadn’t been there,
You went above and beyond
To show you care.

You were doing your job,
But it was so much more than that,
I never felt like just a patient
With an illness to combat.

I’ll post my other new radiothon song very soon, but before I get to that, I have some gratitude to share. I hope you’ll stop by tomorrow for my third annual “I’m thankful for…” list (here are lists #1 and #2).  Until then, enjoy this Thanksgiving Eve!