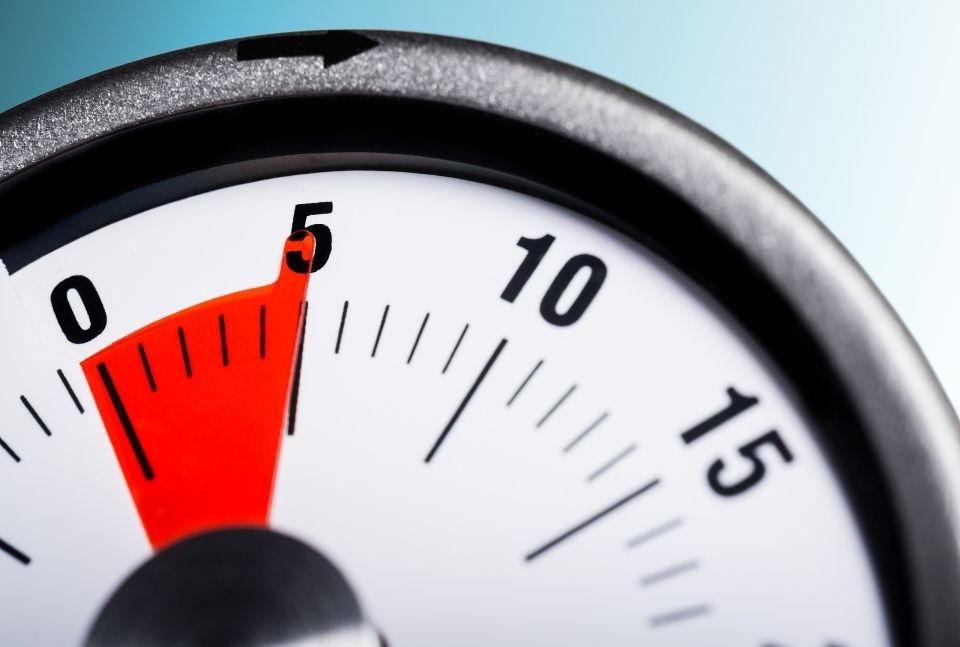 As I was going through my computer files this weekend – I’m running out of room on my hard drive and need to do some purging – I came across a folder of songs I wrote during my internship. I couldn’t believe I’d let these songs go unused for the past two years, so I immediately rescued, reworked, and recorded them.

The first song I’m going to share is called “Count by Five Jive”. I remember using this song with a little boy named Alex who was working on this particular skill at the time. It goes like this:

When you want to count by five,
Just sing the words to this jazzy jive.
Start at five instead of one
Count to one-hundred, and then your done.

It’s not so hard to count by five
When you know this jazzy jive.
Now we’ll end our clever rhyme
By counting by five just one more time.

I found several counting songs, actually, and I’ll be sharing them over the next few days. Another fun file I came across in my internship folder was the journal I kept for the entire nine months. It was so interesting to read the first few entries, which really brought back memories of how nervous and excited I was to be actually practicing music therapy.

The funny thing is that even now, three years later, I still get that nervous and excited feeling with each new client. Every child is different and presents his or her own unique challenges. I love that this job constantly keeps me on my toes and forces the creative juices to flow 24/7.