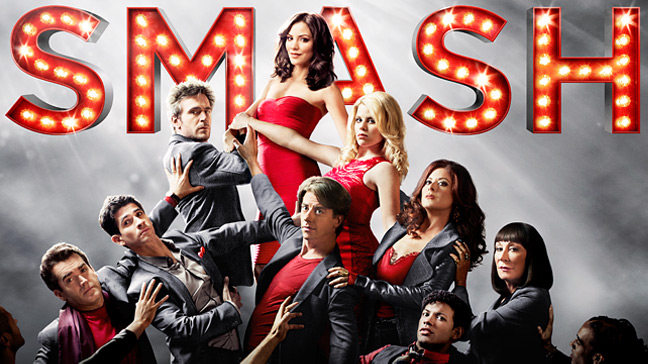 I’m a sucker for Broadway musicals, so it comes as no surprise that I’m a fan of a show all about the behind-the-scenes drama of creating and producing a Broadway musical.

Katharine McPhee, who was an American Idol finalist back when I still watched that show, stars as an actress auditioning for the lead role in a new musical about Marilyn Monroe. The rest of the cast is pretty impressive and includes Debra Messing, Megan Hilty, and Anjelica Huston among others.