The parachute is one of my favorite props to use with children of every age, but especially my early childhood groups. It seems novel to them every time we get it out, and there are so many different ways we can use it to address a variety of important goals while having a lot of fun at the same time.

During the holiday season, there are two songs in particular that I pair with the parachute. I wrote them specifically for this reason, though they also work well with the stretchy band, which I use when we don’t have quite enough hands to manipulate the parachute.

When I set out to write this song, there were a few stipulations: it had to have a tempo good for walking, lyrics that were easy to remember (mostly for my sake, since I wouldn’t be able to look at the lyrics while walking around the circle!), and a familiar tune.

“Deck the Halls” came to mind first, and then everything fell into place as “Parachute Fa La La” was born. There’s walking, stopping, waving the parachute up high and down low, and lots of singing during all of the above.

I use this song not only in my early childhood classes, but also with music therapy clients who are working on following directions, gross motor skills, and vocalization.

I also wanted a song that could be facilitated while standing in one place — particularly for very young children and groups for which walking in a circle is more difficult.

Inspired yet again by a traditional holiday tune, I adapted the words to “Let It Snow” for use with the parachute. I bought large foam snowflakes (similar to these) which we lay on top of the parachute, and then make “pop” up and down as we follow the directions in the song.

There is always lots of giggling during this activity, especially when the snowflakes go flying everywhere! When the song is over, I simply wrap up the parachute so that all the snowflakes are contained inside and I can quickly set it aside in order to move on to whatever is next.

The parachute is a versatile and fun movement prop all year ’round, but it’s definitely a staple throughout the holiday season. What are your favorite songs to use with the parachute? 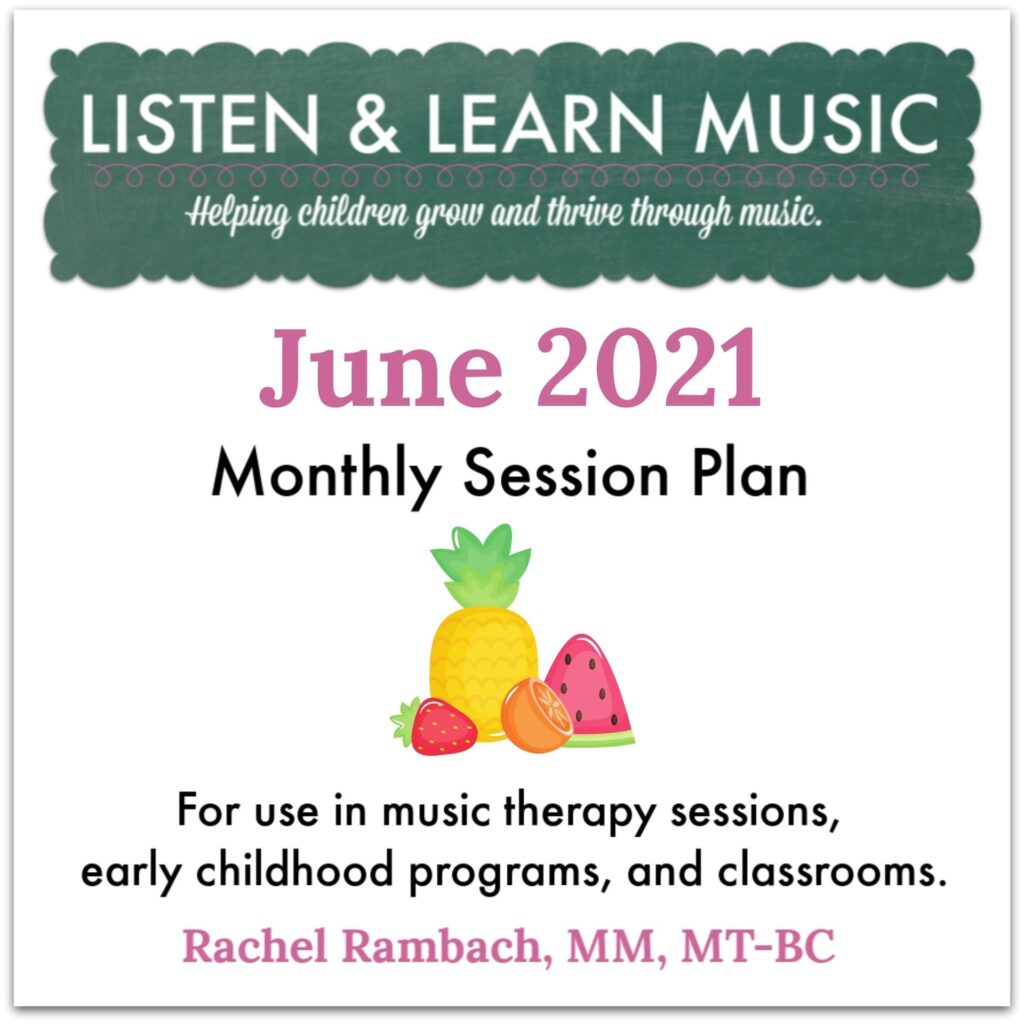