Parker at the Pumpkin Patch

It wouldn’t be October without a trip — or in our case, 2 trips — to the pumpkin patch. The first one felt like the middle of August, while the other felt more like late November. Gotta love central Illinois in the fall.

My dad and stepmom joined us for one trip, while Zach’s parents came along for the other. And what a difference a year makes; it was so fun to see Parker running around and participating in all the activities as opposed to just serving as a prop for photos, like he did at last year’s visits ;) 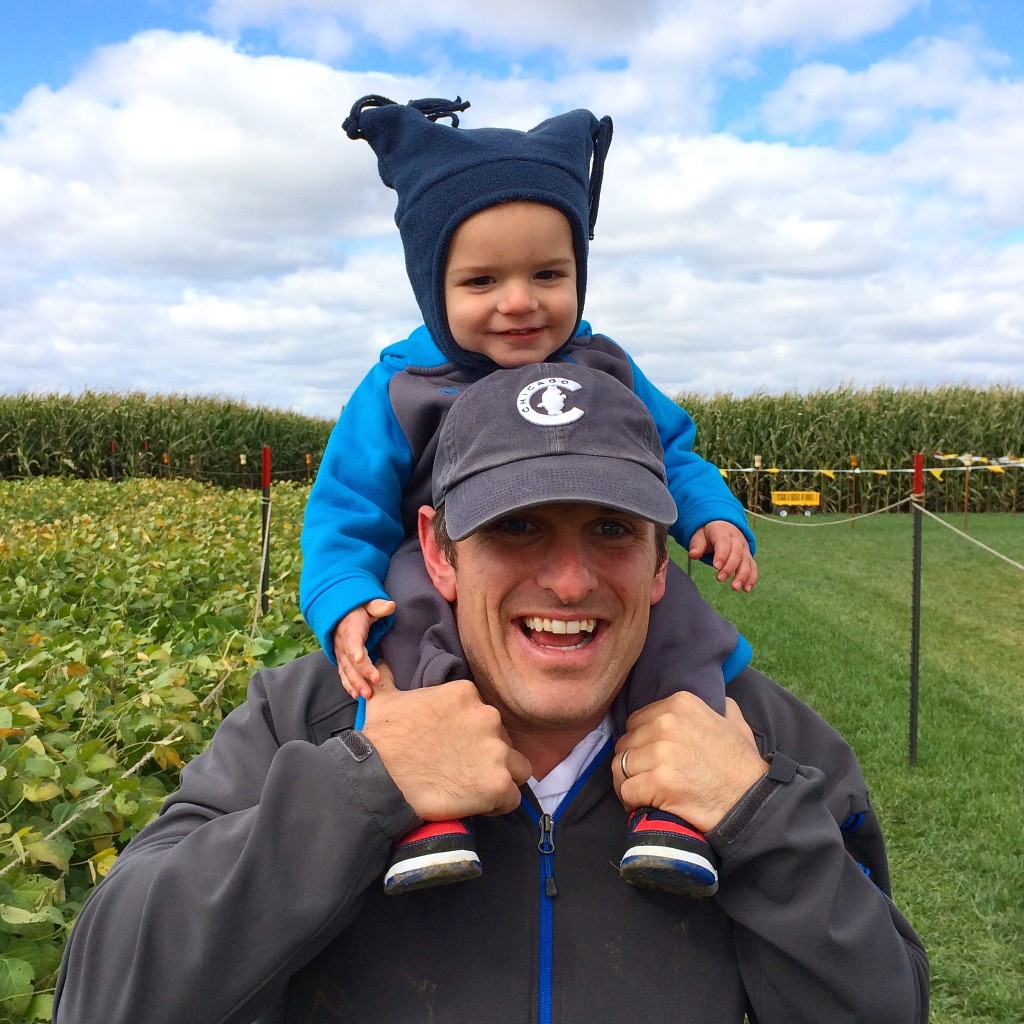 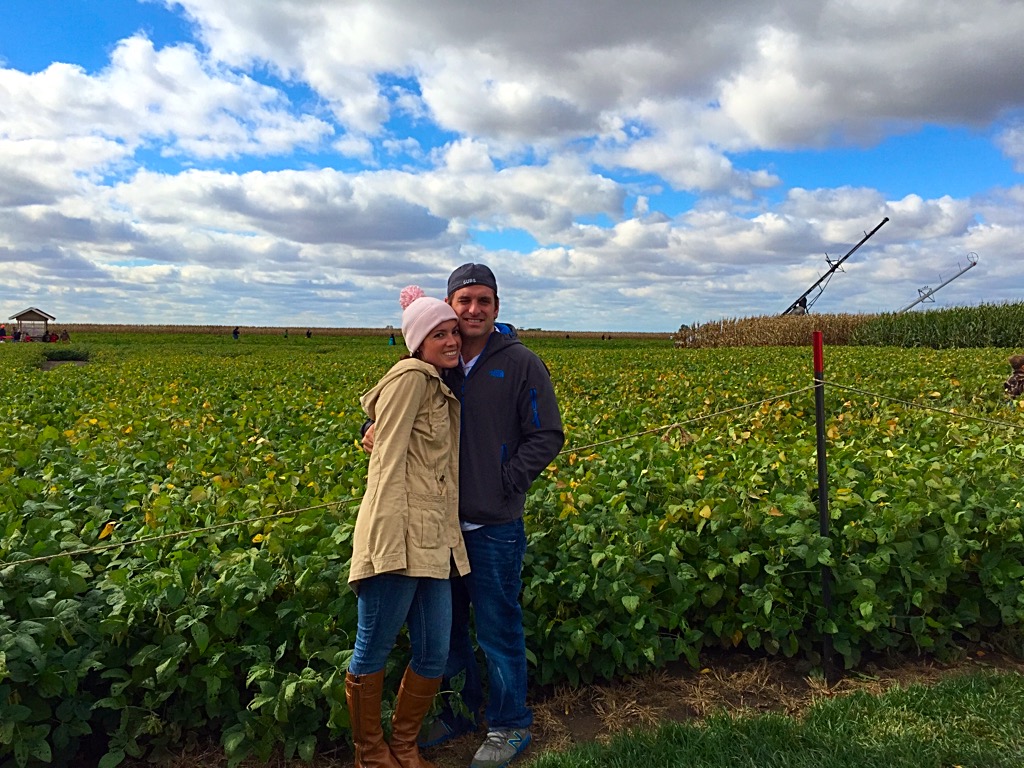 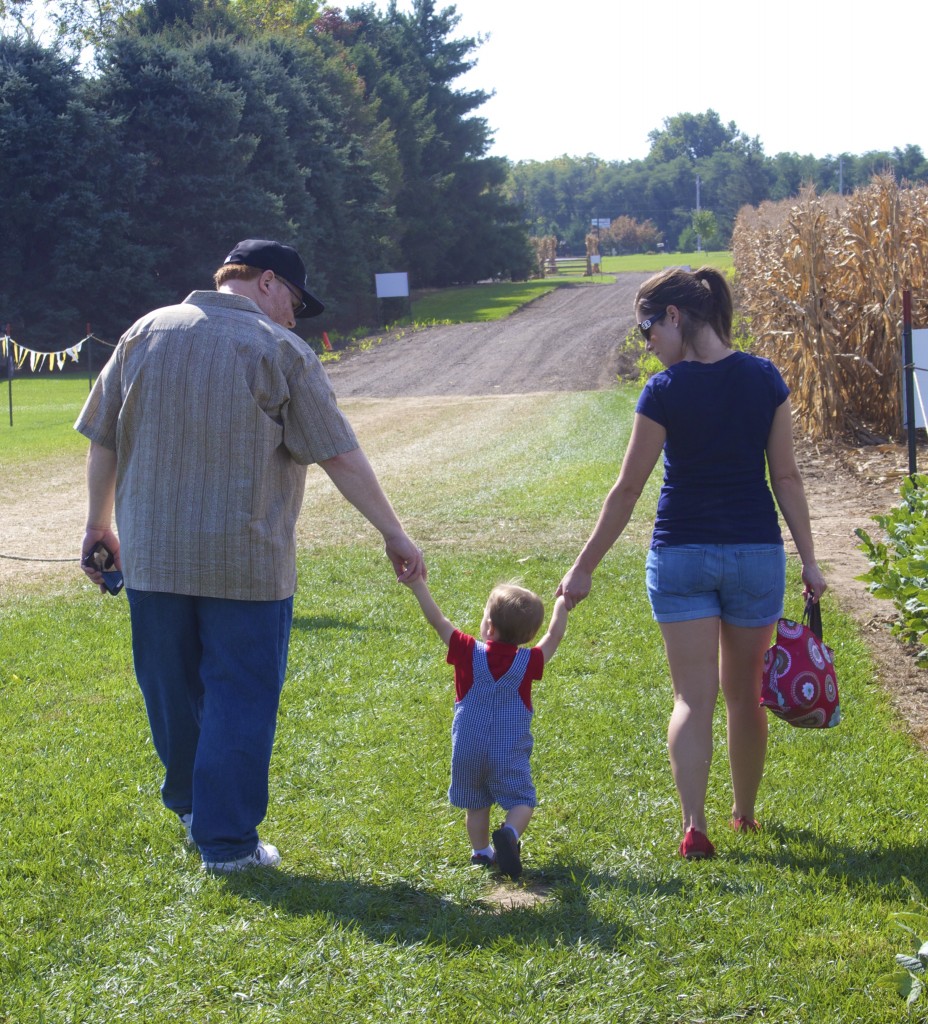 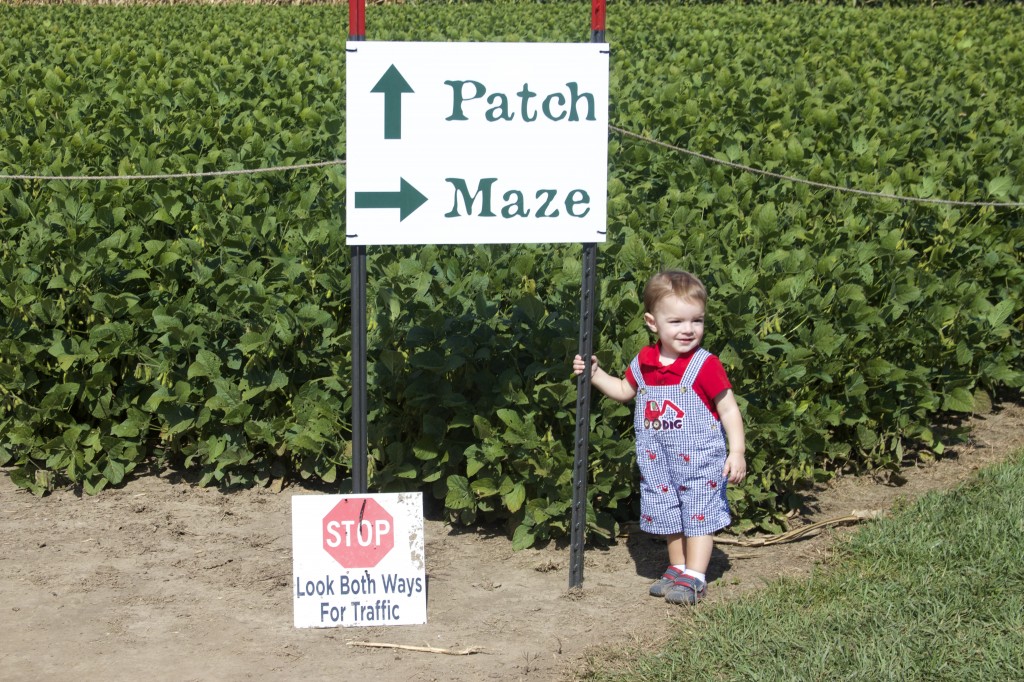 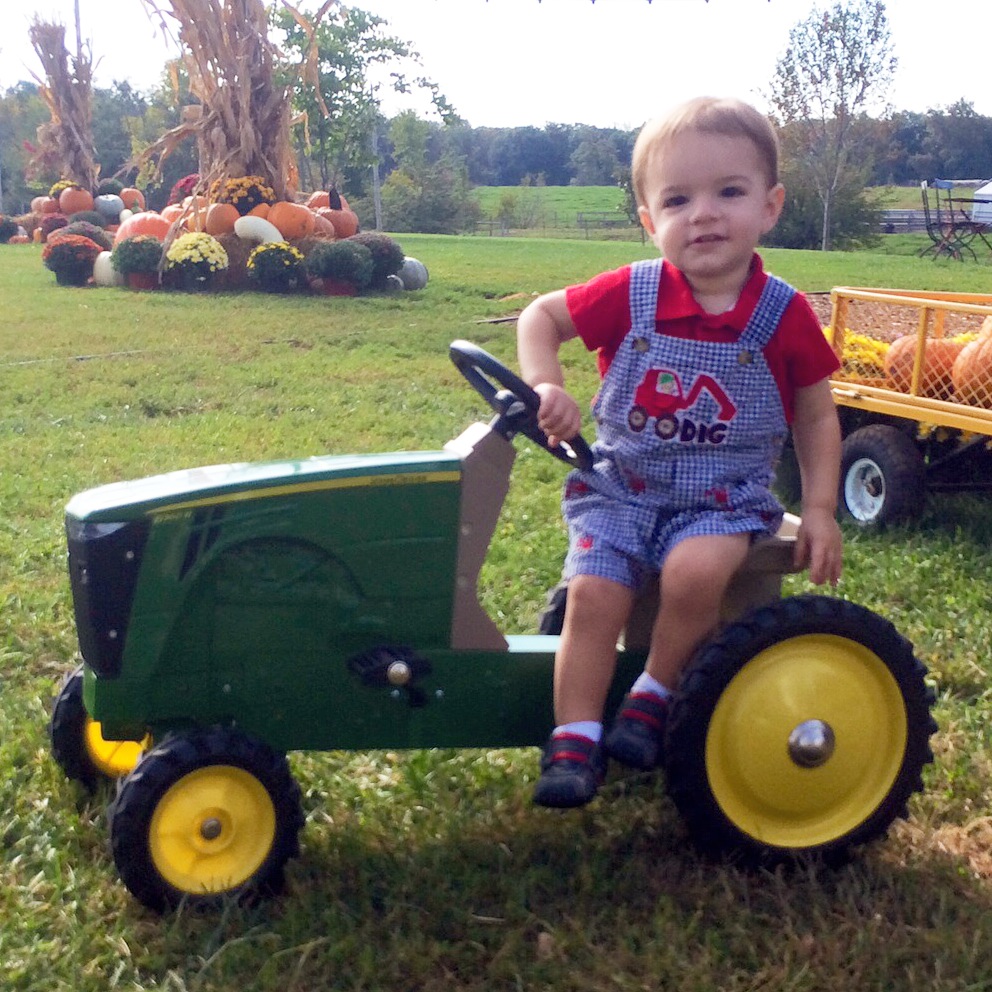 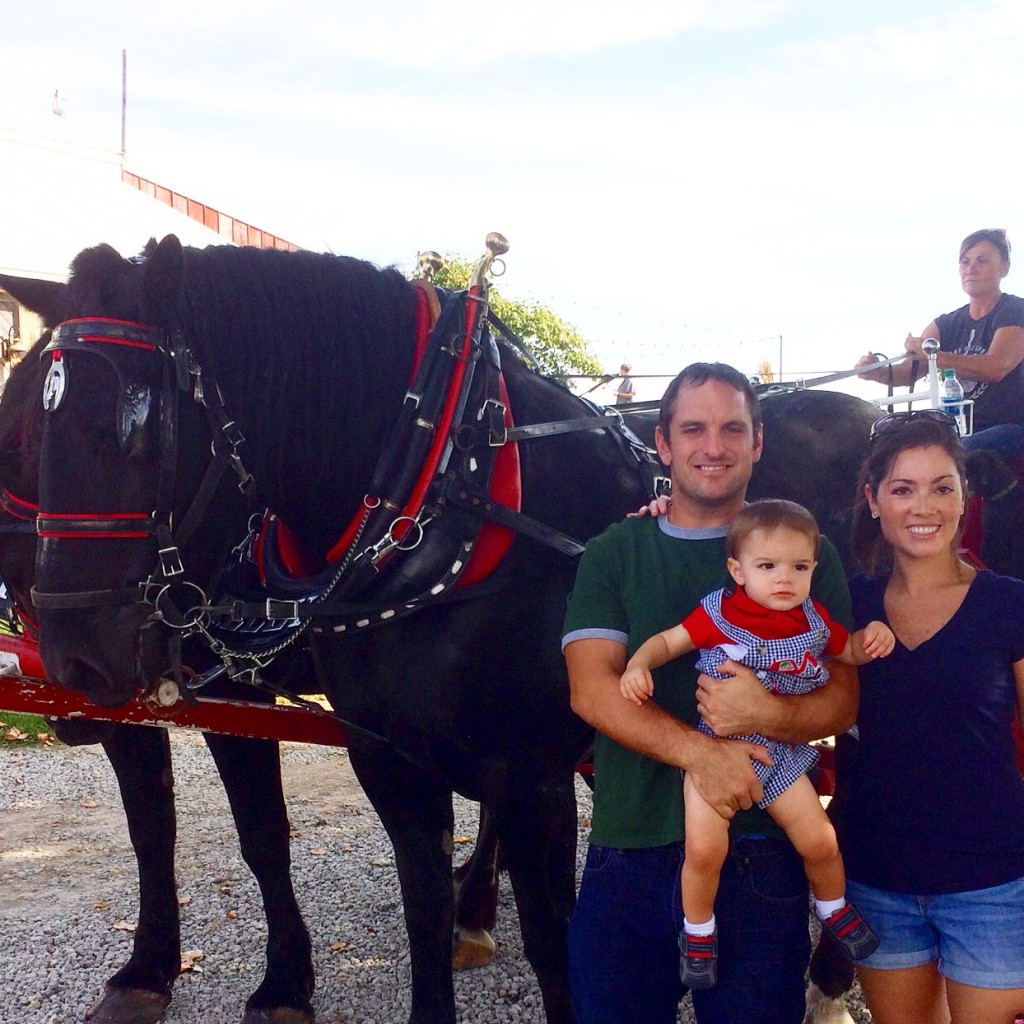 Although he doesn’t look particularly thrilled in this photo, Parker LOVED the horses. He had a blast on the horse-drawn hayrack ride, and has been making horse sounds nonstop ever since. The other highlight for him was the owners’ little dog, who rode along with us.

As for the actual pumpkin patch part? There were wayyy too many other interesting things occupying his attention; maybe next year he’ll have some interest in walking through it and picking out a pumpkin.