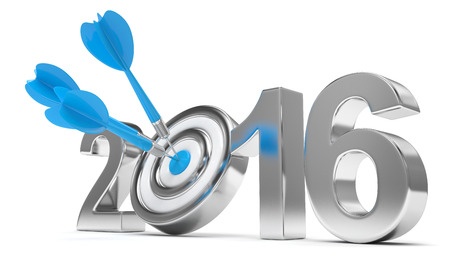 Happy New Year! Another year has flashed before my eyes, as they all seem to do. I’ve been looking forward to sitting down and writing about my thoughts on 2016, but first I want to reflect on 2015.

At the start of what has proved to be the craziest year of my life thus far, I vowed to give myself more grace. However, I managed to do just the opposite: instead, I tried to be superwoman right out of the gate.

In the midst of settling into a new house and growing a baby, I took on two huge projects (creating a podcast and writing a songbook) all while growing my studio and private practice exponentially. I pushed myself mercilessly, staying up way too late and getting up early to fit it all in. I tricked myself into thinking I could handle ALL THE THINGS, and that I wasn’t sacrificing my own health and sanity.

But in December, I was done. The lack of sleep, along with the pressure I’d been putting on myself for the past 11 months, caught up with me, and I spent pretty much the entire month dealing with bronchitis, a bout of the flu, and just generally feeling terrible.

So at the end of the month, when my business partner Katey and I got together to plan for 2016, we came up with three words that would become our motto for the year:

Instead of adding to my plate, I’m putting things on the back burner. I’m focusing only on what matters most, with my family and health at the top of the list.

2015 was a lesson in what happens when self-care goes out the window, and it’s one I don’t want to learn again…ever. There will come a time when I’m not caring for an infant around the clock, when I’m sleeping through the night, when I have chunks of time for myself; but that time is not now. 2016 is about embracing that reality and adjusting my expectations accordingly.

I’m not setting any hard and fast resolutions or goals for myself this year, but there are some things I’d like to do that fit well with my 2016 motto, including:

Every time I sense my proverbial plate starting to get a little too heavy, I’m coming back to those 3 words: simplify, streamline, self-care. I have a good feeling about this year, and I’m excited to see where it takes me. As I say every year, thanks for reading and coming along for the ride!