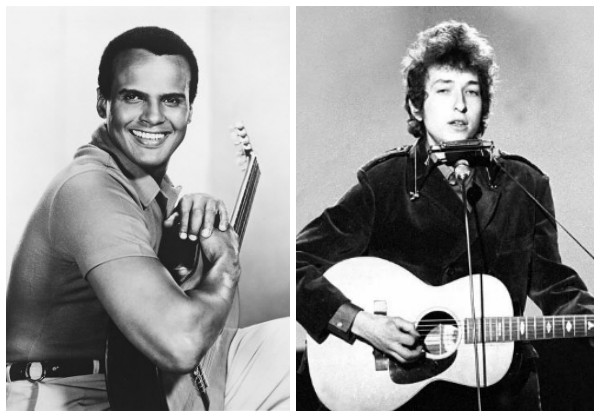 When I sat down to write a fun, playful and catchy movement song for music class, the old Harry Belafonte tune “Day-O” came to mind immediately.

It felt like a moment of divine inspiration, because the lyrics came faster than I could type them. It doesn’t get much better than that as a songwriter!

Up On Your Feet is a good song to wind down with at the end of a class or session, as children start to get a bit antsy and need to move. I usually sing it a capella so that I can move right along with them. 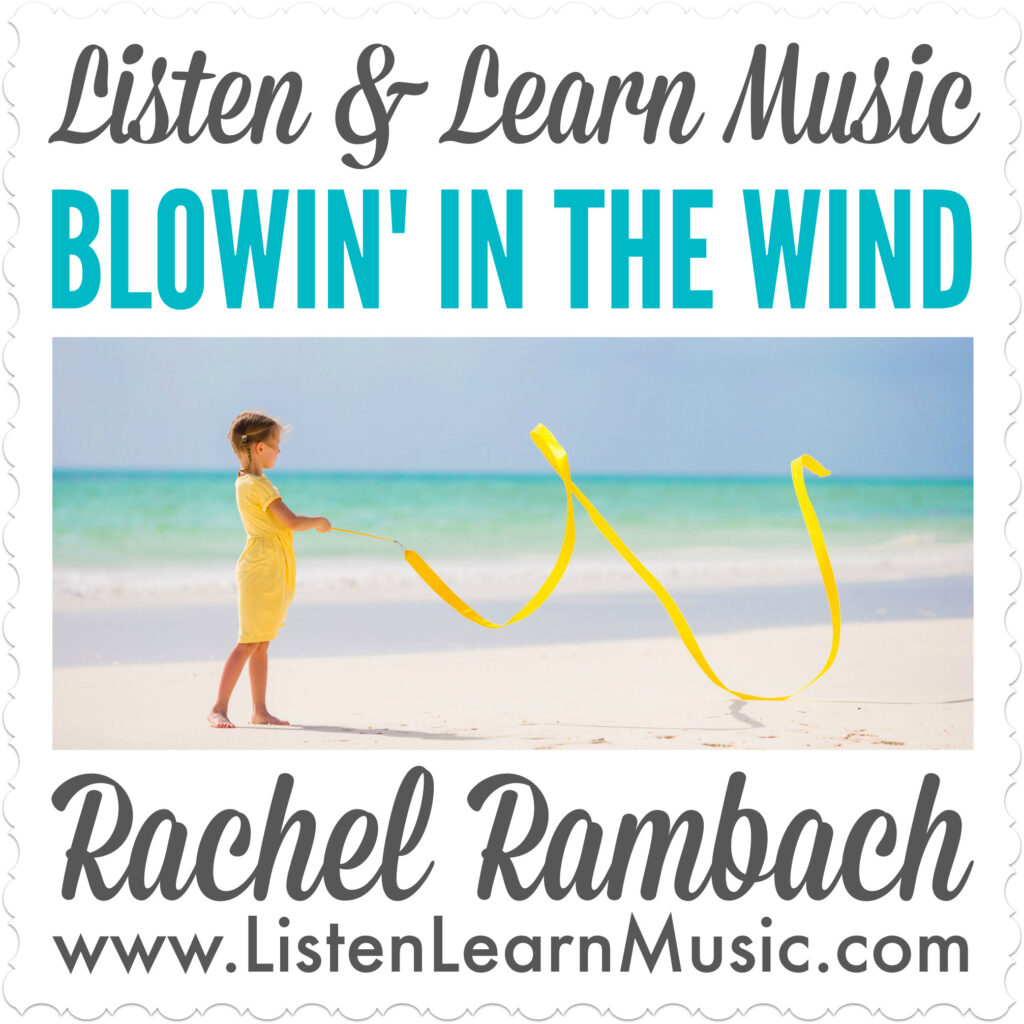 Who knew when I started writing children’s music that someday I would be adapting a Bob Dylan song?! Definitely not me. But when it came time to write a new song specifically for streamers, that’s where my brain went.

I wasn’t surprised in the least that the biggest fans of this adaptation so far have been the parents and especially grandparents of my young students, since they know the original well.

The little ones like Blowin’ in the Wind because it’s repetitive, upbeat, and gives them the opportunity to sway, spin, and fly their streamers.

I think after these two adaptations, I’m due to cover a song that’s a bit closer to my students’ generation, or at least closer to mine ;) What songs have you adapted lately?