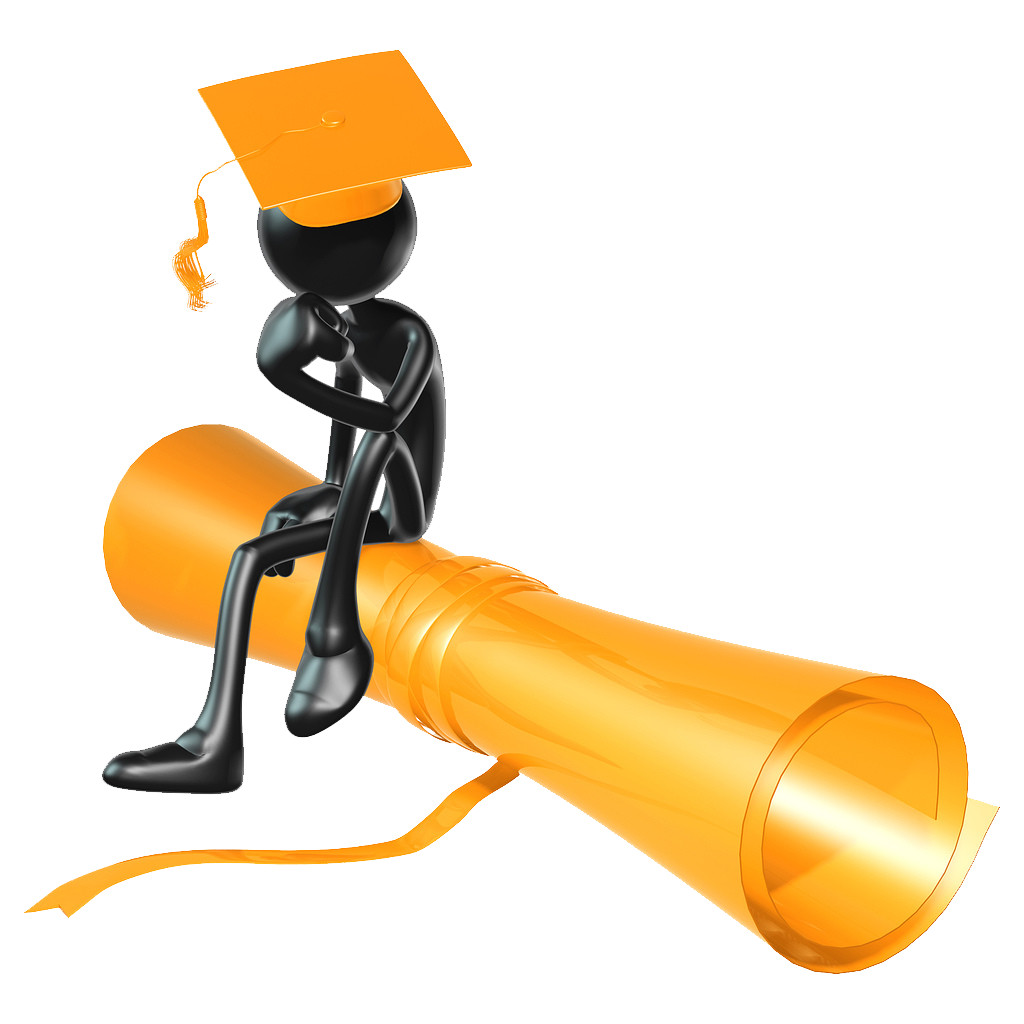 When I revealed my blogging goal of 365 posts in 2011, I received an influx of topic requests.  A suggestion that came up more than once: how do you put yourself out there in the music therapy world upon graduating?

Being a new graduate is scary and overwhelming.  But it’s those feelings of excitement and hope and promise that will push you in the right direction, whatever that may be for you.

I know, because I was there a mere 4 years ago.  I had already finished my undergraduate degree in vocal performance, but music therapy was a whole new world (picture me as Jasmine flying through the air on a magic carpet).  As I neared the midpoint of my nine-month internship, it hit me that I was on my own pretty soon.

So I told everyone I knew and everybody I met that I was going to be a professional music therapist soon.  I talked to nursing home administrators, who offered for me to come visit and share music experiences with their residents.  I emailed former teachers and principals, hoping they would have leads for me.  I chatted up the manager at my local music store, where I had previously taught voice lessons.  I spread the word at my church, where I was already on the children’s music staff.

And then in January, five months before I was to officially graduate with a masters degree in music therapy, I received an email from the principal of a school for children with disabilities.  He’d heard through the grapevine that I was returning to Springfield soon, and was wondering…would I be interested in applying for the full-time music therapist position they’d just received a grant to fund?

Now I will admit that my story sounds like something out of a fairy tale, where full-time music therapy positions grow on trees and sunshine and rainbows fill the sky.  But I have no doubt that the networking I did prior to receiving that email led to where I am now.

And it didn’t stop there.  I got that full-time job, but I also continued to get phone calls from other people and places.  A mom of a child with down syndrome, wanting to form a music therapy group for other families like hers.  The Autism Program, wanting to offer music therapy services in the summer.  Referral after referral for private adapted lessons, sent by the music store manager.

We always hear how important networking is in any career, but it’s even more so in a field as unique as music therapy.  People remember you once they hear your story, what you do (or want to do) for a living.

Music therapists sometimes have to create their own jobs.  And that’s okay.  Scary, but wonderful and exciting and sky’s the limit.  Our field has evolved in the short time that I’ve been in it, and it will continue to grow and expand and provide more opportunities for creative work.  (You’re looking at one of them, right here on this blog.)

Now what stories and pearls of wisdom can you share with new professionals who are asking the question, “I graduated…now what?’