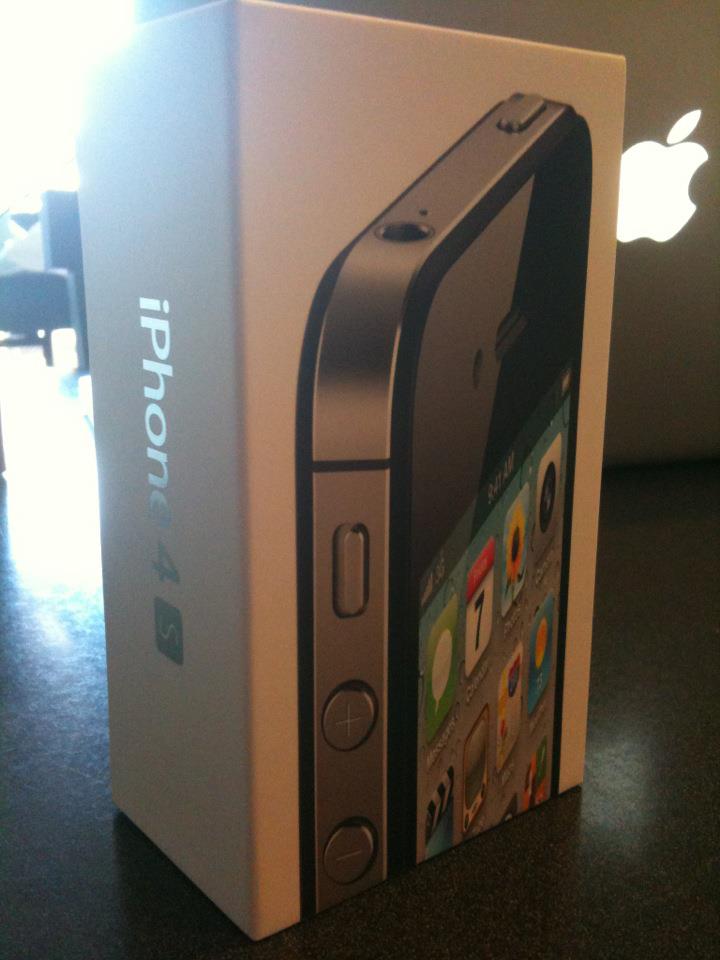 Okay, so maybe I’ve blogged about my favorite Apple products a time or two. And yes, maybe I’ve even been called an Apple fangirl on occasion (hi, Dad). But really, I have my husband to blame: he has owned every single iPhone model since the day the first one came out back in 2007. He has also owned 2 MacBooks, a MacBook Pro, and an iPad.

I’m not complaining about his influence on me, though, because I love all of my Apple devices. They have changed the way I do my job, which is my excuse for writing about them on the blog as often as I do. And today I’m writing about two of the newest additions…the iPhone 4S, and the new operating system, iOS 5.

Let’s start with the new phone. I was long overdue, having used my good ol’ 3GS model for over 2 years. The 4S is much faster, brighter, and full of cool features I didn’t have before, but my FAVORITE feature is the camera. The picture is pretty amazing not just for a camera phone, but for a camera, period.

Another cool feature is Siri, the virtual “assistant” who does just about anything you ask of her, including making phone calls, sending text messages, setting alarms, creating calendar events, and so on.

The iPhone 4S rocks, but what really makes it is the new operating system. iOS 5 has pretty much knocked my socks off — I love the new notifications, iMessage system (I can text from my iPad now!), reminders, iCloud, and the built-in tweeting capabilities. That, coupled with the awesome new camera, are going to make me dangerous at AMTA conference next month. Look out, music therapists! ;)

One of the things that has come in very handy for my studio is the new wireless syncing ability to iTunes, for both the iPhone and iPad. I can transfer sheet music and songs to either device without plugging them in, and they just magically show up. I had fun entertaining my students (and myself) with this all week long.

I know I’m not the only one around here who is excited about the new iPhone and iOS 5. Have you used either? And are your reviews as positive as mine?