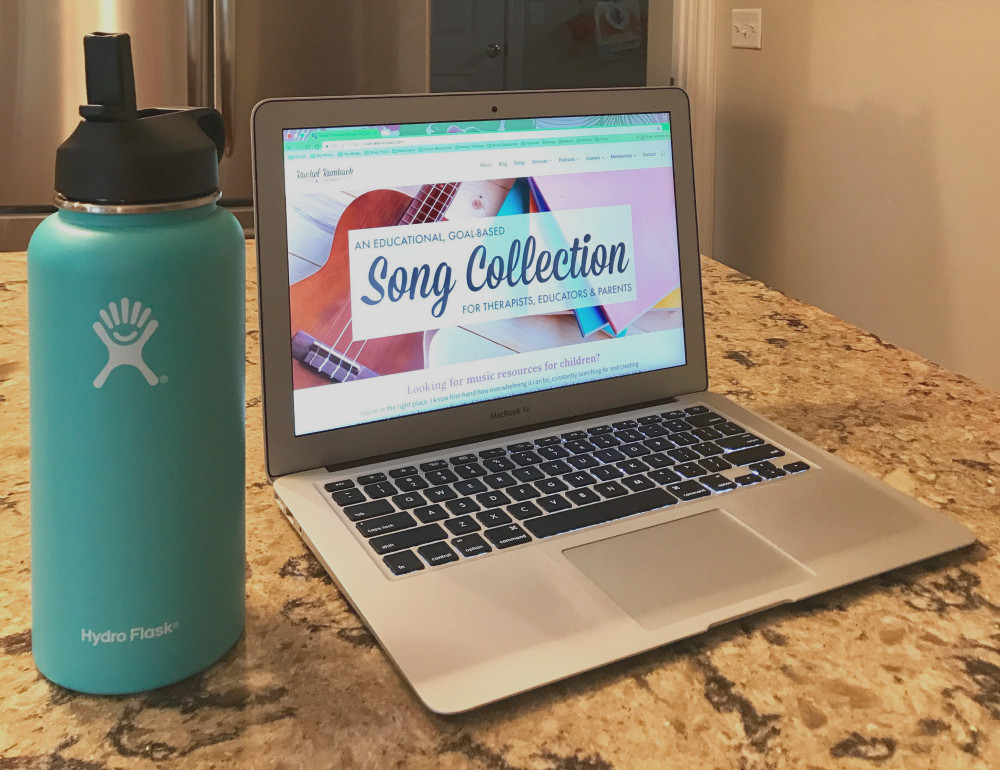 I’ve had it for about two weeks now, and I can’t even tell you the difference it has made in my water consumption. I find myself filling it up constantly, which is pretty amazing considering it holds 32 ounces! It also keeps water incredibly cold for a ridiculously long time (up to 24 hours, according to their website).

Another perk is that I’ve been drinking less coffee AND less La Croix (which makes my bank account happy, since I kind of have an addiction and it’s not cheap). In general, I just feel so much better and have noticed a big difference in my energy levels. I know, go figure.

Drinking water is one of those “duh” things I’ve always known I need to do, but I just couldn’t make myself actually do it. Now that I have this beautiful vessel, I’m actually enjoying it. I think I’ve definitely gotten my $50 worth already. Now the only issue is keeping it out of my kids’ hands, because they have also discovered the satisfaction of drinking out of it!