I Want You To Have It All 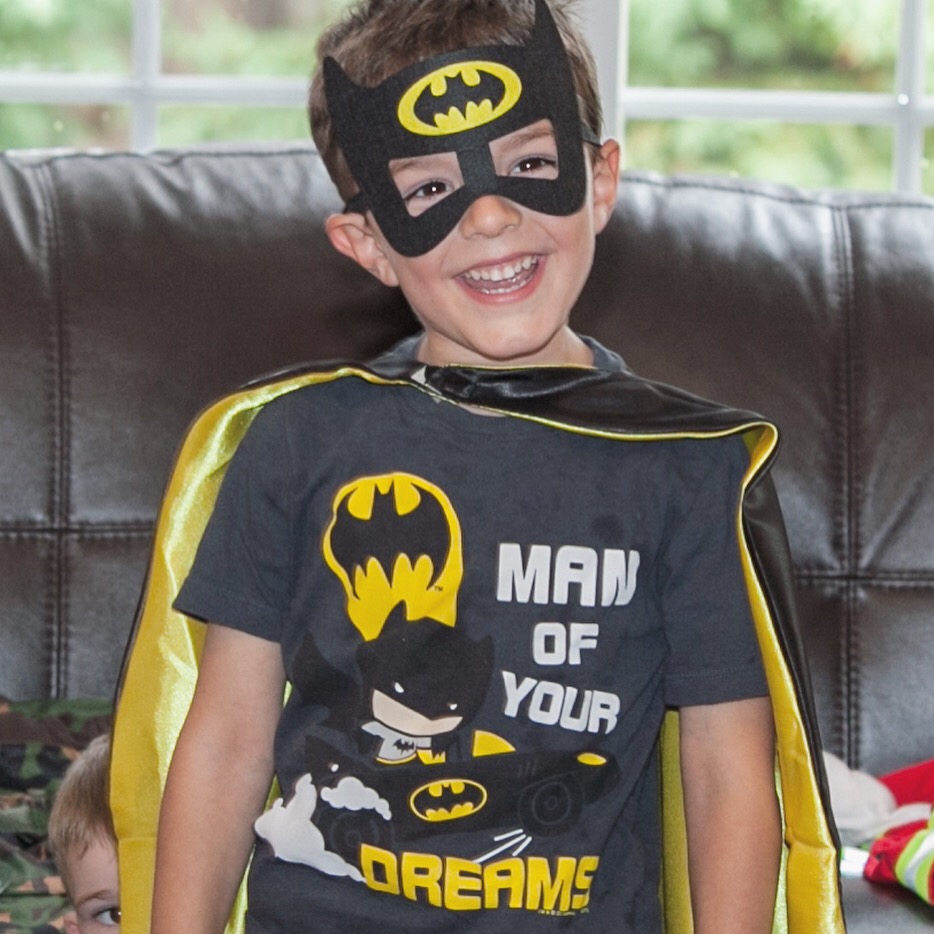 It’s been a whirlwind of birthdays in my family over the last few weeks. My daughter turned 3 at the end of May, followed by my own birthday at the beginning of June, and culminating with my son’s 5th birthday just a few days later.

Every birthday feels like a milestone while my children are this young, but 5 was an especially big one. At 5, Parker is no longer a little kid, a preschooler…he is officially school-aged and heading to kindergarten in a couple months. Admittedly, 5 brought on a whole lot of emotions for this mama. 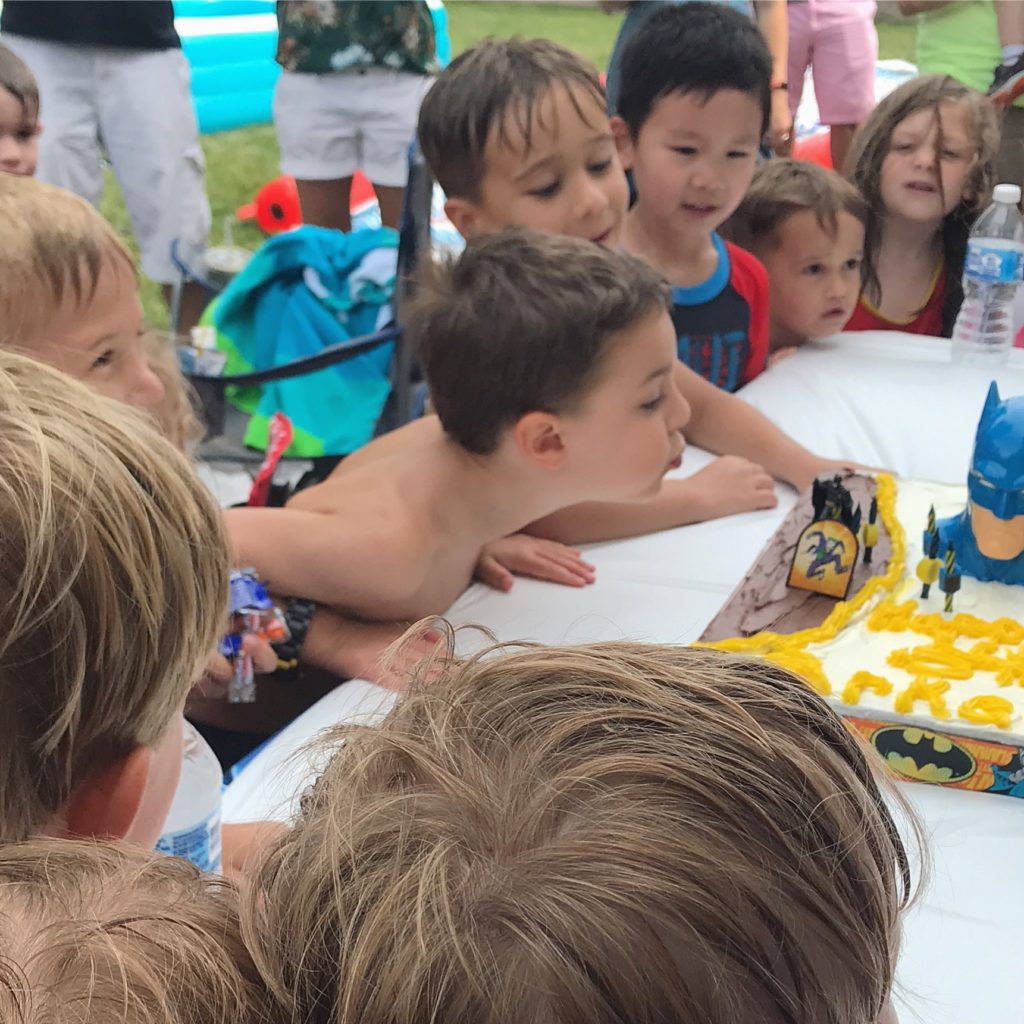 Parker chose to celebrate with allllll of his friends at a backyard bash, featuring a surprise visit from his hero, Batman. Despite a whole lot of rain just before the festivities began, the party turned out perfectly and was everything Parker hoped for. We wanted him to “have it all” for this big birthday, and I’m looking forward to going a bit more low-key next year ;) 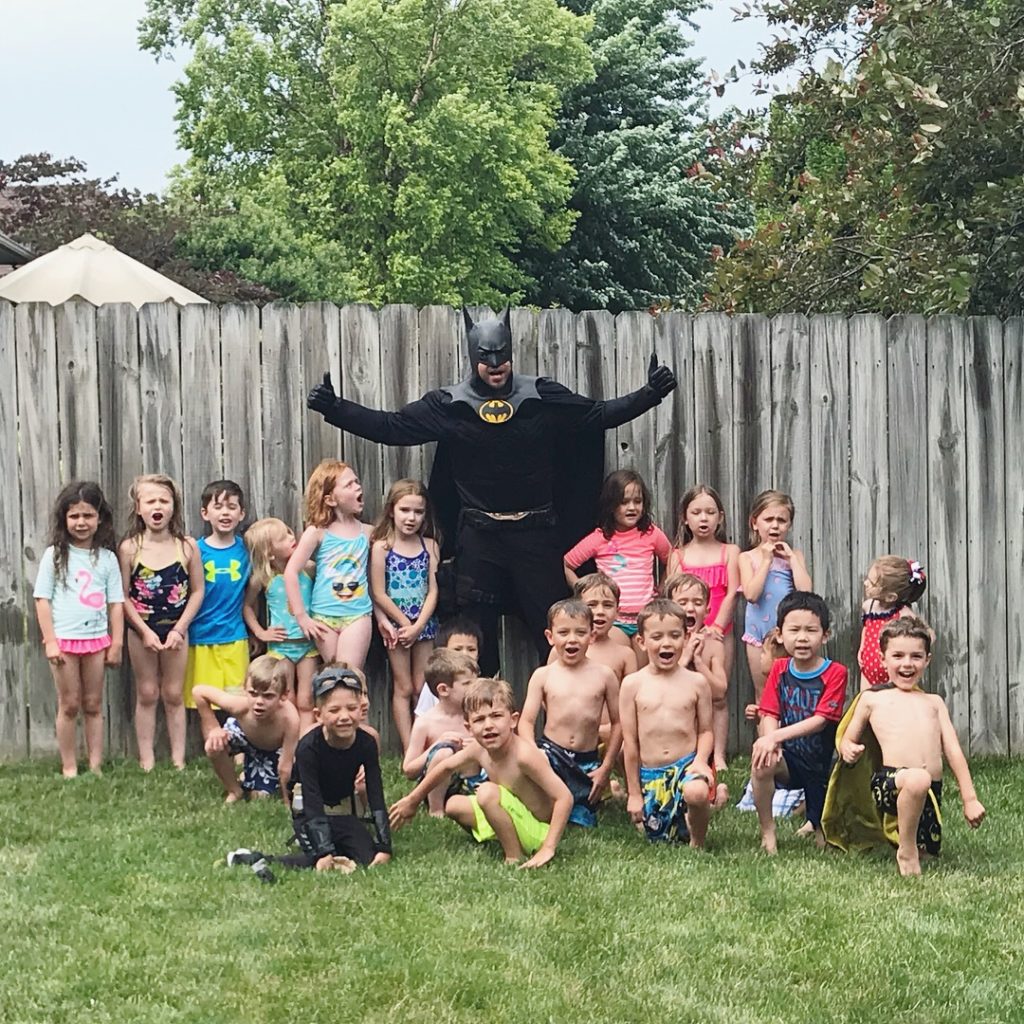 I haven’t made birthday slideshow videos for the kids since they were 1 (here is Parker’s, and here is Mia’s), but I felt like turning 5 warranted one. For their 1st birthday videos, I rewrote the lyrics to “Here Comes the Sun” and “Mamma Mia”, but this year, I knew exactly which song to cover in its original form.

Jason Mraz is my favorite musician, and since the day he released his single “Have It All” this spring, we’ve been listening to it on repeat. The lyrics perfectly sum up my hopes for my children, and it’s even more meaningful because Parker loves the song as much as I do.

I spent wayyy too much time choosing the photos, recorded my cover of the song in under an hour, and then cried putting the video together. I showed it to Parker as soon as he woke up on his birthday, and we’ve watched it dozens of times since.