A New Day in America 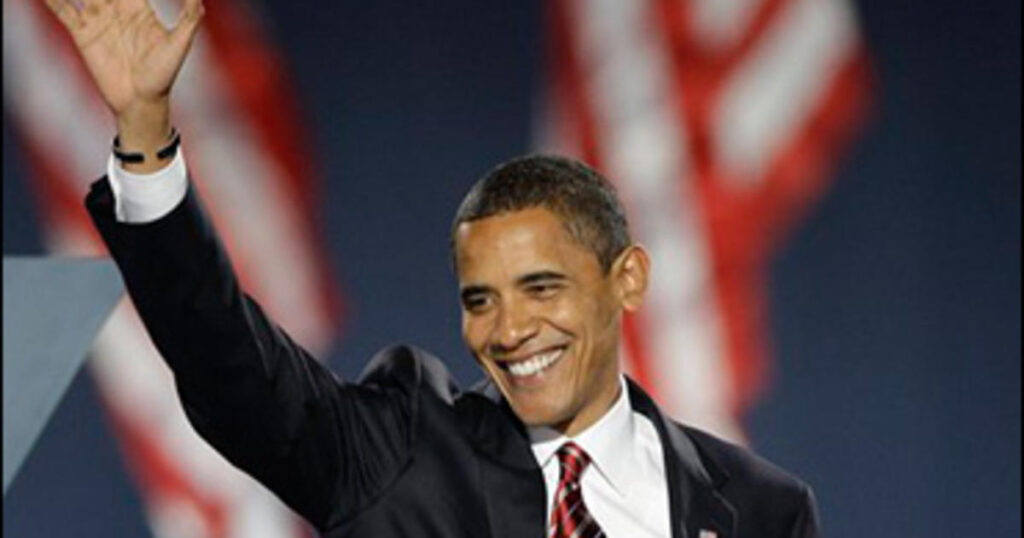 If you’re like me, you’ve been waiting for this day for a long time now. Later this morning, Barack Obama will be sworn into office and can officially be called the President of the United States. Your classroom may be one of millions tuning in around the country, and if so, there’s no doubt that you will be witnessing history.

This morning as I got ready for work, I watched coverage of the masses flooding onto the National Mall – they are expecting 2 to 3 million people. Unbelievable! My father-in-law is there as a chaperone with his school’s student government association, and I’m sure he’ll have stories to tell when he gets home.

If you didn’t get a change to watch HBO’s free “We are One” concert on Sunday night, here is a link where you can watch it online. The lineup is pretty amazing, with performances by U2, Garth Brooks, James Taylor, Beyonce, and many more. It’s definitely a star-studded and moving program.

It will be interesting to watch the country slowly change under President Obama, hopefully for the (much, much) better. I’ll leave you with a YouTube video you’ve probably already seen or at least heard about: “Yes We Can”.