The Best Stage Yet 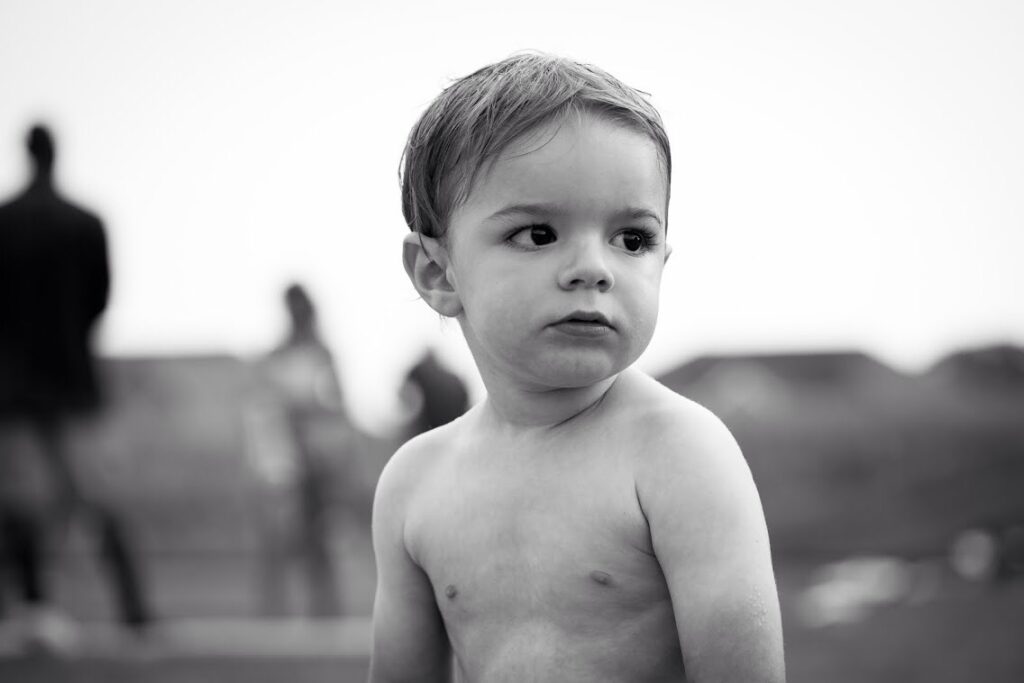 The other day, I took Parker and Mia over to my friend Crystal’s house for a playdate. She has four kids ranging from under 1 to 10 years old, so I pretty much consider her a seasoned expert on parenting. We were talking about how the time goes by so quickly, and she said something that really stuck with me.

Even though you think these early months and years are the best stages, it just keeps getting better and more fun. Every stage is the best stage. 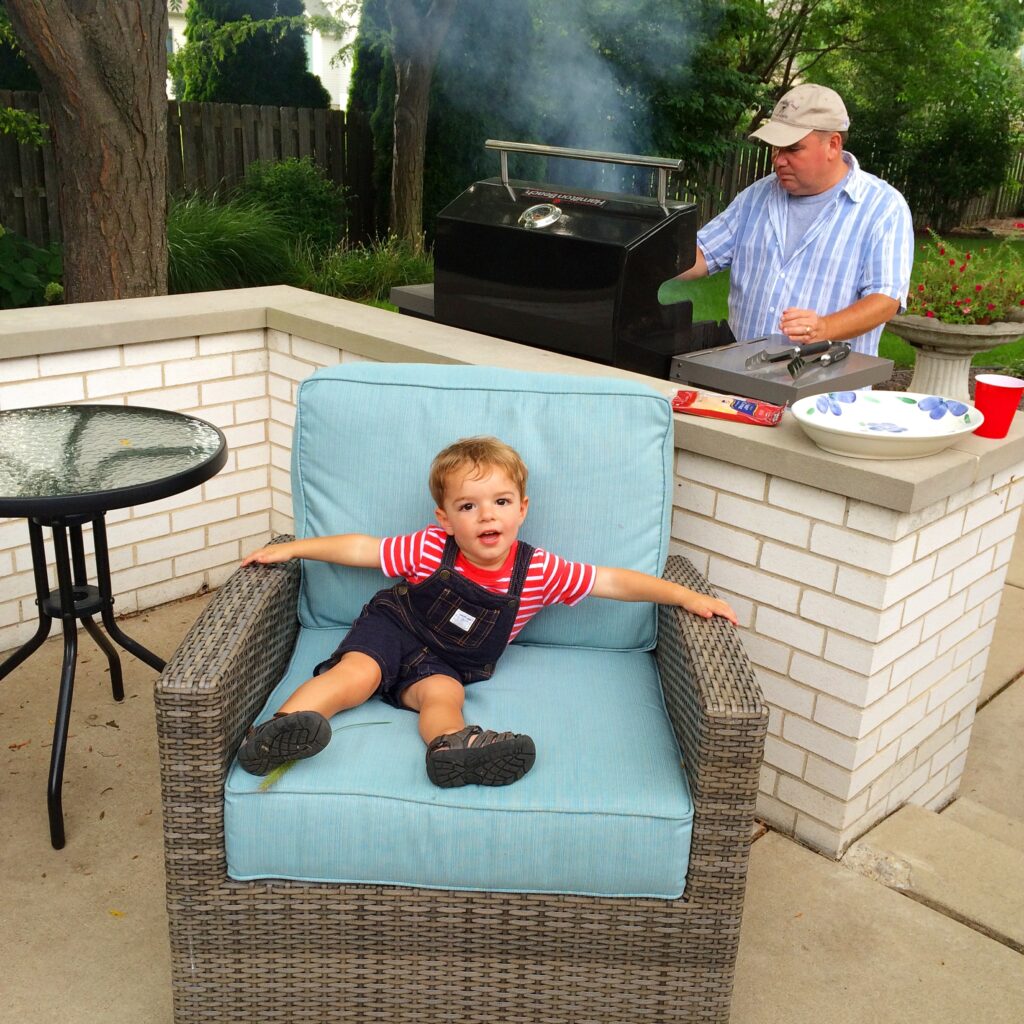 I’ve only been in this parenting game for two years now, but I can already tell she is right. Infancy and early toddlerhood is adorable and exciting and fun, but man is it hard. I know my perspective is a little skewed since I spent months 15-23 of Parker’s life pregnant, but I think any parent would agree.

When Parker turned 2, a whole new world opened up for us. His language has exploded in these last two months, so we are having full-blown conversations. He understands so much more, he has an amazing sense of humor, and he is becoming my little helper — it’s truly awesome.

On my first day home with two kids, I had no idea how I would make it to 6 pm, let alone through the end of the summer. But now I truly look forward to my days with both of them. They can still be difficult and overwhelming at times, but mostly they are just fun. 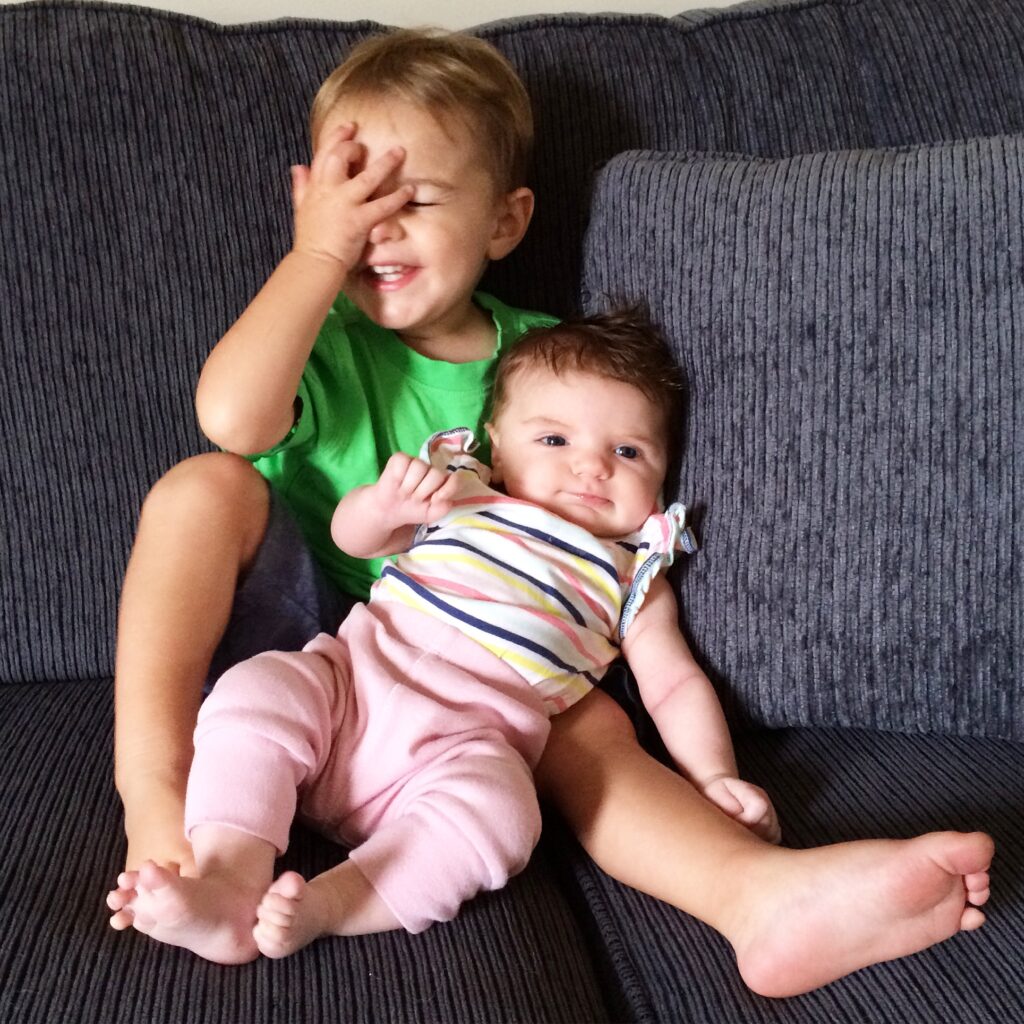 The very best thing about this stage is watching Parker develop into a loving big brother. He is over the moon for his baby sister, and is always genuinely concerned when she is crying or spits up. “I rock her,” he’ll say when she’s getting fussy in her bassinet or carseat. And he makes sure she is included in whatever we’re doing, whether it’s going for a walk in the stroller, playing in the backyard or running an errand. 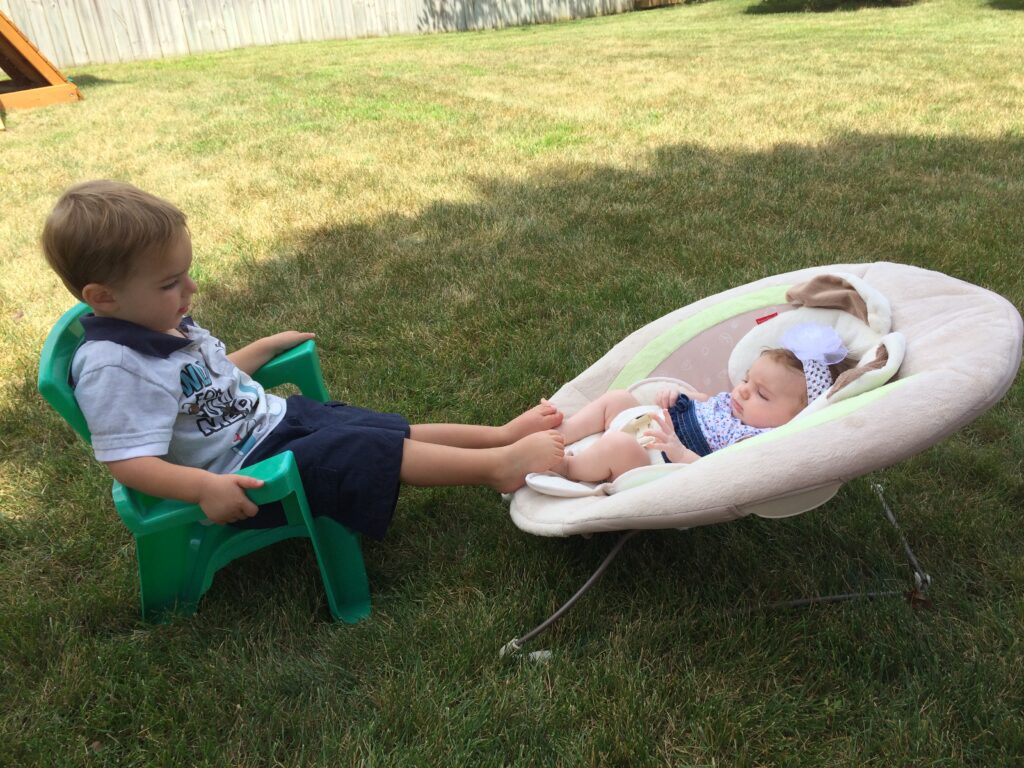 I really do feel like I have the best of both worlds right now, with a two-month-old and two-year-old. I get to enjoy ALL the baby snuggles while looking forward to living this stage again in a couple years when Mia turns two. (However, I can’t handle the thought of Parker being four, so I just ignore it for the time being.) 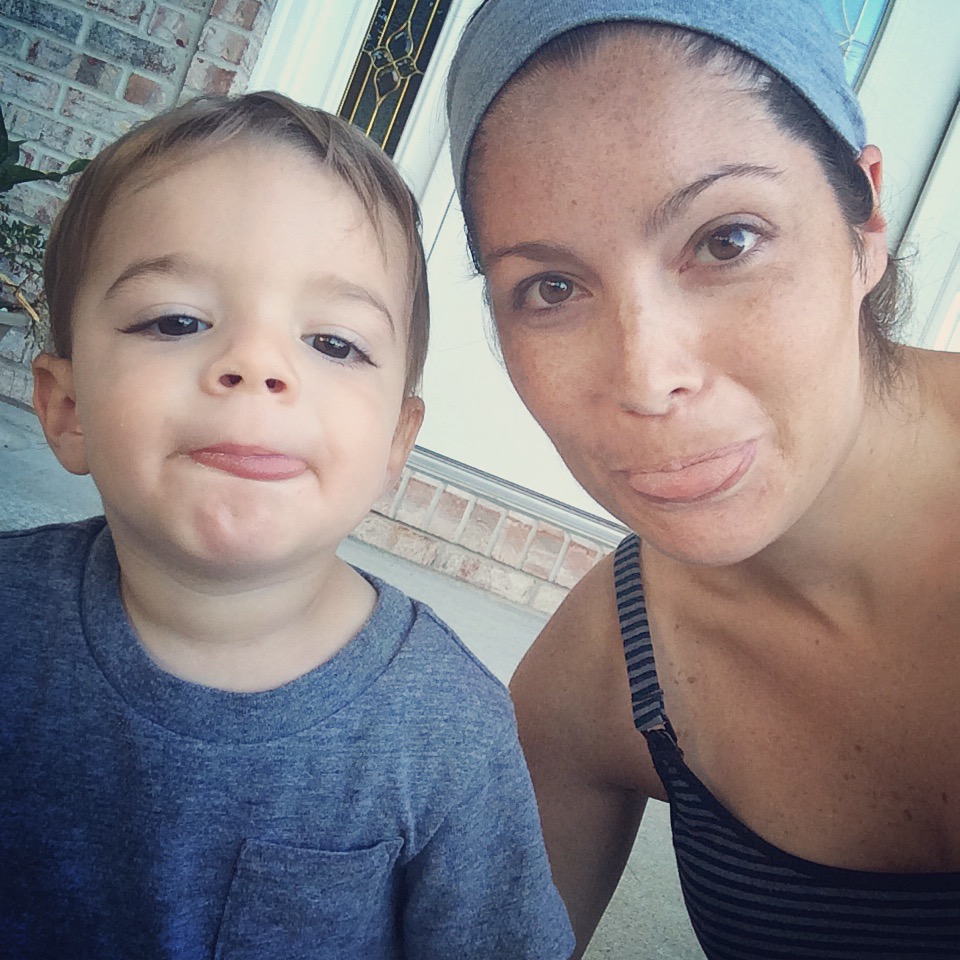