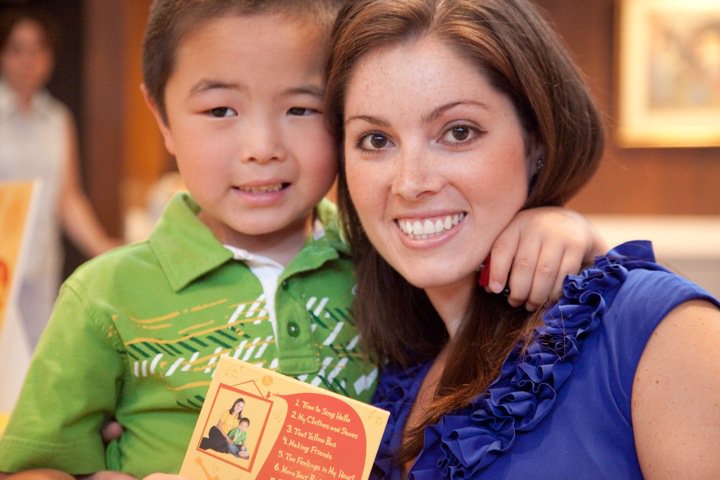 I’ll admit it: I’ve lost track of time amidst this whirlwind of a summer. Back in July, the one year mark since releasing my first studio album, Time to Sing Hello, came and went without notice.

I think back to all the sweat and tears I poured into that CD, from raising the money to make it through Kickstarter, to the week I spent recording in St. Louis, to the performance and celebration I threw to celebrate its release. Every last ounce of effort was worth it, because I learned so much through the process and have an amazing finished product to show for my hard work. 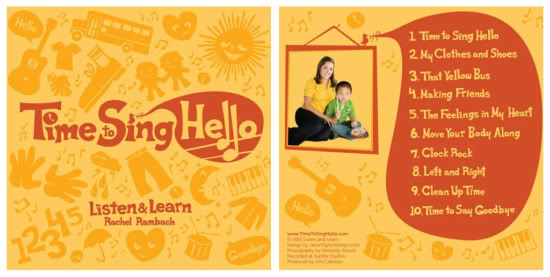 Between selling the album (either as a download or physical copy) through my website and at Songs For Teaching, it does pretty well for something I don’t spend much time at all promoting! The important thing is that the CD made it into the hands for which it was meant — families of children diagnosed with autism.

I’ve had people ask me if I have plans to record another children’s CD. The answer is that I would LOVE to…as soon as I have the time to do so :) And I think it will be much easier the next time around, having been through the process once already. I’ll keep you posted!