Don’t Forget About Point A 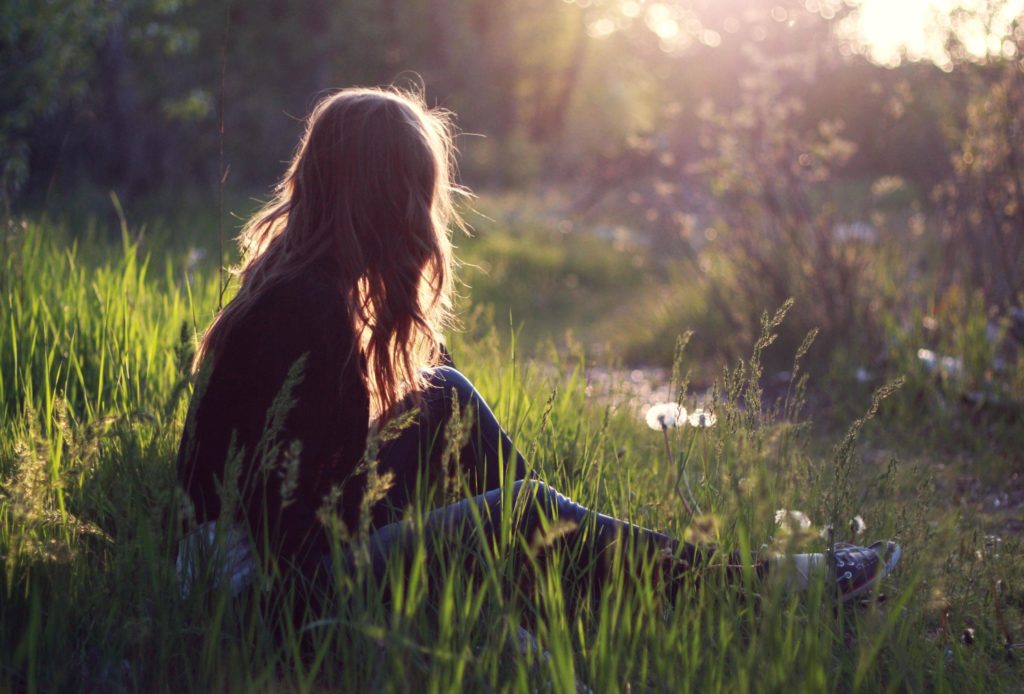 Yesterday as I was cleaning out my Google Drive, I came across some notes I had written back in 2010. I had titled the document “Point A to Point B”, and it was all about where I was in my career currently and where I wanted to end up eventually.

I’ve always been a big believer in setting goals and intentions for the future, so this discovery was not a surprise (though I have no recollection of writing it). But what I did find interesting was the timing, since lately I’ve been feeling a little behind on my career timeline.

Reading that in-depth description of my Point A, however, was a huge wake-up call. I was very specific, detailing my day-to-day tasks, the way I felt about each part of my job, and how my life as a whole looked at that time. I was transported right back to 2010, which allowed me to see clearly just how far I’ve come.

The other big realization was how much BETTER my actual point B is than the one I had dreamed up 8 years ago. I didn’t know back then what was possible, or how the universe would move things around in order for me to feel truly fulfilled in my career.

Last week my business partner Katey and I worked on setting some new goals for Music Therapy Connections, and she asked me the question, “is MTC where you hoped it would be someday when you started it all those years ago?”

My answer was yes, and that it is beyond what I imagined. I feel the same way about Listen & Learn Music, and am extremely grateful for the ways in which both have grown over the last 10+ years.

But as for me personally, I’ve been trying hard to shake that feeling of unmet potential, and constantly wondering if there is a “next level” I’m supposed to unlock. I’m an achiever by nature, which in theory is great, but makes it very difficult to fully appreciate the progress I’ve already made.

Reliving Point A for a few minutes allowed me to do that in a way I haven’t been able to…maybe ever.

So if you’re feeling like you haven’t made it as far as you would like — whether that’s in your professional practice, your business, your skill level, your personal life — might I suggest a little time travel back to your own Point A? Even if your past self didn’t write it out as clearly as mine did, a bit of reminiscing should do the trick.

Look through old photos, emails, or social media posts to remind yourself of where you started this journey. Feel the feelings of being there, and try to remember what your goals were for the future. Make a list of all the milestones you’ve passed since then, all the hurdles you’ve made it over.

And keep in mind: Point B doesn’t mean the end.

In my mind, Point B is the new Point A. I’m going to create a new Google Doc called “Point A to Point B (2.0)” and set new intentions for where I want to be another 8 years from now. When I feel stuck, or like I’m not progressing quickly enough, I’ll have multiple Point As to look back on and help me appreciate how far I’ve come.

Don’t forget about Point A, and don’t forget that we are always works in progress.