Is This Music Therapy Thing For Real? 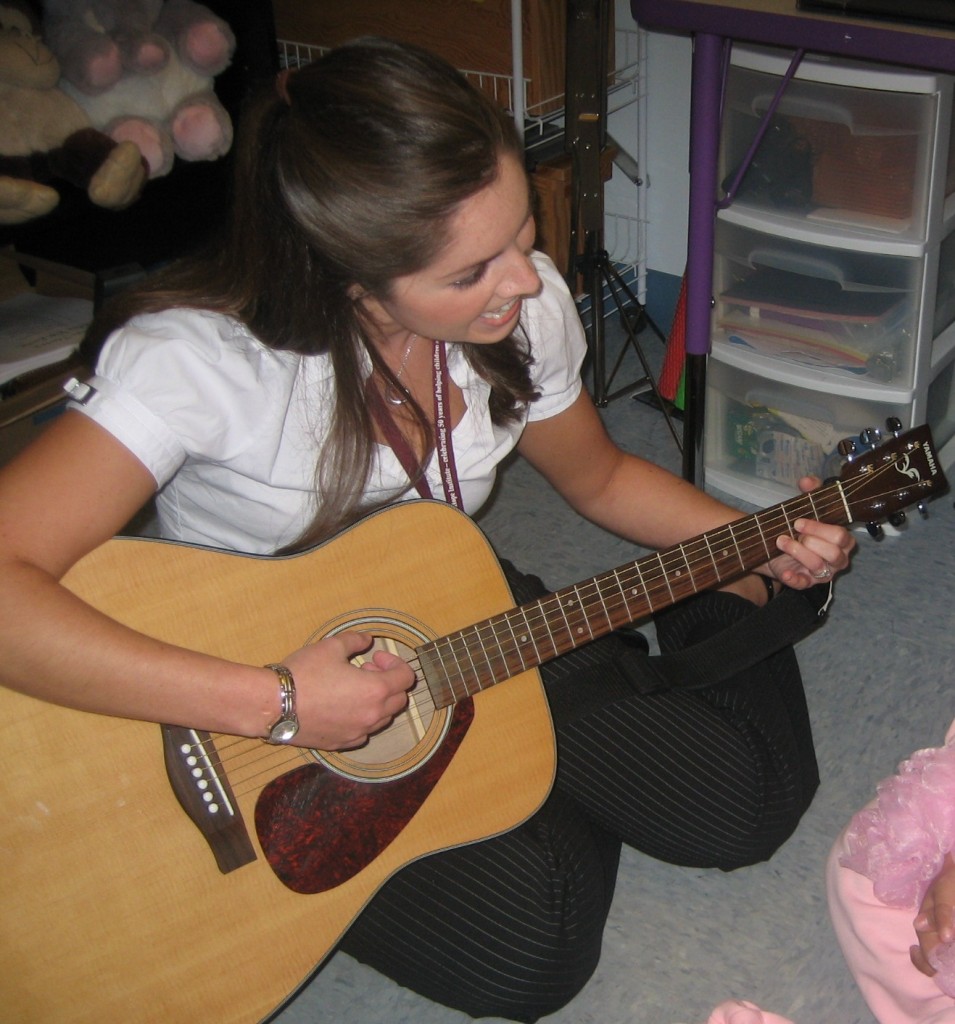 As I looked at the faces of my colleagues during my first week on the job, I could tell they were all silently asking this question. But really, I couldn’t blame them. Here I was, this 23-year-old kid fresh out of grad school, in my first “real” job, doing something no one around me had ever heard of.  I put on a brave face, but I was scared.

There are still lots of people who don’t “get” music therapy, who question its validity.  I’m lucky to have been able to educate so many people simply by doing my job, but my work is not done yet.  (Check out Kimberly Sena Moore’s video What is Music Therapy? for more on this topic, as well as a recent podcast episode I co-hosted where we explore this question in depth.)